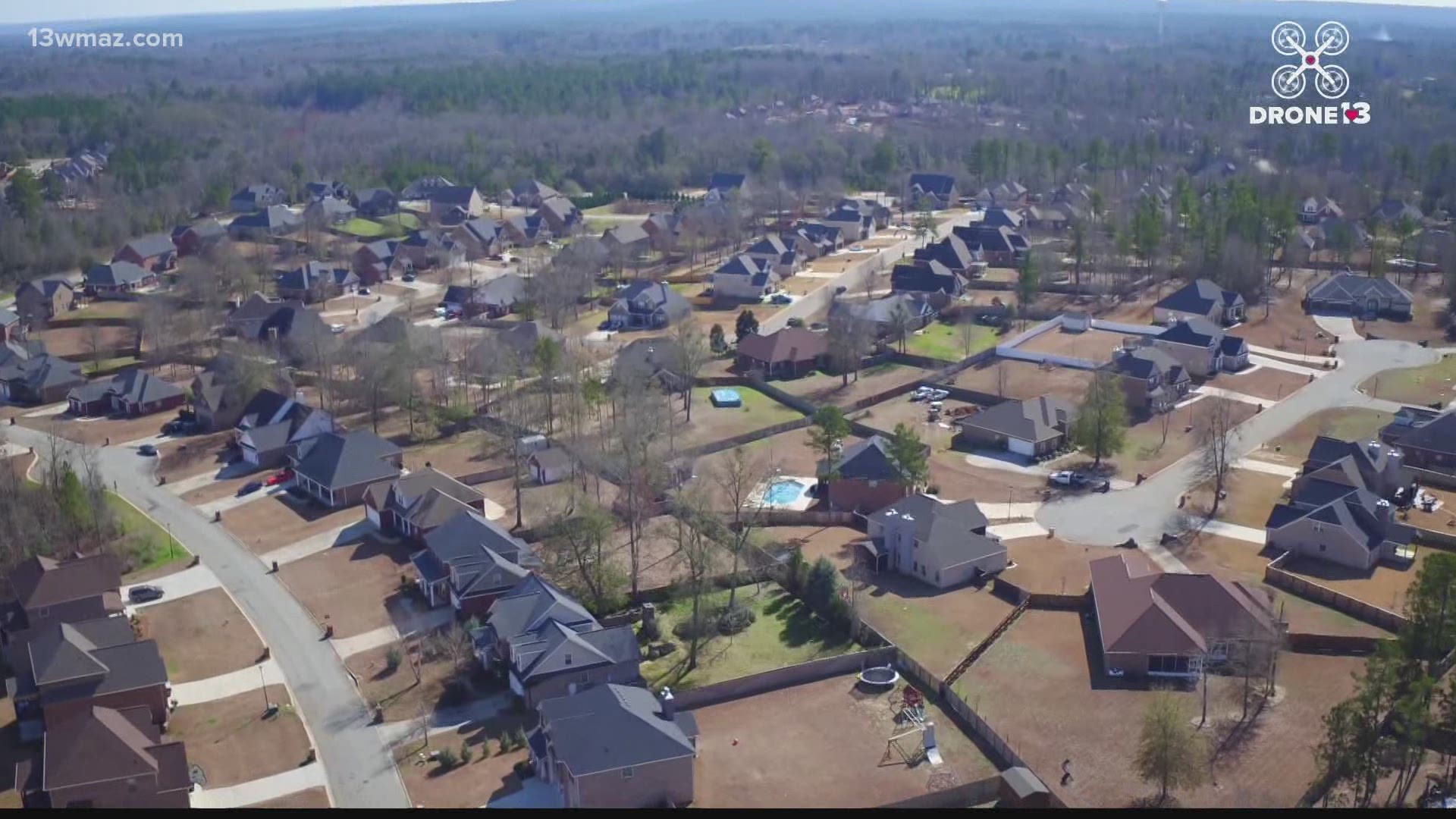 Back in 2018, Houston County was estimated to be bigger than Bibb County for the first time.

You can see that growth in construction and the housing market.

"I'll be honest with you, it's probably the hottest it's been in years," Jim Taylor with Robins Building Supply said back in 2019. "You know, '08 was devastating to the construction industry. A lot of business went out, a lot of contractors went out. But over the last couple years, it's been an explosive amount of growth."

You can also see it in the new industries coming to the county like Frito Lay, Sandler and Interfor just to name a few.

"I mean this thing is growing like crazy right now and we're really excited about the growth," Mayor Randy Toms said back in 2020.

You can also see it in the new, locally owned businesses popping up, even during the height of pandemic.

"We're all in it together, we're such a tight-knit community, so anything we can do to help each other," said owner Ashley James.

Robins Air Force is also a main driver of that growth. Their economic impact last year was $3.54 billion.

But with all that growth, comes growing pains.

Warner Robins is in the process of upgrading their water system to accommodate all the new infrastructure.

Warner Robins Police and Fire are constantly working to hire more people as the population gets bigger and their patrol areas get wider.

The county has also said they are working to build a skilled workforce right here at home to prepare for the new industries coming in.

The official 2020 census results are expected to come out in September.

RELATED: 'We know growth and change is coming:' New Perry mayor talks what's next for the city 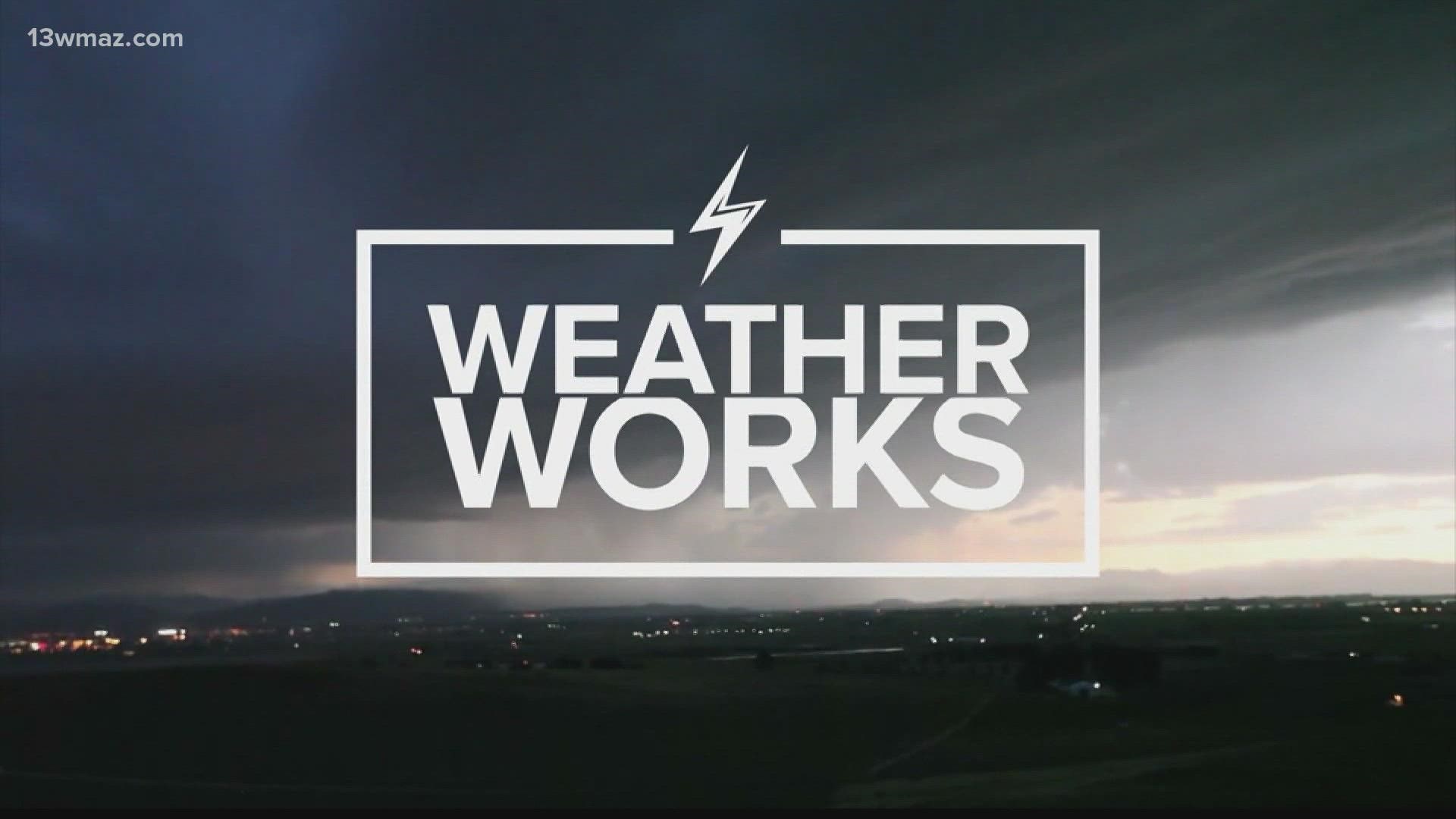