Police Chief John Wagner said for a long time they were able to keep up with the growth, but in the last two years, they've seen a spike in violent crimes. 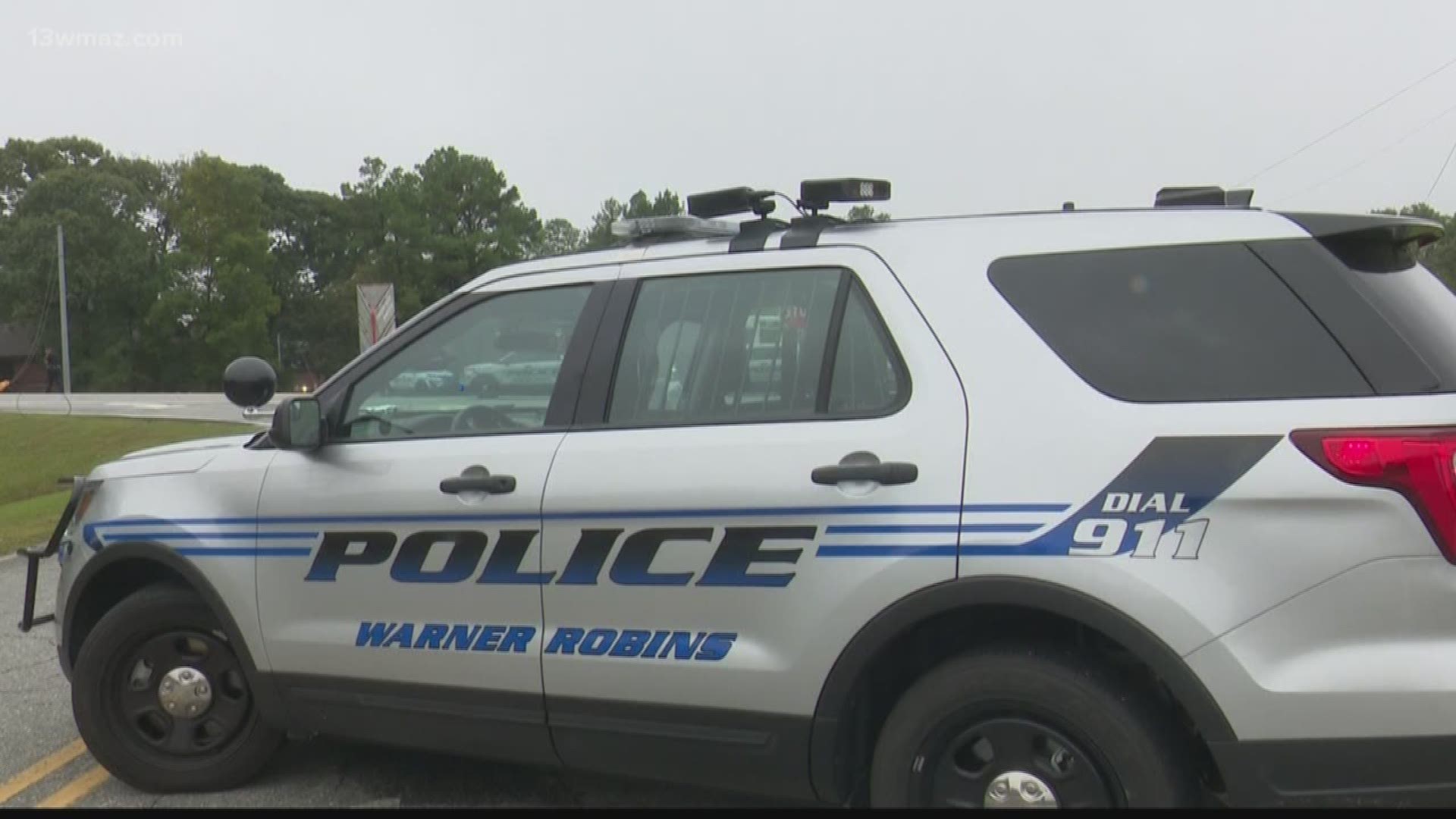 WARNER ROBINS, Ga. — As part of our Boomtown series, we're taking a look at growth in Houston County and its impact.

The Warner Robins Police Department is seeing some of that impact with the growing population, the number of calls, and personnel needs.

Shyam Patel is no stranger to the growth happening in Houston County.

In 2018, his gas station Happy Foods was hit by a drunk driver, but he decided to use that to his advantage.

"We figured, 'Let's make some renovations just to keep up with the community and all the growth that's been going on in this area,'" said Patel.

He also decided to open a CBD shop on Watson Boulevard.

But with that growth comes a strain on first responders.

He said for a long time they were able to keep up with the growth, but in the last two years they've seen a spike in violent crimes and homicides.

"It just kind of caught up with us."

He said they're trying to catch up by possibly installing cameras in high crime neighborhoods, stepping up recruitment and expanding different departments as they hire more officers.

"We want to keep up with it because it's the safety of our citizens which sells your city, and it's also the safety of your officers because you don't want any of your guys and girls to get hurt."

Wagner said he hopes to eventually increase the number of officers patrolling up from 128 to 155, but that's up to city leaders to fund the new jobs.

"Once we get to that number, and I told the council this when I first came in, that I will be asking for more," said Wagner.

He said they've been a full service department for years, answering everything from a child who refuses to go to school, to shootings. He said they need to crack down on prioritizing those calls and "work smarter, not harder."

RELATED: Boomtown Houston County: What decades of growth looks like