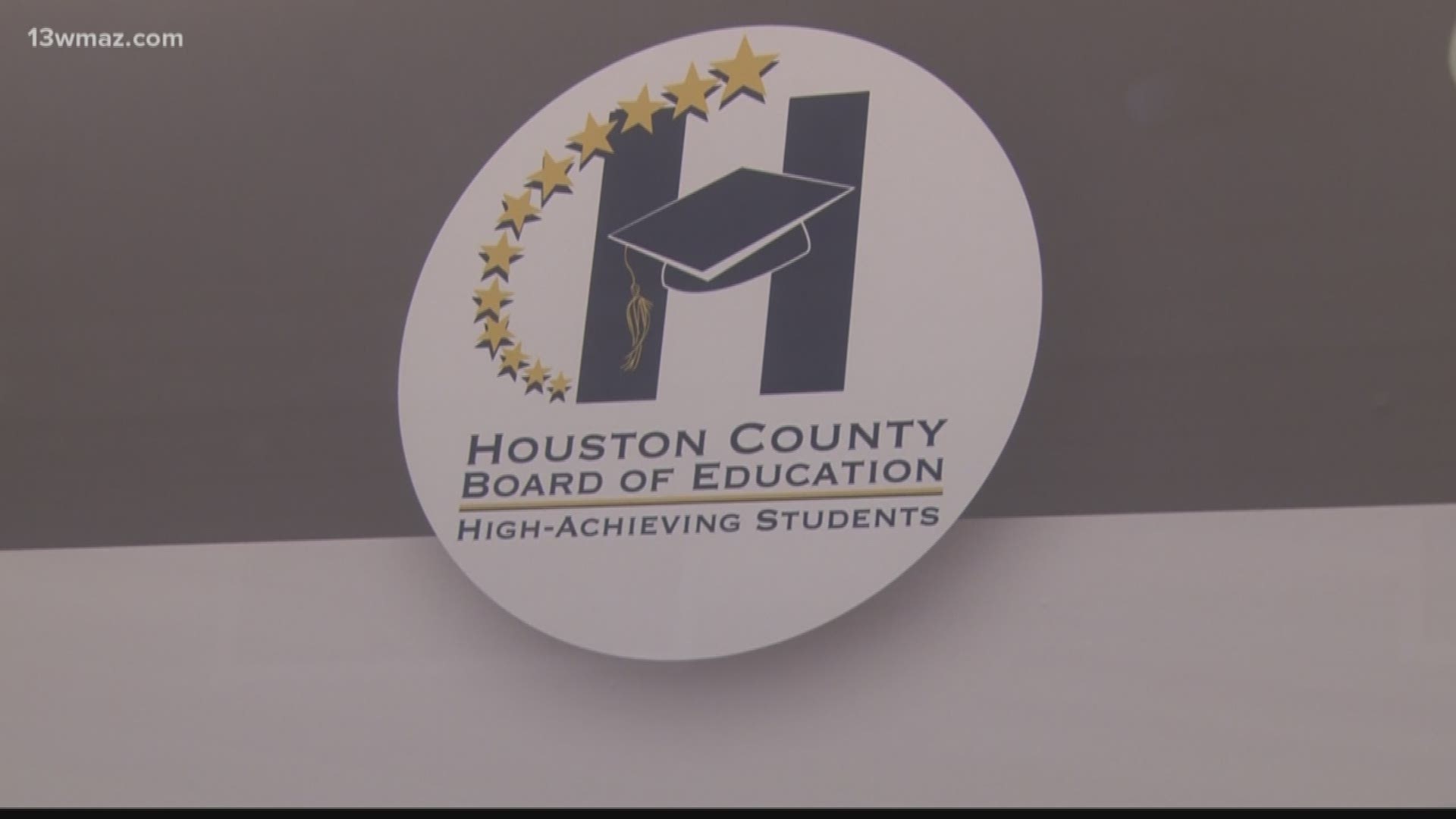 "This is my daughter now as of a year ago, this is my husband and I, and this is my little nugget Christopher," she said.

As a mother and an elementary school teacher, she said education was a major factor on deciding where to live.

"It was primarily based off of the school system and kind of choosing that perfect trifecta of schools between elementary, middle schools, and high schools, and it kind of lead us to Kathleen," Walker said.

She and thousands of others had the same idea.

Scott says they're seeing the most growth in Bonaire and Kathleen, making Bonaire Elementary and Middle the county's largest elementary and middle schools.

"We are in the stages of building a new elementary that would serve primary age students which would be Pre-K through 2nd grade in the Bonaire area," he said.

Voters approved ESPLOST funds for the new elementary school and to add to Veterans High School, which now holds 1,650 students.

MORE: 'I just believe in you:' Houston County teachers tell students how they inspire them

"We are planning in the next couple of years to do a 750-student addition at Veterans High School. That should put us in really good shape for a long time," Scott said.

Scott says they also have a tentative plans for a new middle school which could open in 2023.

If the new middle school gets approved, Scott says they would discuss attendance rezoning plans, but they have not yet picked a location.