The annual event was created in memory of brothers Tate and Brax Bragg. This year's version will look a bit different from previous years. 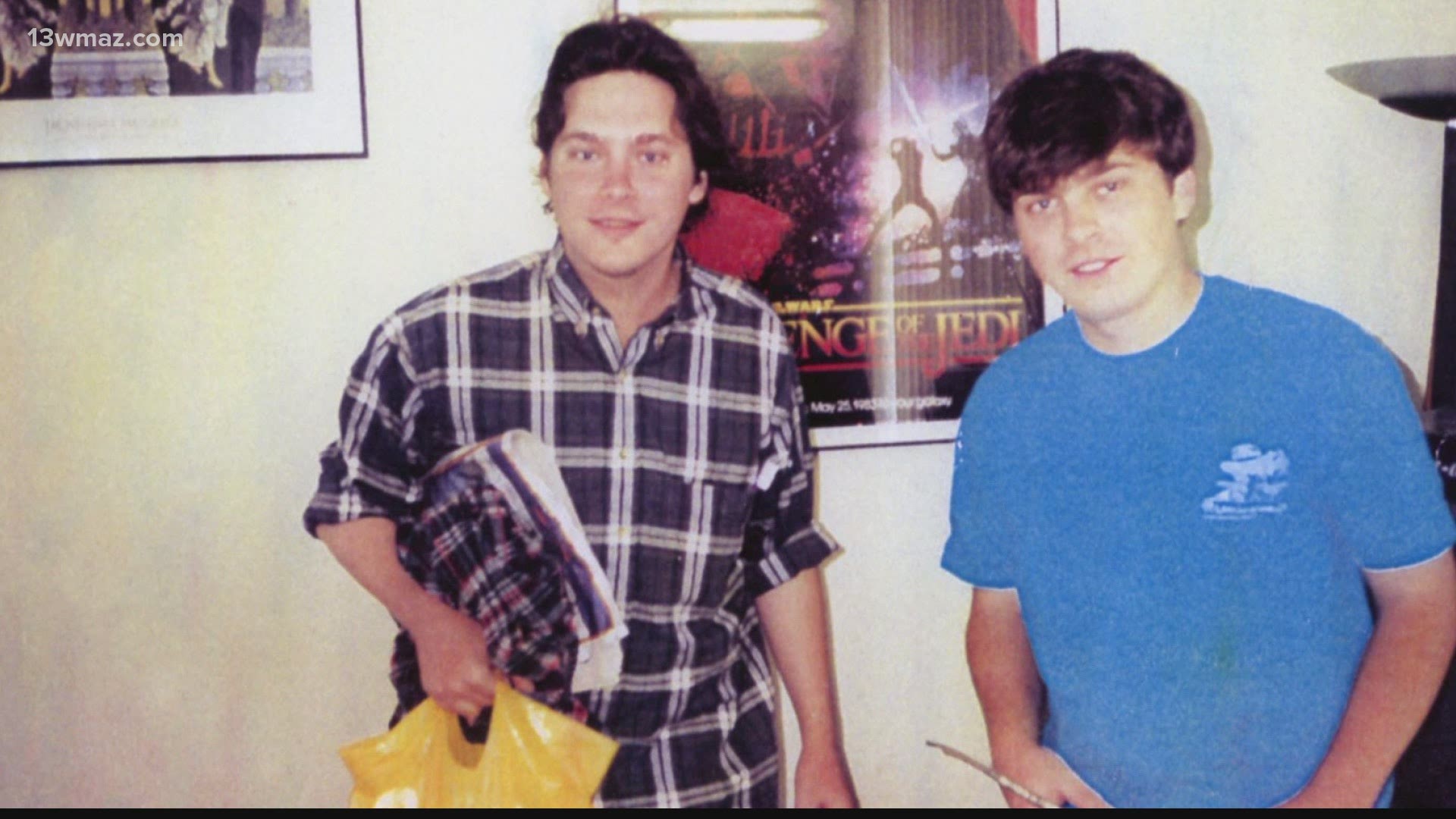 The annual event honors brothers and musicians, Tate and Brax Bragg. They died in a car crash out west back in 1999.

Their friends began a concert in their name and 22 years later their legacy is as strong as ever.

In 2019, we saw a full Bragg Jam event with lots of artists in town and in 2020 the pandemic gutted plans for a full festival.

Now in 2021, there will be an free event Saturday on Coleman Hill in lieu of the regular concert crawl.

"We became quick friends and we would have jam sessions when he got off work and stuff," he recalled.

Evans is playing Saturday night in a band that Brax originally started named the Buckleys. He says his friend Brax had a larger than life personality and -- in a way -- lived like he would have only a short lifespan.

"He was going to make the most out of everything he did and his catalog of writing was unbelievable. The amount of things he wrote, he traveled, he did a movie," said Evans.

"Wouldn't you love to know 22 years after you died that someone was still saying your name," she said. She says the boys loved the outdoors.

So far, the Bragg Jam Festival has donated over $200,000 to the Ocmulgee Heritage Trail and Amerson River Park.

Even though this weekend's event is free, there are ways you can still help out.

"When we heard they were going to do it on Coleman Hill we were just thrilled and it was going to be free, but donations get you things," said Bragg.

Things like t-shirts from the first event or later editions.

Organizers will start planning Sunday for 2022's festival and they hope to get back to bringing in 80 bands over a full weekend. No matter how big or small Bragg Jam is, it's a sure bet Tate and Brax will be jamming in their own way.

Saturday's free concert on Coleman Hill begins at 6 p.m. with the Buckleys. They'll be followed by the headliner, Rayland Baxter.

Metallica, George Strait to take the stage for ATLive weekend at Mercedes-Benz Stadium

'It's just amazing': Piano player gets $60K in tips from strangers at Atlanta airport