Broadway Does Holiday brings the Christmas spirit to downtown Macon

The show will also be featuring talented singers and performers from the community. 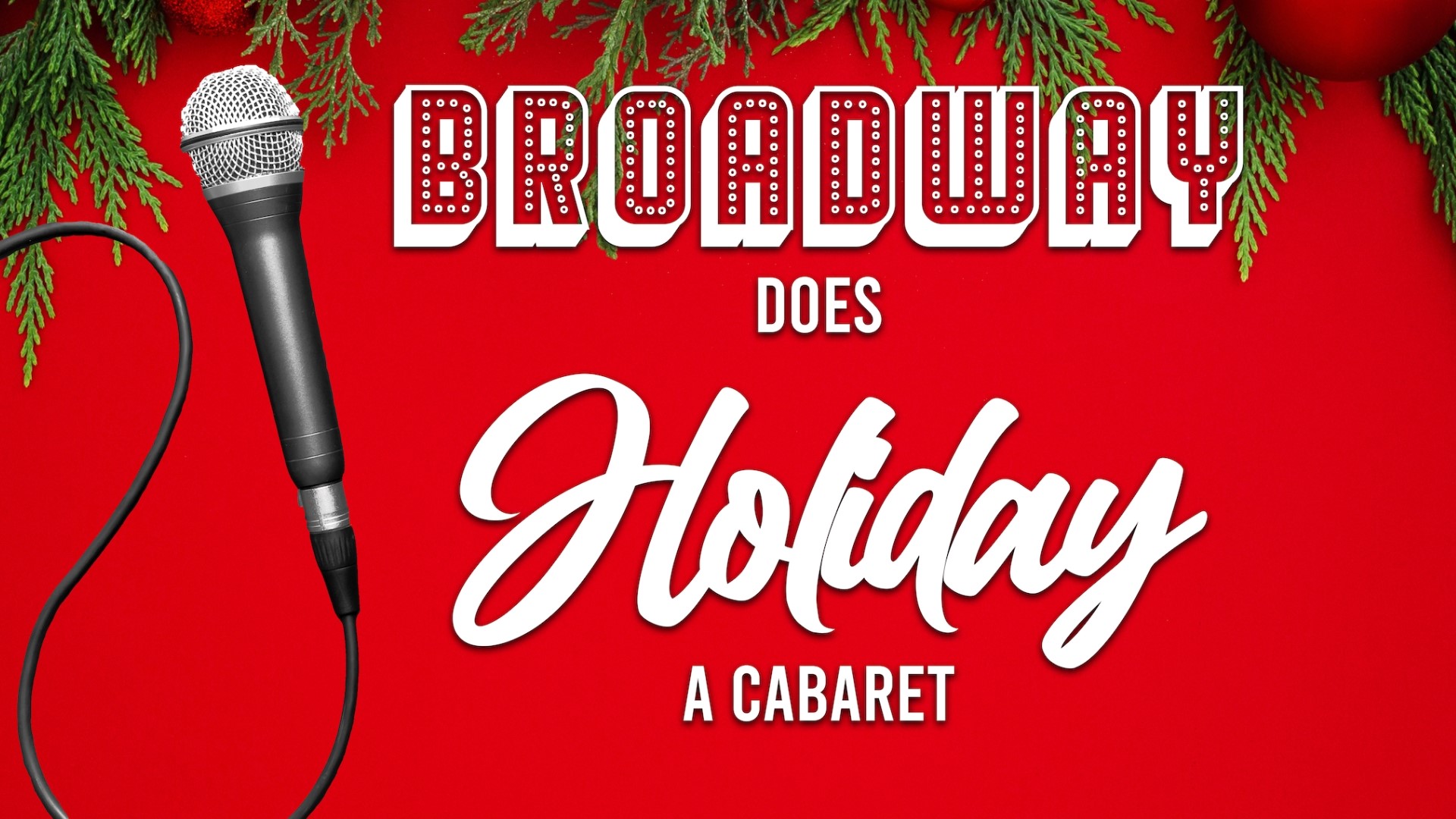 MACON, Ga. — The Grand Opera House wants to make you feel merry and bright early this year with its Broadway Does Holiday Cabaret. During the show, guests will hear all their favorite classic Christmas songs, as well as a few holiday standards from Broadway.

It's part of a series that started last year around the beginning of the COVID-19 pandemic as a way to showcase local stars as touring shows were on pause. This time around, their goal is to get the Central Georgia community into the holiday spirit.

The Grand's marketing director, Julia Rubens, says that Broadway is coming to you with this show. It will feature talented singers and performers from the community.

“We’re bringing your next-door neighbor who might be an amazing singer. We’re bringing you the server in your restaurant who you might see every Saturday -- you might not know that they have a great set of pipes on them,” said Rubens.

Some of the Broadway songs you might hear at Saturday’s show include: “A Place Called Home” from A Christmas Carol the Musical or “There is a Santa Claus” from ELF the Musical, in addition to your holiday favorites like “Do You Hear What I Hear” and “A Christmas Song.”

“This cabaret is fun because it’s a lot of family favorites that you’ll know to sing along to, so again, when you have stuff like ‘Hard Candy Christmas’ from Dolly Parton or ‘Oh, Holy Night’ you’ll know the lyrics and be able to sing along. It’ll be a really fun and family centered celebration,” said Rubens.