From neighbors to stars of the stage: Macon Pride plans Broadway-themed cabaret show

Guests will hear songs from popular musicals like 'The Prom,' as well as their favorite pop songs done in a Broadway style 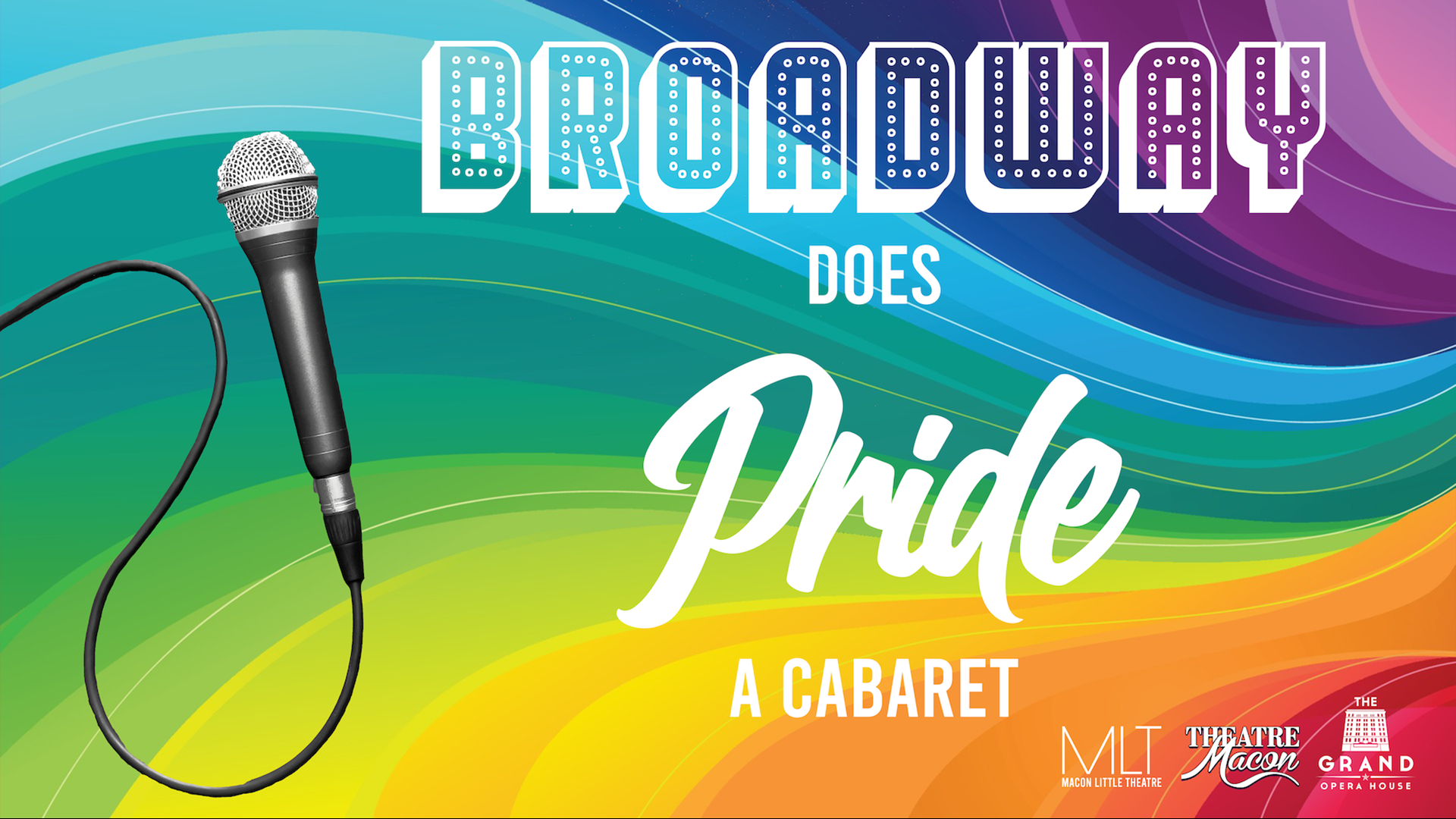 MACON, Ga. — This year, Macon Pride is kicking off with a chorus line. Okay, well maybe not exactly, but there will be a cabaret.

Broadway Does Pride is a cabaret event scheduled for Monday, Sept. 20 at the Grand Opera House.

It's part of a series that started last year toward the beginning of the COVID-19 pandemic as a way to showcase local stars when touring shows were on pause.

This particular show is special because it's the first event in a weeklong Macon Pride celebration.

Julia Rubens, the Director of Arts Marketing and Community Engagement at Mercer University, says that it’s valuable to allow local stars to have a voice on stage.

“We think that if people knew the talent that we had here in Middle Georgia, they would be astounded by the Broadway-quality singers that are their neighbors, that are their teachers at their school, that are serving them in restaurants, that are all over our community,” she said.

During the show, guests will hear songs from popular musicals like “The Prom,” as well as their favorite pop songs done in a Broadway style.

There will also be an art gallery display in the lobby hosted by Georgia Equality that will showcase LGBTQ+ figures from Central Georgia.

Rubens says people should look forward to the quality of singing during the show. She adds it’s amazing to see neighbors and friends become the biggest stars on the stage.

Rubens says people in the South may sometimes feel like their identities aren't celebrated, but events like Broadway Does Pride is just one way to unite all Central Georgians.

“It’s a great way for the community to really come out and say, ‘Hey we’re here, we’re together and we support this community, we support diversity and inclusion in all forms here in Middle Georgia,’” she said.

There will be two showings of the cabaret; an early show at 6:30 p.m. and a late show at 8:30 p.m. Masks will be required while in the venue.

For information on other Macon Pride events, you can go to the Macon Pride Facebook Page.

Businesses come together for Macon Pride's 'dine OUT + shop OUT' fundraiser