You'll be able to stop and shop starting next week! 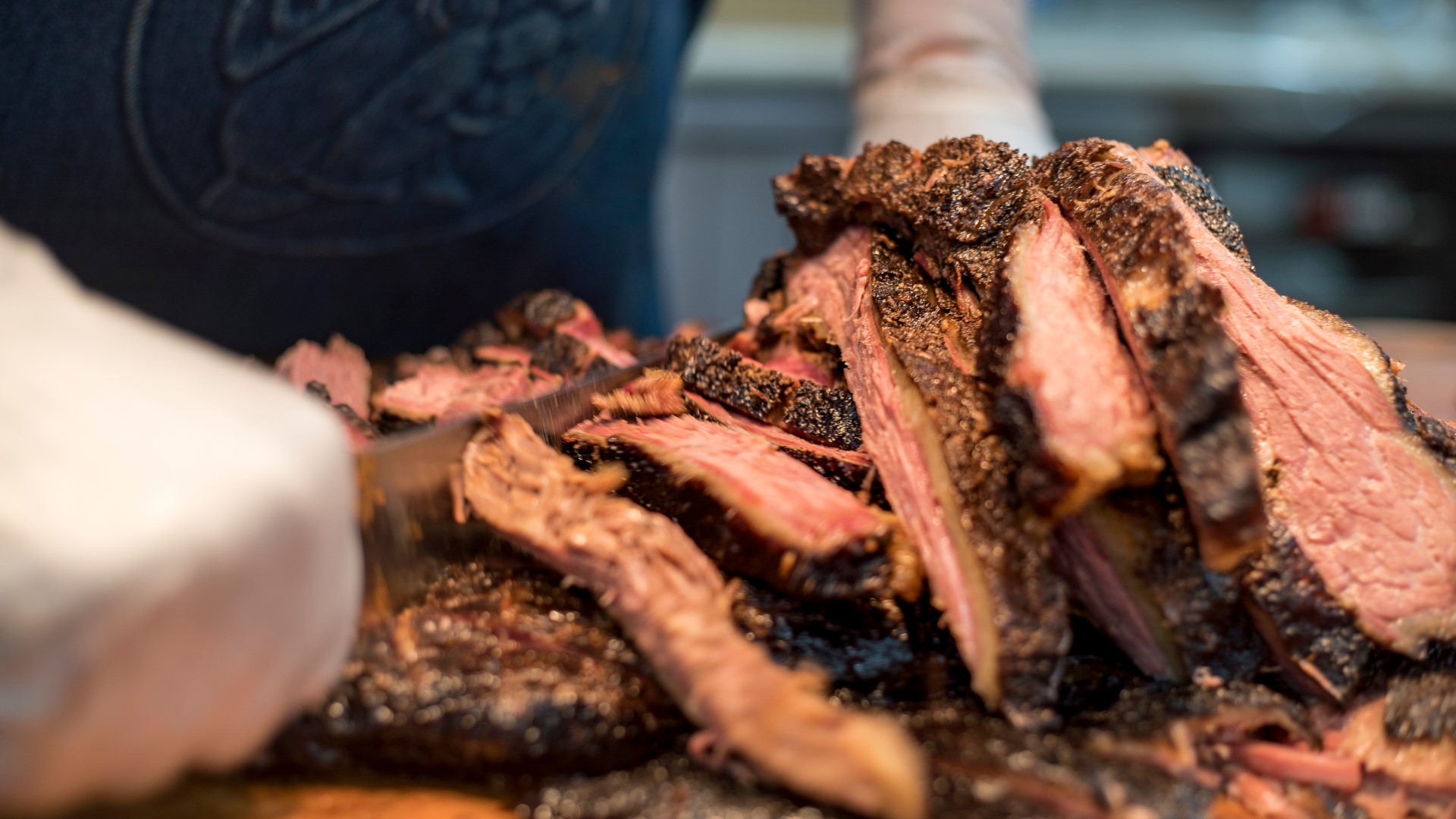 WARNER ROBINS, Ga. — Georgia’s first Buc-ee’s is opening in Warner Robins next week, meaning you'll be able to enjoy some brisket and beaver nuggets if you're hitting the road for Thanksgiving.

According to a news release, doors will open at 6 a.m. on Wednesday, November 18. A ribbon-cutting will then be held at 11 a.m.

The opening date is just over a year to the day since Buc-ee's announced it would be setting up shop in Georgia.

News of the new location traveled fast, becoming one of 13WMAZ's top stories of 2019, so we took a road trip to the nearest location in Baldwin County, Alabama.

When you first walk into Buc-ee's, delicious smells drift through your nose.

The brisket is smoked for 16 hours before it hits the cutting board and eventually lands in the middle of countless sandwiches.

Buc-ee's is also known for its jerky. Just the jerky case itself is as big as a grocery store meat counter.

For dessert, Buc-ee's has homemade fudge that they churn fresh every morning.

So, you might want to consider a cart for this this 53,000-square-foot convenience store.

Aside from the food, people mostly raved about one thing — the quantity and cleanliness of the restrooms, as well as the 120 gas pumps outside.

Inside Buc-ee’s: We toured the massive convenience store in Alabama