Portia Smith, a Byron mom, used her personal losses and her daughter as inspiration for a children's book 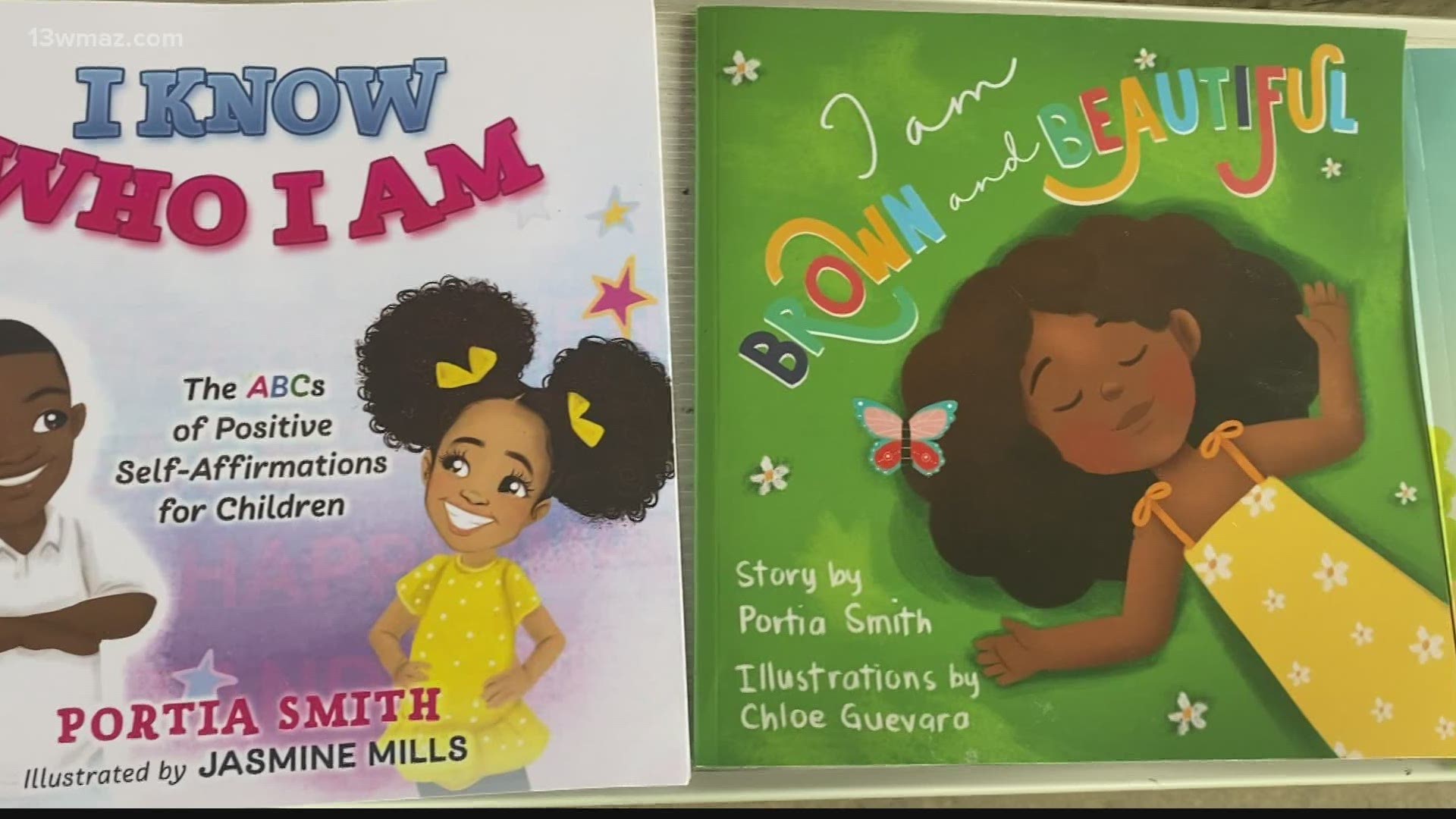 BYRON, Ga. — To cope with being widowed twice, Portia Smith turned to words of affirmation.

"It was very traumatizing for me, especially for that to happen twice, so I started doing affirmations on a daily basis," she said.

After noticing her daughter speak negatively about her appearance, Smith used the inspiration for a children's book.

"It's just a pretty simple book. It's with the ABCs. I laid it out where kids go from A to Z, and they will say different affirmations like, 'I am awesome, I am brave, I am caring, I am dependable.' It was made for them to say it on a regular basis," she said

Now it's landed her on the Forbes Next 1000 list. They call the group 'Upstart Entrepreneurs' who are redefining the American dream.

"When I first got the email saying they loved my story and that I was a candidate and they really wanted me and I had to give them more information, I was just shocked," she recalled

She's written three books so far, and it looks like there could be another author in the family -- her daughter Payten.

"I'm starting the 'Little Legends' books, and it's going to be traditional books for kids, so my daughter's -- she's my first -- she has a book coming out called 'Good Night Bear,'" she said.

The mom of two has a lot of projects happening, from podcasts, virtual book tours, and helping authors and children write their own books.

If you're looking to grab a copy, you can find all information on her site.