'I could see him with the gun': Peach County men accused of shooting at kids riding dirt bike, go-kart

Families in one Byron neighborhood say they are on edge after two men allegedly shot at kids who were riding bikes and go-karts. 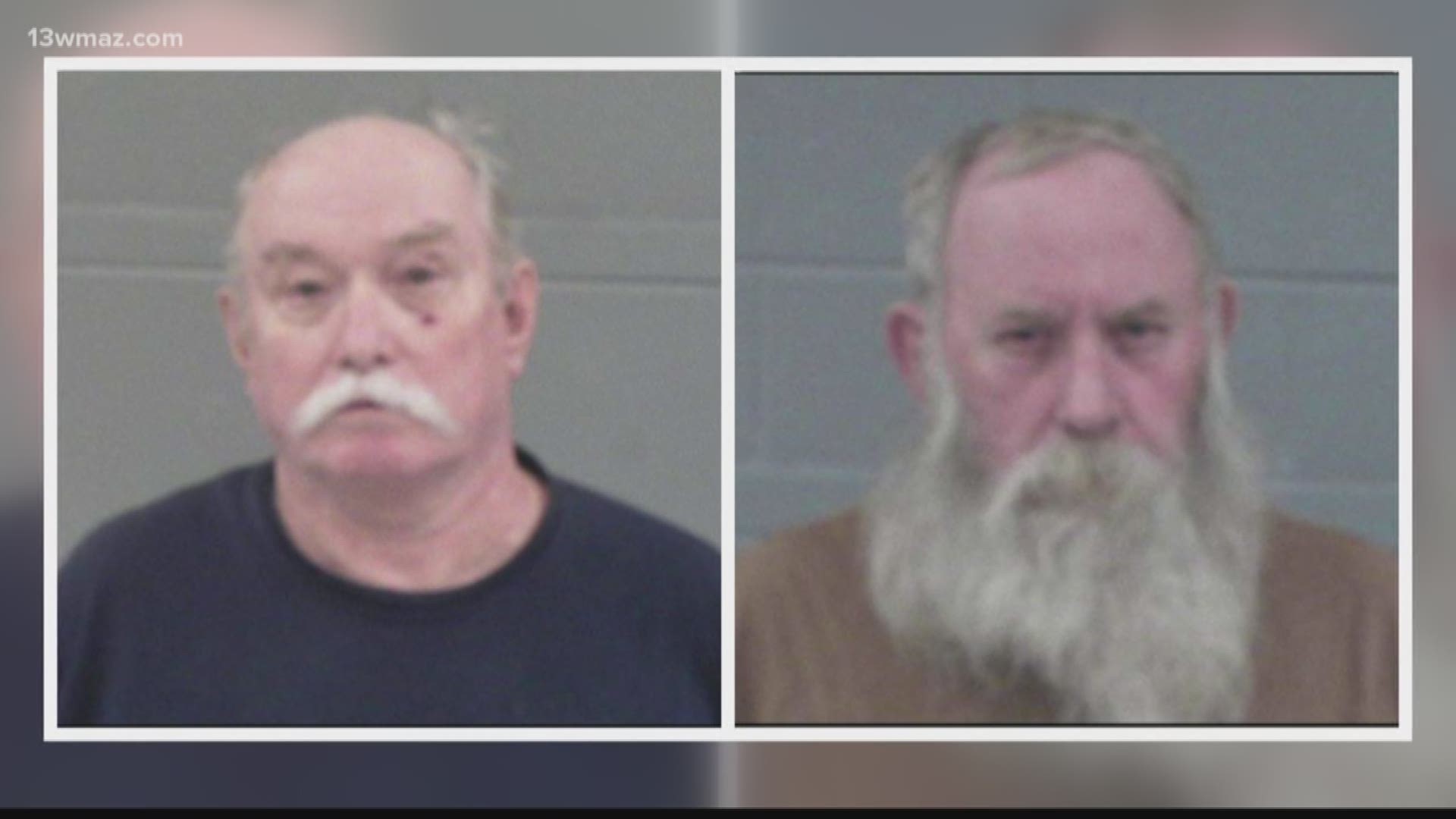 BYRON, Ga. — Along Arrowhead Trail is where 13-year-old Gavin Siens and 10-year-old Ava Abney say they enjoy riding their dirt bikes and go-karts. On Monday night, that all changed.

Siens says he was riding his dirt bike with other children from the neighborhood when he heard gunshots.

"I could see him with the gun, basically tracking me. I looked back and heard the shots, so I knew he was aiming for me," says Siens.

At one point, he says it was a close call. "The second time, I could hear the whistle go past my head."

That's when his mother, Kristina Siens, says she ran outside and met other parents who heard the gunshots.

"I see Gavin, he was looking at me, and we're still hearing gunshots. I look over and I see, you know, Paul McPeek," she says.

The Peach County Sheriff's Office arrested 66-year-old Paul McPeek and 71-year-old Richard Hummel for the shootings, and each man was charged with four counts of aggravated assault. Siens says she's glad they're in jail, but she's still worried for her son.

"We moved out here to be in the country for our children to be able to play on dirt roads that were safe," she says.

Her son wasn't the only kid out there. Ava Abney says she was on her go-kart when she heard the shots.

"It was scary, so we all just ducked behind bushes," she says.

Nobody was injured, but Ava says she's traumatized.

"The police wanted to talk to us, but I didn't want to talk, I just wanted to see my mom and my dad," says Ava.

The sheriff's office says McPeek and Hummel are both still in Peach County jail, and no bond has been set.