Gun owners will have to go through a background check when buying ammo is just one of the changes that will take in effect on July 1. 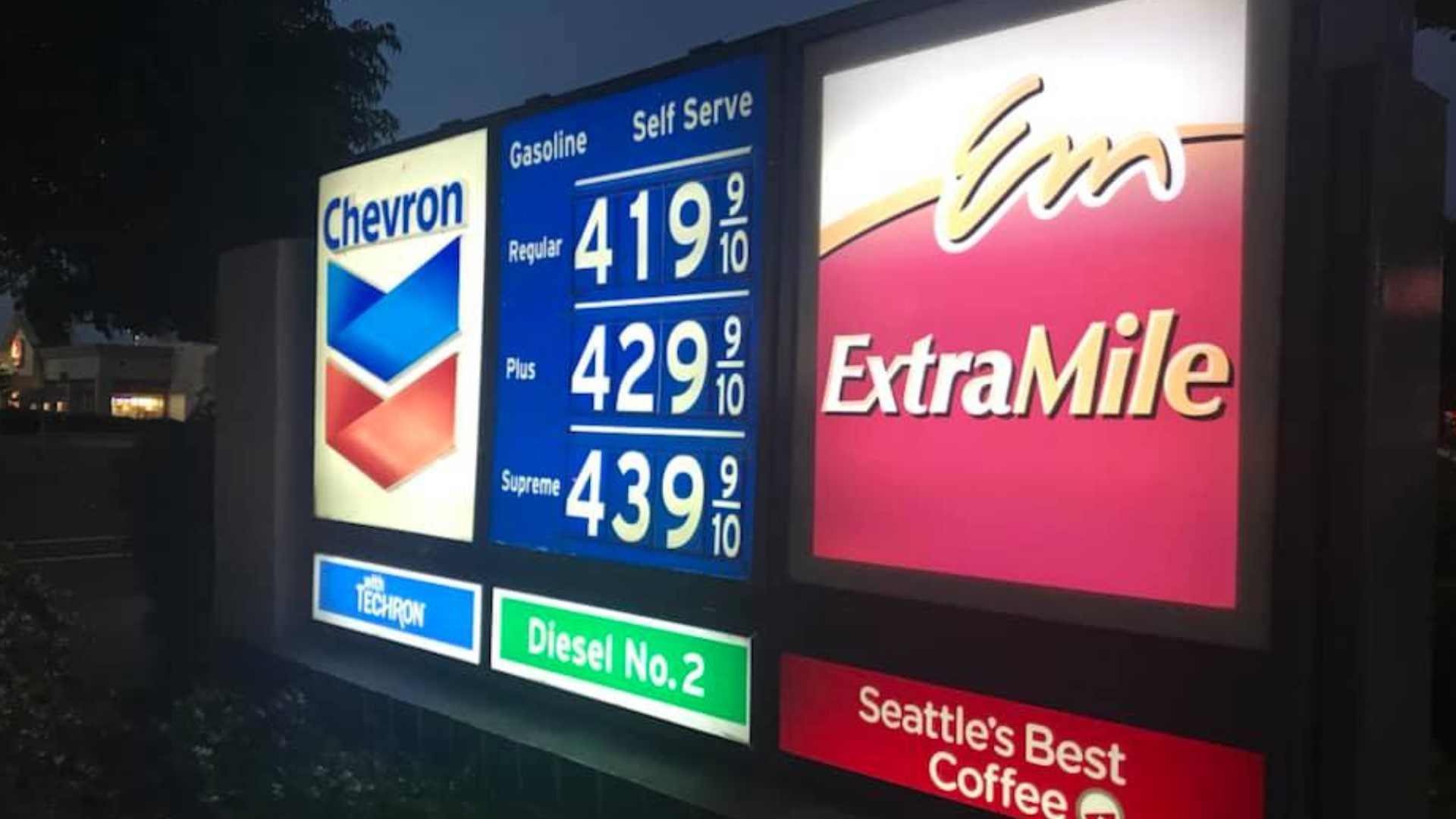 SACRAMENTO, Calif. — New laws will be going into effect in California impacting areas ranging from gas taxes and ammo background checks to a "Patient's Right to Know" and disclosures of law enforcement recordings.

Medical professionals will have to tell their patients the details of their probation status, gun owners will have to go through a background check if they want to purchase more ammunition, law enforcement agencies will have a deadline in regards to their video and audio recording, and gas will go up 5.6 cents.

Here is a quick guide of what you know about the upcoming laws that will take in effect on July 1.

In other words, if a medical professional commits sexual abuse, or harms a patient as a result of abusing drugs and alcohol, has a criminal conviction that involves harming a patient or inappropriately prescribing medication that harms a patient, then they will be legally obligated to inform their patients of those details.

California gun owners will have to show id and go through a background check every time they purchase additional ammo.

This law requires law enforcement agencies to release video and audio recordings to the public within 45 days, unless disclosing that information would interfere with an investigation.

California will be increasing its gas tax by 5.6 cents on July 1. California is expecting to raise $52.4 billion with the gas tax, according to the assembly floor analysis.

Recently, the state has been second in gas tax only to Pennsylvania, however, the additional 5.6 cents will move the state into the number one spot, according to figures from Tax Foundation.