Is it safe to retire during the COVID-19 pandemic?

Financial advisors suggest a few things to keep in mind if you think it's time to stop working. 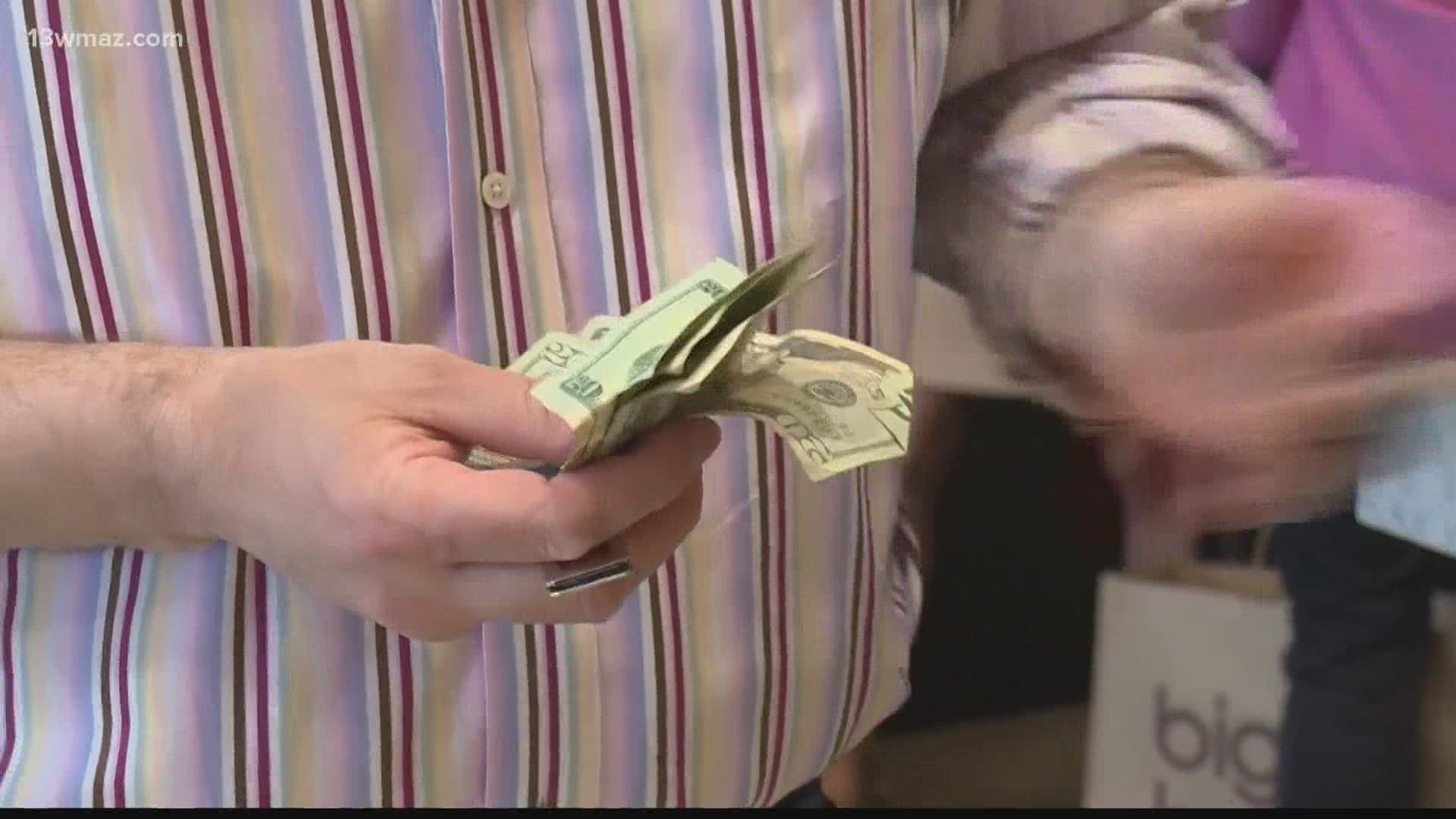 MACON, Ga. — With so many people spending time at home during the pandemic, some folks are getting a taste of what it might be like to retire. Financial advisors suggest a few things to keep in mind if you think it's time to stop working.

"What's crazy with this pandemic is that a lot of people are working from home so they're already used to being home. One of the big fears of retirees is, 'What is it going to be like being home all day?' Well, these people are already home, so they already know what it's going to be like, so it's given them a sense of relief of what to expect in retirement,'" says Rosenberg Financial Group advisor Sherri Goss.

Goss has a checklist she goes through with potential retirees:

First, what's your family situation? Are you taking care of adult children or aging parents? It may not be in the budget for you to retire right now.

What's your projected cash flow? You need to take a look at social security, pension income, investments, and side jobs.

What's your current monthly budget? Goss has pre-retirees track spending for a month to see exactly where their money is going.

Finally, what will your health insurance be in retirement? That can be a major expense.

Goss says, "The first thing is to pay off debt, because the less debt you have, the lower your monthly expenses are and you'll need less money to retire."

She says there are benefits to waiting.

"If you can push retiring to 65 so you can get on Medicare, that's really good, and then if you can delay taking Social Security until 70, it's even better."