The Carroll County Sheriff's Office said Chrzan was shot and killed while with friends in the backyard of a home. 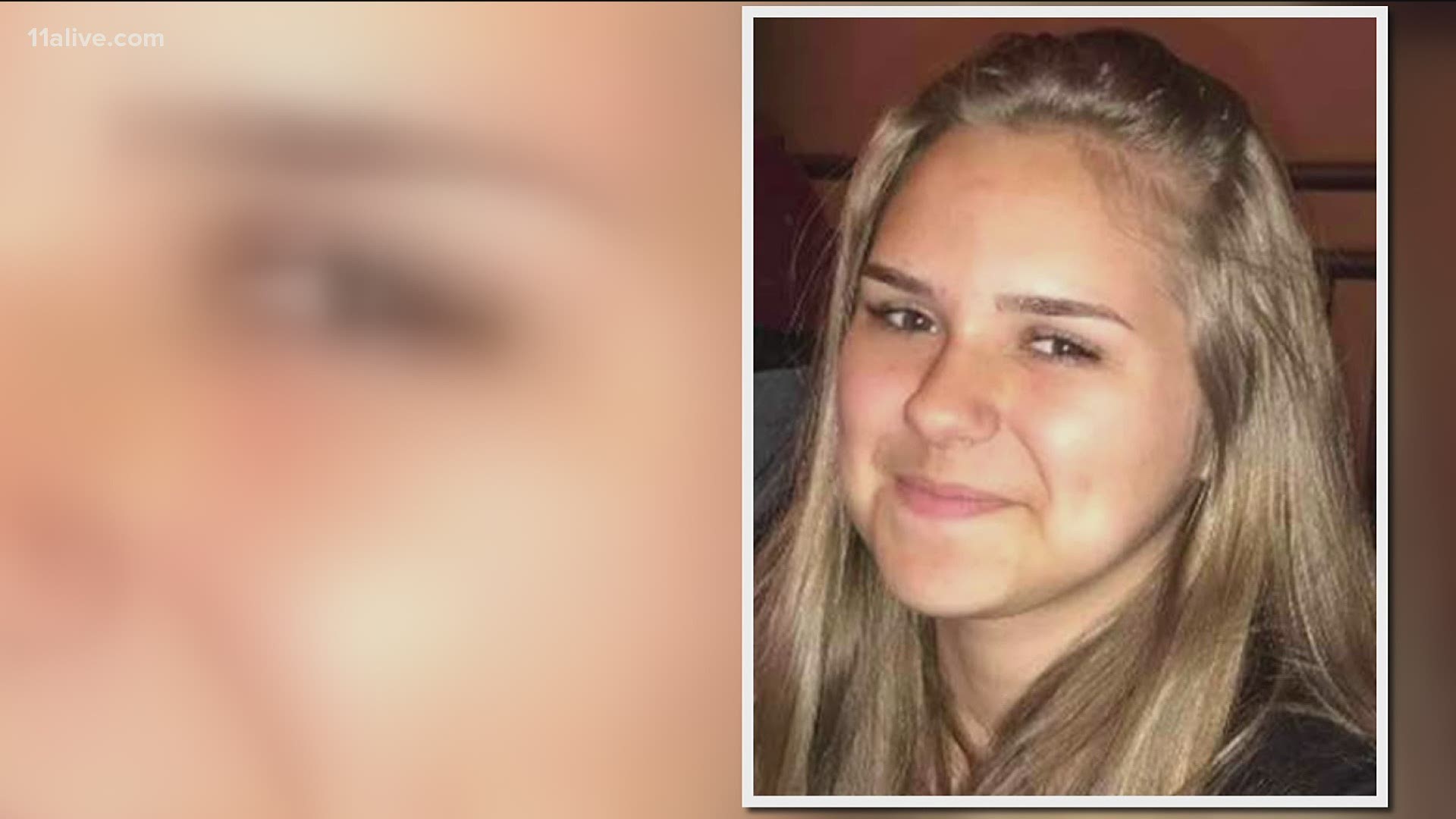 CARROLL COUNTY, Ga. — Authorities are still investigating a shooting that killed a 17-year-old, however, the sheriff's office called the incident a "horrible accident."

Candace Chrzan, a Mount Zion High School student, was killed Tuesday at around 8 p.m. in the area of Bowdon Junction Road in Mount Zion.

The Carroll County Sheriff's Office said Chrzan was shot and killed while with friends in the backyard of a home.

"We ask that you keep the family of Chrzan in your thoughts and prayers as they are trying to process the loss of a bright young soul and please respect their privacy at this time," the sheriff's office said in a statement. "We also ask that you remember her classmates at Mount Zion High School as they return to class without her."

Authorities have not released any details about where the gunfire came from or who fired the gun, only to say that the teen knew the person who did.

"The initial investigation appears to point to this being a horrible accident," the sheriff's office said. "Our investigators want to be thorough and are navigating all avenues of possibility at this time along with the District Attorney’s office."

One online fundraiser said that Chrzan, a member of the Mount Zion marching band, "always had a smile on her face and love in her heart." It, and another campaign, have raised more than $7,000 so far, with the money going to help her family with funeral expenses.

The caption on one campaign summing up what she meant: "She left behind a broken hearted community but so many precious memories."