A gas-powered generator was used to power one of the units at the Vita Apartments off Graves Road in Norcross. 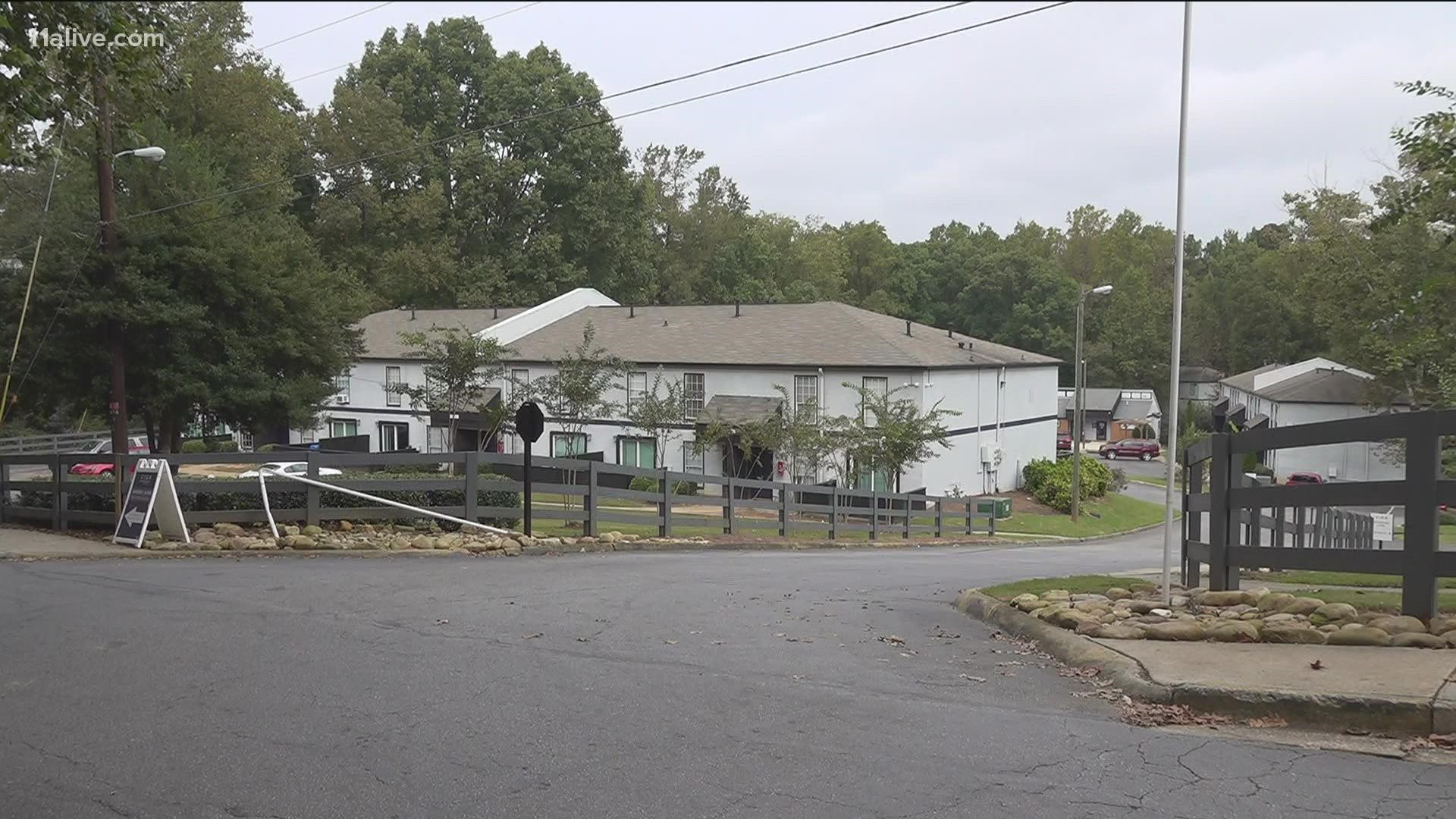 Gwinnett fire officials said several people living at the apartment complex along the 1300 block of Graves Road in Norcross had symptoms consistent with carbon monoxide poisoning. Crews were initially dispatched for a sick person complaint and arrived to find 27 patients sick with similar symptoms, a fire official said. They said eight were hospitalized.

They said none of they symptoms were life threatening.

Residents of the 4-unit apartment building said the power had gone out overnight and it was discovered a gas-powered generator was used to power one of the units.

Fire officials said no carbon dioxide detectors were found in the units. While officials said these alarms aren't required, residents said management should consider installing them.

Gwinnett Fire said at this point, they believe the generator was owned by a resident.

"Firefighters would like to remind citizens that while gas-powered generators are a useful tool during an extended power outage, their use can lead to a dangerous Carbon Monoxide hazard if not used properly," the Gwinnett Fire Department said in a statement. "Remember to run them outside and at least 20 feet away from windows, doors, or vents. Carbon Monoxide alarms should be installed on every level of the home and outside each sleeping area."

11 Alive reached out to apartment management to see if there had been any citations issued, and they said an investigation is still underway.