The cast of PAW Patrol Live! came all the way from their home in Adventure Bay for a special surprise 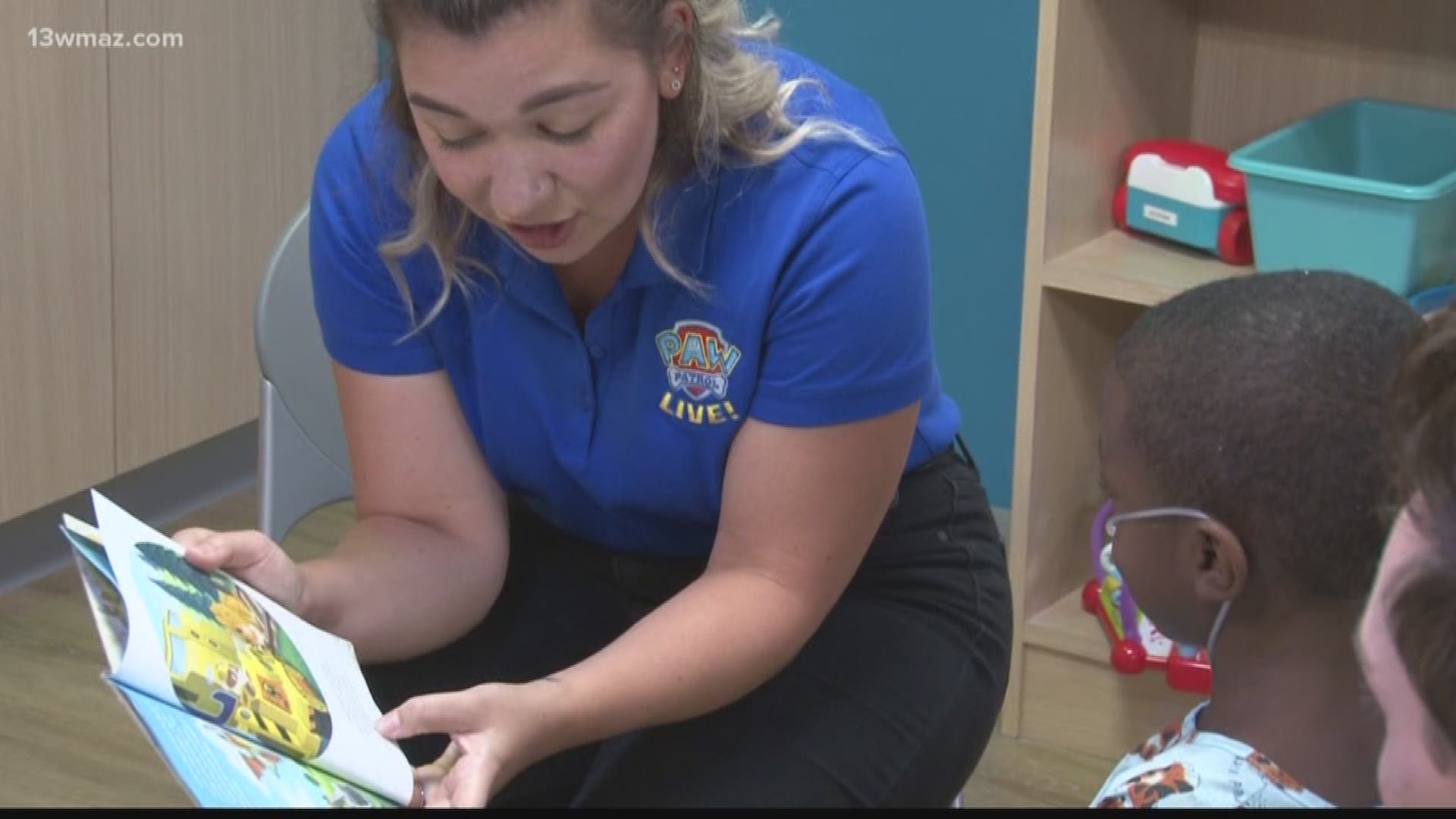 MACON, Ga. — Kids at Beverly Knight Olson Children's Hospital received a special surprise Tuesday morning. The cast of PAW Patrol Live! came to Macon all the way from their home in Adventure Bay to say hello.

Because the PAW Patrol is currently in town for a performance at the Macon Coliseum, the cast decided to meet with kids who won't be able to see the show in person.

"PAW Patrol is all about having a sense of community," says performer Jacqueline Fisher. "Bringing the show to the children and making it accessible is really important."

Kids colored and played games with the performers including Ryder, the leader of the PAW Patrol Pups. The cast also had story time and read books like "Jurassic Bark" to patients.

Seeing kids react to their show is one of Fisher's favorite things about working with PAW Patrol Live!

If you want to see the PAW Patrol crew for yourself, they'll be performing their Race to the Rescue show at the Macon Coliseum August 10 and 11. For more information, click here.

RELATED: Who is Beverly Knight Olson and why is the Macon children's hospital named after her?