Your BMI, or body mass index, may be higher than you think after seven months of different lockdowns and working from home. 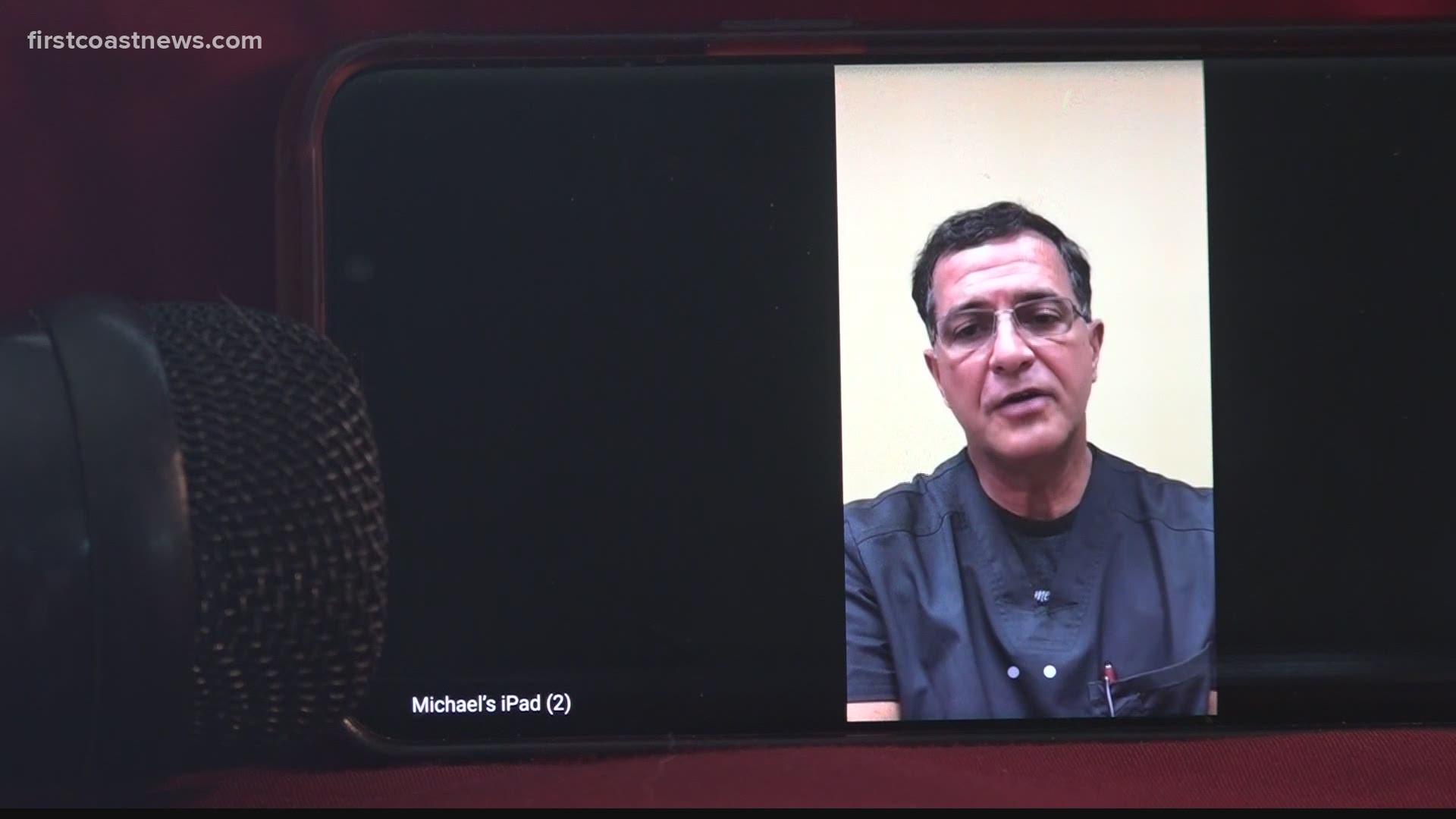 JACKSONVILLE, Fla — Adults who are overweight but not considered obese may face an increased risk of developing a severe case of the coronavirus. That's according to new findings from the Centers for Disease Control and Prevention.

Baptista said your BMI, or body mass index, may be higher than you think after seven months of different lockdowns and working from home.

People with a MBI of 30 or more are considered obese, and we've known for a while those people are at a greater risk of developing serious COVID-19 symptoms. However, the CDC reports even healthier people whose BMI is as low as 25 are now also considered at higher risk.

These findings may scare a lot of us, but Baptista says there are things you can do to reduce the risk. That includes exercising and eating lots of healthy foods.

“People who have this extra weight, and unfortunately in the quarantine, a lot of people a lot of people stayed at home, and a lot of people got bored, for that reason they started eating more and more, what they’re doing is actually putting themselves at risk for having worse outcomes," Baptista said.

Baptista said those who are obese have a 38 percent higher chance of developing severe coronavirus symptoms.