Joseph Laimana, Centerville's Firefighter of the Year, is a "well-liked" firefighter who says he can't take all of the credit 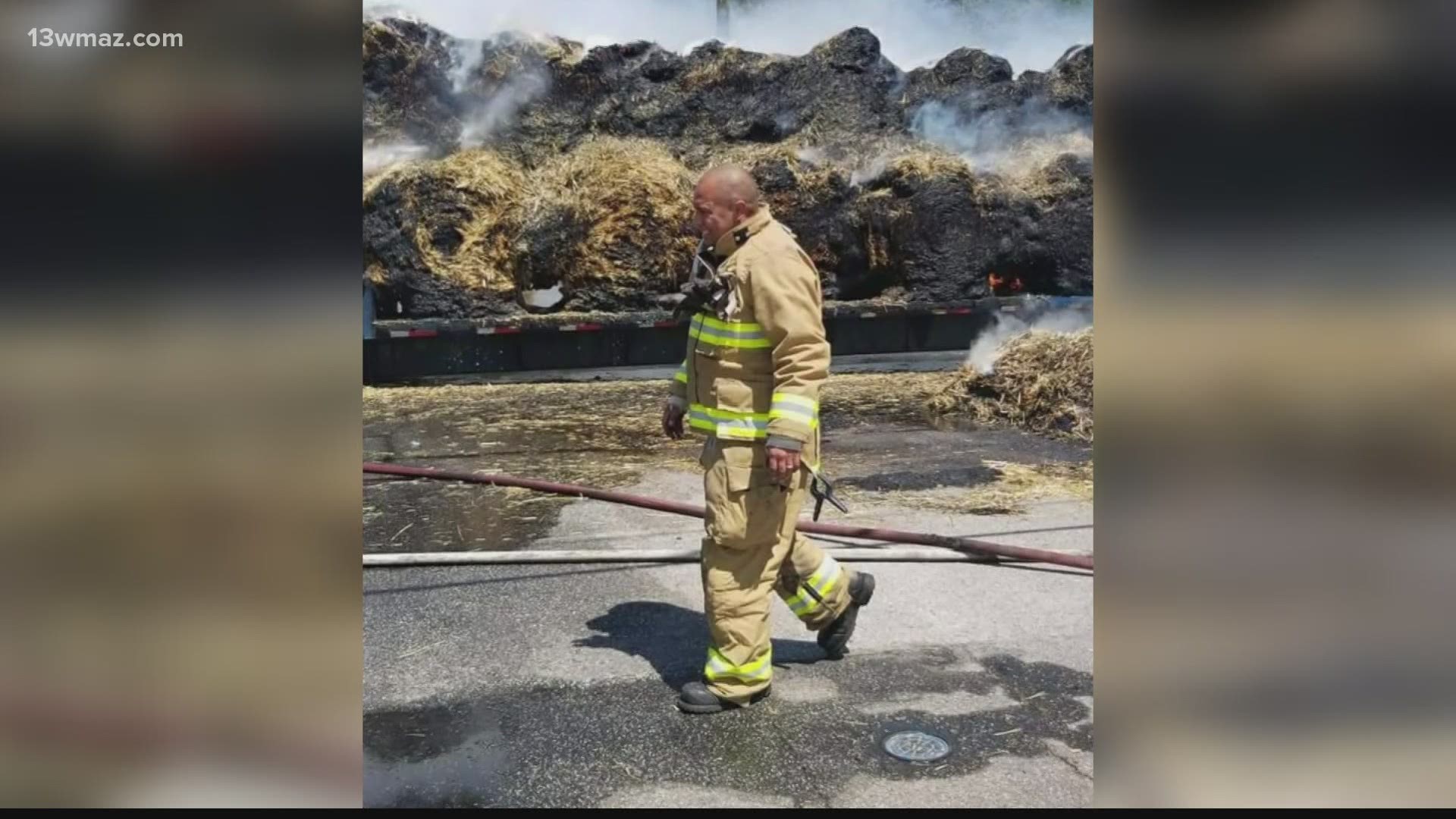 CENTERVILLE, Ga. — The city of Centerville honored one of its firefighters for a life-saving rescue on naming him firefighter of the year.

Joseph Laimana received the honor at a city council meeting earlier this week,

Laimana started with Centerville Fire Department in 2018. Back in January, the department received a call to rescue a dog trapped in a house fire on Collins Avenue.

When they arrived, they learned that the fire started because a man fell asleep while cooking. Laimana saved his life by pulling him out of the house.

"We initially went inside looking for a dog and when we went inside the house, I actually felt the arm of the gentleman and I just did what any of us would have done and went ahead and pulled him out of the house," Laimana said.

He says he and the team later found and rescued the dog too. He says the fire illustrates the importance of kitchen safety.

"It's a very important thing to get educated on the fire safety portion of it... just so an incident like this doesn't happen. The story doesn't always end good like that. We were just fortunate to be a crew that had a story like this," he said.

Centerville Fire Chief Jason Jones says the Firefighter of the Year is chosen by the people who've held the title before.

"Joe's an excellent employee. He's a great firefighter. He's a well-liked guy around the station. That's how we selected Joe, and then him having this save earlier this year it was just added on top of all that," Jones said.

Laimana says he can't take all of the credit.

"It's not what I've done, it's because of what God's done in my life. So, having the men around me and the team around me to help get me to where I'm at," he said.

He says he humbled to have received the award. He's looking forward to continuing his service and is dedicated to keep everyone safe.