Tone Harris wants to dispel any myths about a lack of talent in the Central Georgia area. 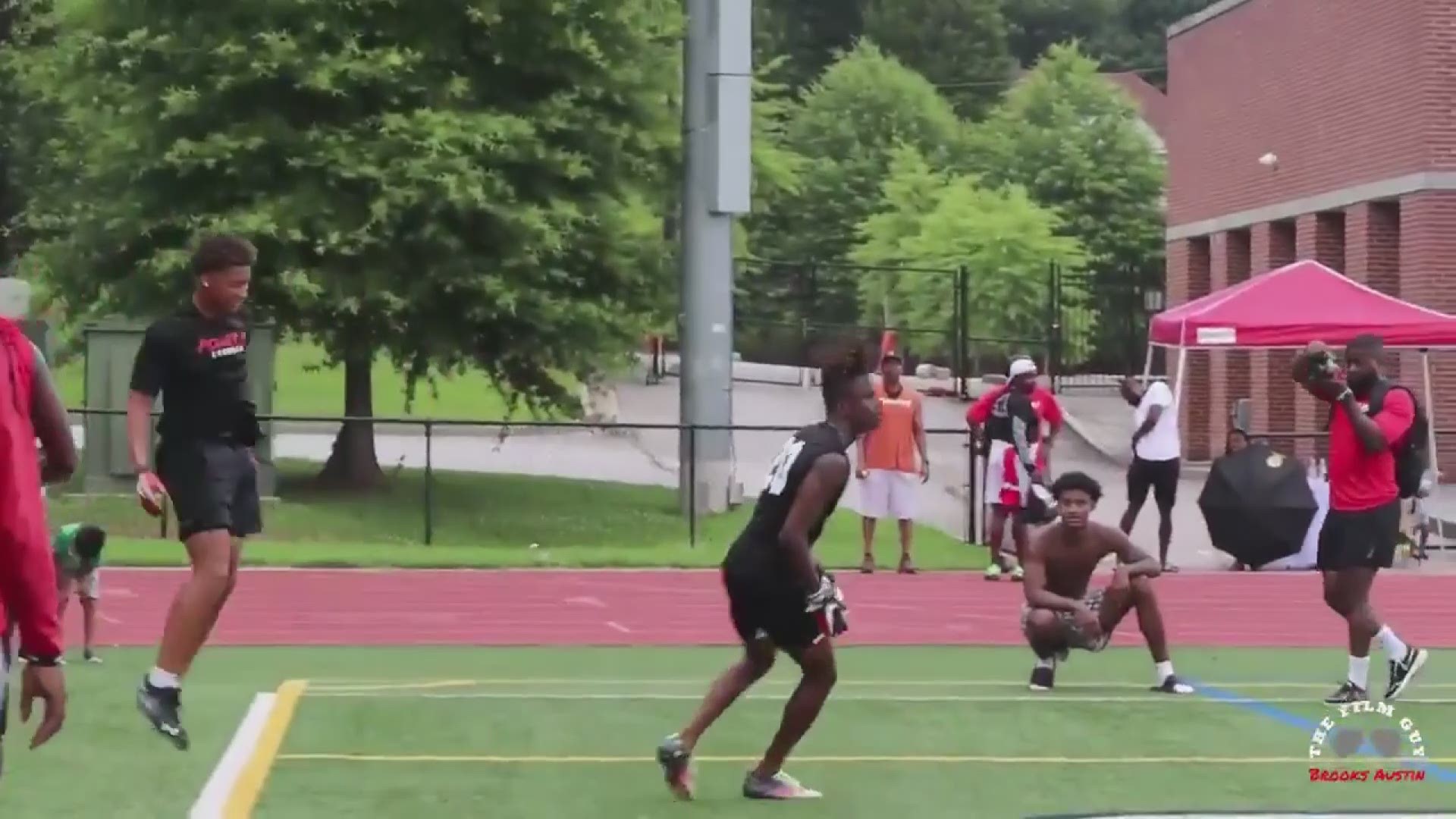 The competition was stiff, but Jackson is used to competing every day with Coach Tone Harris and Pure Athletic Training.

The former Fort Valley State DB and recruiting coordinator says Central Georgia can be a dead area in recruiting.

"You've got your Valdosta areas, you've got your Atlanta areas, the high populated areas so Middle Georgia is an area they rarely come and actually recruit," Harris said.

Harris is taking it upon himself to train up the areas best DBs and put them in front of talent evaluators.

"My objective is to get all these kids as much exposure, so it can be an advantage or equal playing field for these guys to get all this exposure up north," Harris said.

Kids like Northside High's Ricardo Jones who say training under Harris and next to top local talent has made him better.

"They just showing me how to play the game. Before I came out here, I wasn't too good, but they really got me right," Jones said.

"It really separates the boys from the men. With Tone, like my feet, explosiveness, you have to have that going into the next level, because everybody's the same as you. You want to be able to separate yourself," Freeman said.

Harris' clients continue to show out. They're putting to bed the myth about a lack of talent in the mid-state.

"I feel like this is the best area for football. You can come here you can get better, tougher, faster. Anything, this is the area you want to be in," Freeman said.

Harris trains defensive backs from schools all over the area.

If you're looking to get some work you can reach Harris @pure_athletic_training on Instagram.

RELATED: Dublin's Ben Smith to be inducted in A-Sun Hall of Fame