After a Facebook post for coffee donations received hundreds of shares, dozens of Central Georgians perked up 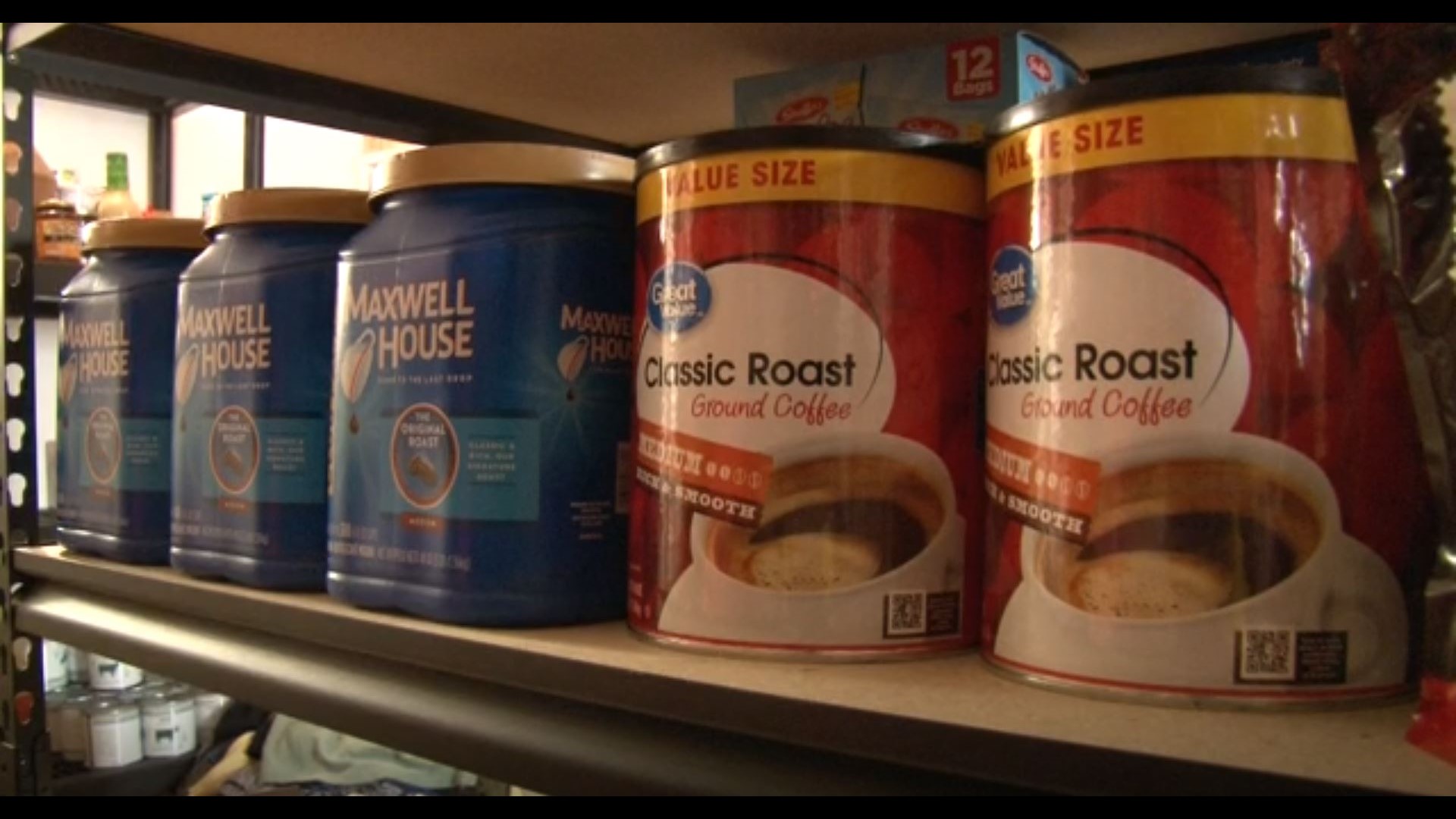 MACON, Ga. — Home Port was once a motel on Harrison Road in west Macon. Now, it's a transitional home for veterans that houses over 40 of America's heroes. Shelter volunteer Carol Sane says the morning coffee is part of their daily routine.

"We make anywhere from 30 to 50 cups of coffee in the morning, and it seems like it's more and more of them that come out of their room and socialize, and we sit outside, they chit-chat about everything, and they've gotten very comfortable," she says.

Why coffee? The veterans say it's part of life in the military, and when the coffee ran out, a family member of one veteran took to Facebook to ask for help. The post received almost 300 shares, getting the attention and the donations of central Georgians.

Packages, including coffee, food, and personal items, began to show up for the vets.

One of those veterans is Richard Frantz, who served in both Gulf wars and has lived at Home Port for six months.

To some, coffee is a way of waking up, but Frantz says it helps draw them together.

"Since a lot of these donations and such, a lot of these vets and I have gotten out, and we've actually been able to rehash our war stories and our good times and the bad times, which is very therapeutic for us, too," he says.

Now with more than enough donations of "mud" to fill the shelves, these veterans can hunker down and enjoy the cup in front of them.