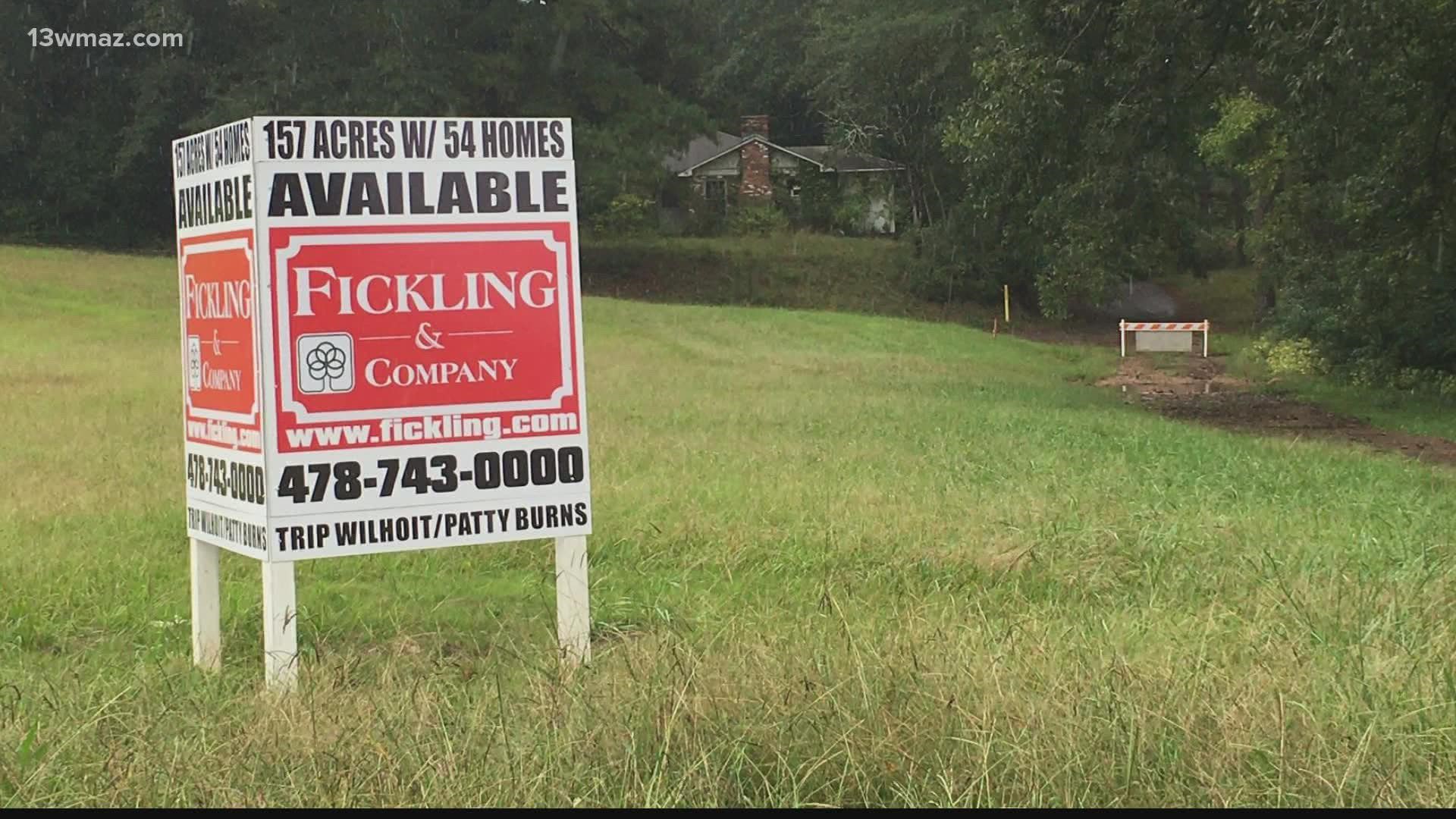 MILLEDGEVILLE, Ga. — Parts of a Central Georgia historic site that was once the world's largest mental hospital are up for sale.

13WMAZ visited part of the property and spoke to a Baldwin County man who used to live and work there.

"It was very sad to see it go down," said James Andrews.

He lived and worked at the former mental asylum, as a facility engineer. After 26 years, he retired and moved off campus, but he still remembers the once-vibrant campus like it was yesterday.

"My job required me to be on call for 24 hours a day, five days a week. I also had a staff on-call. If I was needed, I had to respond. It was interesting," said Andrews.

He actually lived in an area that is now for sale.

According to Walter Reynolds with the Central State Hospital Local Redevelopment Authority, various campus-wide projects are in the works, including a couple of property listings.

Both tracts were added to the market as part of a major revitalization overhaul for the campus.

"There's an opportunity to redevelop this neighborhood and make it something really nice. The bones are really good on these houses. I won't tell you every house is in tip-top ready to move-in condition, but what's there has a tremendous amount of potential," said Reynolds.

They're looking for investors or buyers. One tract overlooks the Oconee River, covering 157 acres of Central State Hospital's 2,000+ acres of land.

The second tract includes six cottages and is located in the "mixed-use Renaissance Park" area of campus.

"They're well-built homes and it is a shame to see them in disrepair, and I think it's a good neighborhood and a good area to live in. I think it should be saved," said Andrews.

So far, Reynolds has shown both properties to a "number of folks" and many of them have already submitted letters of intent and offers.