Coney worked for Bibb County from 2013 through early 2018 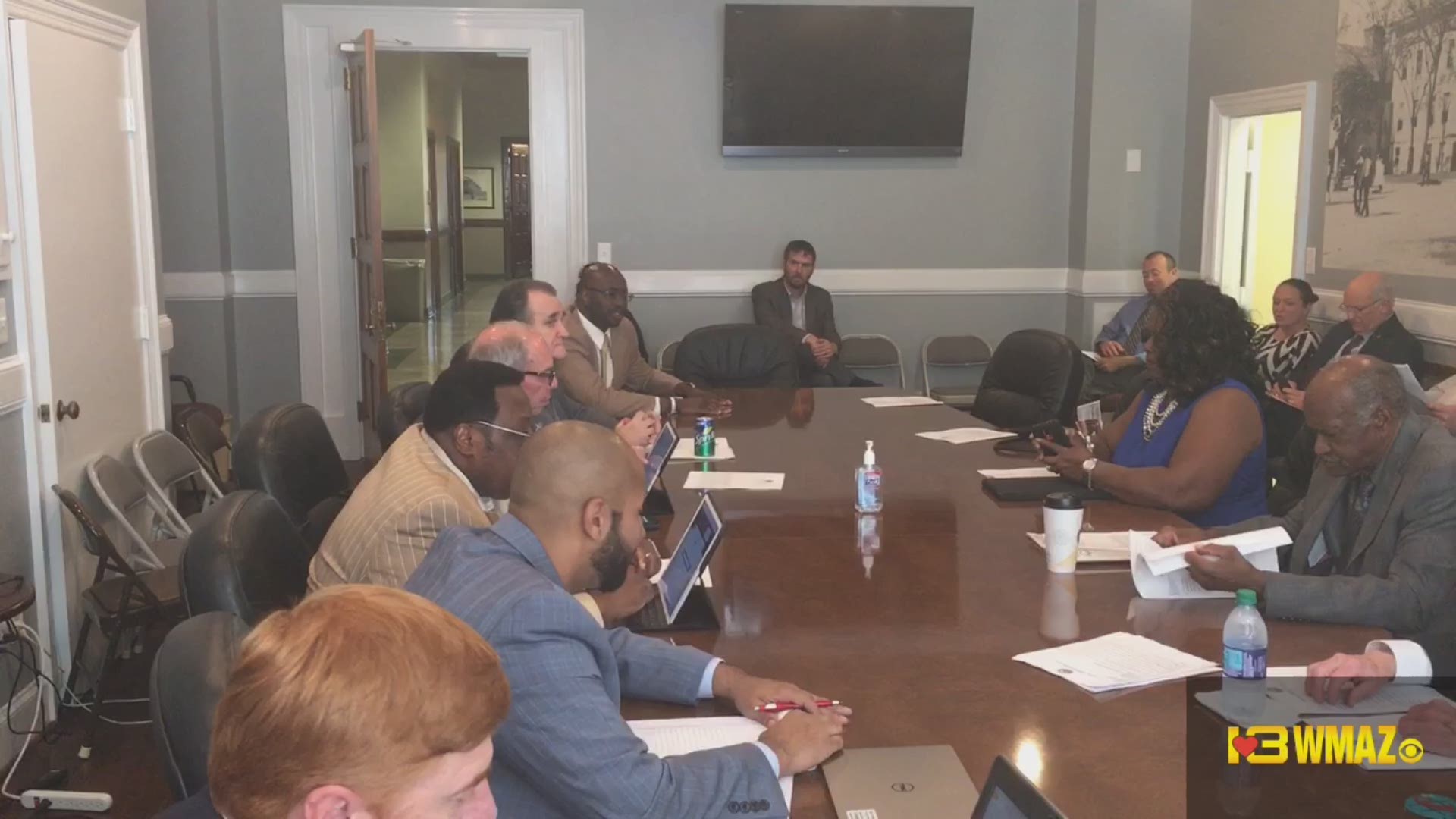 According to Macon-Bibb Coroner Leon Jones, Charles Coney was found dead Wednesday at a hotel in Atlanta. No information on the cause of death was given.

Coney worked for Bibb County from 2013 through early 2018, rising to the post of assistant county manager.

In 2018, Coney filed a federal lawsuit claiming that Mayor Robert Reichert failed to promote him due to racial discrimination. The lawsuit claimed he had a "stellar work history and record," but when the county manager's job opened up, Coney applied to fill the job but was never interviewed.

At the time the lawsuit was filed, Reichert declined to comment, saying he couldn't comment on a pending lawsuit. The suit was still pending at the time of Coney's death.