Police said the child was taken to the hospital where he died. 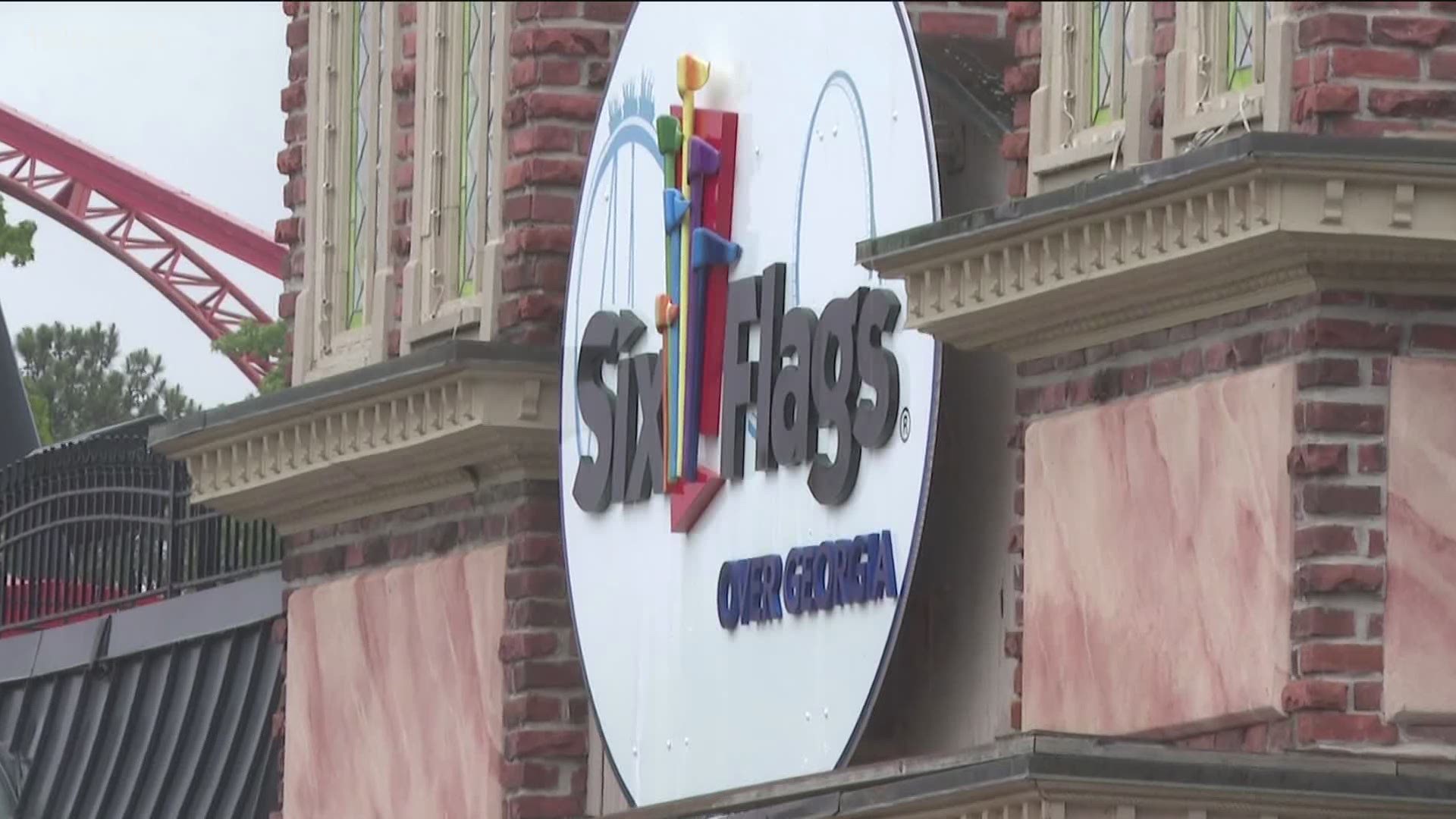 COBB COUNTY, Ga. — A tragic accident in the parking lot of Six Flags over Georgia resulted in the death of a 2-year-old child.

According to the Cobb County Police Department, officers were called to Six Flags on March 6 at 4:18 p.m.

When they returned to their 2019 Chrysler Pacifica to leave, police said the driver believed all four children were inside of the vehicle. However, the 2-year-old was not, according to police. The driver started leaving the parking space and hit the child.

Police said he was taken to Children's Healthcare of Atlanta – Scottish Rite Hospital, where he died from his injuries.

Anyone with additional information regarding the crash should contact investigators at 770-499-3987.

Meanwhile, family has launched a fundraising campaign in his memory.