Joe Tripp and his family put on a gigantic Christmas light display for over 30 years in Cochran. 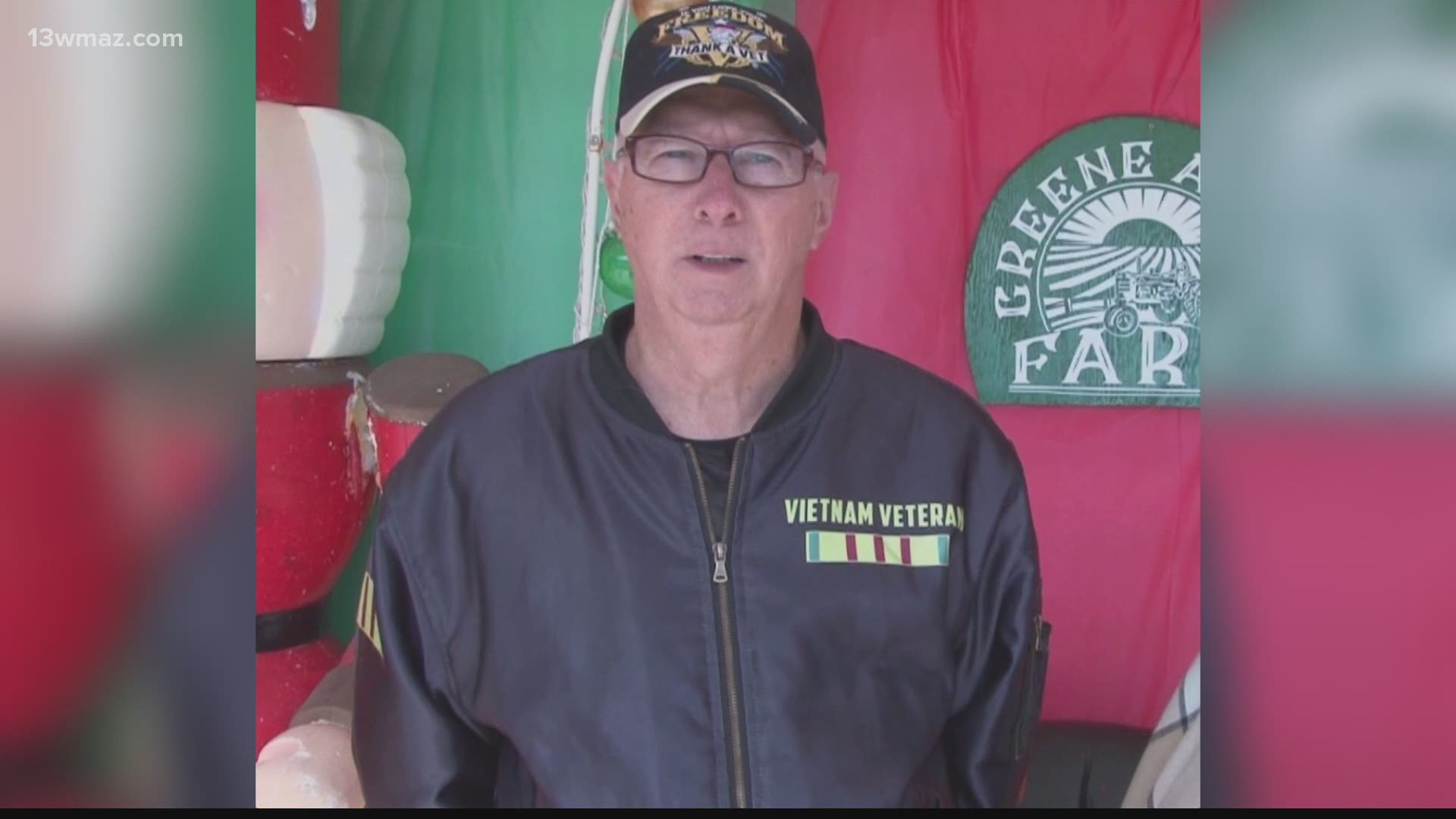 COCHRAN, Ga. — Stored away in your Christmas scrapbook, you may have pictures of visiting the Tripp family's big holiday light display in Central Georgia.

Now, the family is having a tough time right and say Christmas may never be the same.

Joe Tripp passed away this week from COVID-19. His family is in mourning, as you can imagine, but they can take solace in the fact that Joe brought joy to so many.

Joe always told his wife of 46 years, Marie, that he loved December. In fact, they got married on Christmas Eve.

"This past Christmas, I was by myself just looking through the photo albums and it was bittersweet because he was in the hospital," she described.

Marie says when late summer would roll around, Joe would get that twinkle in his eye.

"When it got close to Christmas, he'd get fired up about August, he'd start trimming the trees and the bushes," she said with a grin.

Elves have to start early to pull off what Joe and his family of five kids put together. They always had lights, but it got spectacular in 1996 -- Joe's son Joey was fighting cancer.

"One of the things I asked for was to see the Christmas lights," he recalled.

Joey kicked cancer to the curb, but the Christmas seed was planted.

Marie says when word got out about Joe's death, folks who grew up with the Tripps as a tradition started to pay their condolences.

"I got texts and emails from people I hadn't heard from in years," she said. "I was getting cards and letters all the way out in Oklahoma -- we don't know a soul in Oklahoma, but apparently, we've got some friends out there."

Surely they have friends everywhere, because when a man dedicates himself to making folks happy, his spirit lives on in the countless memories that people carry with them.

"Heaven's a brighter place because we're sure he's going to be up there putting up Christmas lights and making Heaven a little brighter place to be for all of us," Joey said

Three years ago, the Tripps actually passed the Christmas light display on to another family in Cochran, the Green family, because at the time, Marie was battling some health issues.