34 years ago, the death of 13-year-old Chuckie Mauk rocked the Warner Robins community. Three decades later, we still don't know who shot him. 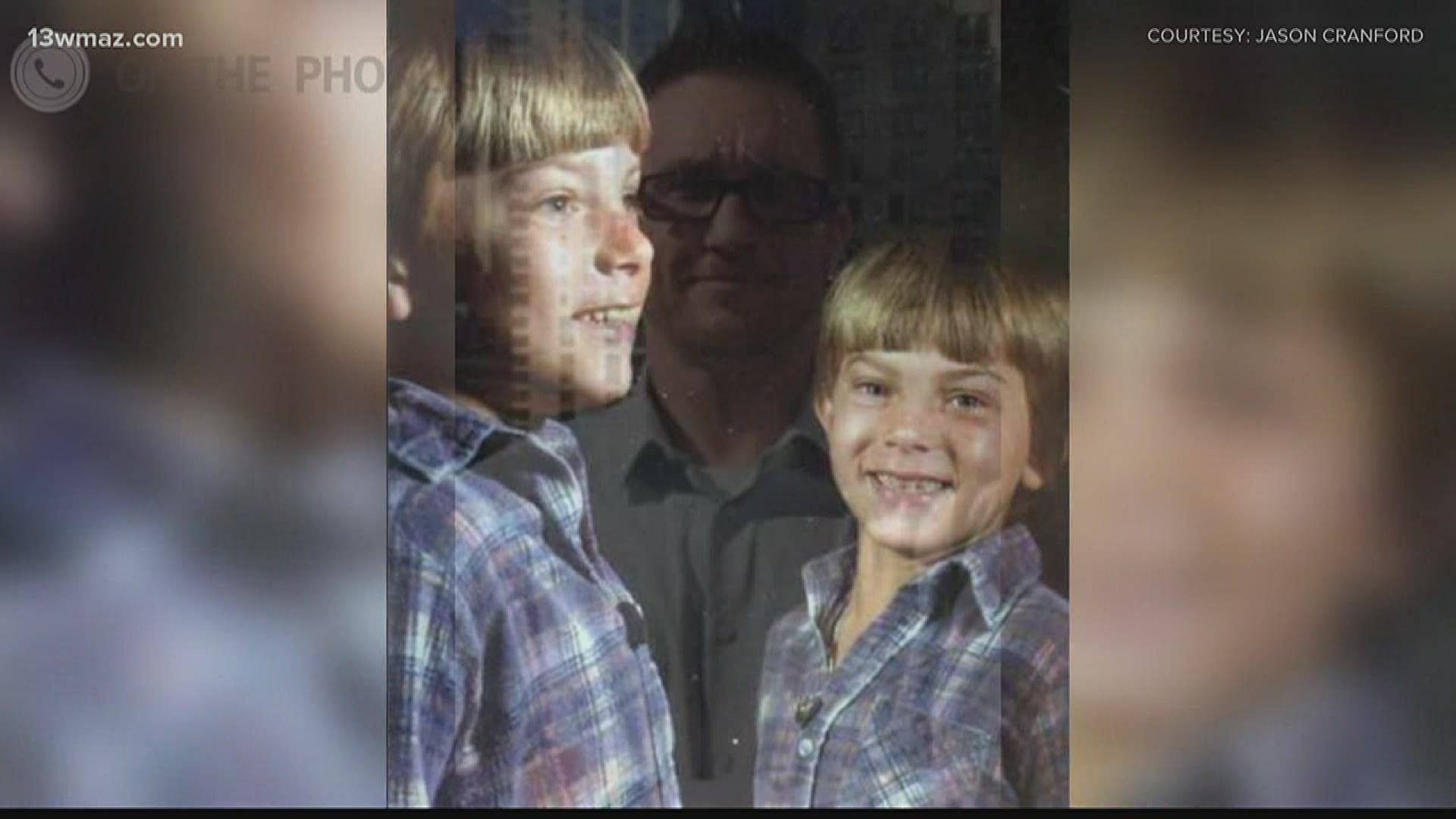 WARNER ROBINS, Ga. — It's been 34 years since someone shot and killed 13-year-old Chuckie Mauk in Warner Robins and the killer has never been identified.

Now, one of his childhood friends is hoping $100,000 is enough to get someone to talk.

Chuckie Mauk was just like any other 13-year-old kid.

He played baseball, hung out with his friends, and loved riding his bike.

He says they were both short kids, but Mauk stood up for him when he was being bullied.

"We immediately became friends. He was nice to me right off the bat," says Cranford. "He was pretty tough and fearless."

That night in February, the neighborhood kids were hanging out down by the bike ramp they built, like they always did.

When it got dark, Mauk rode his bike to the store to buy some bubblegum for his friends, which Cranford says was not unusual.

On his way home, he was shot.

Cranford says at first, the rumor was that he was hit by a car in the parking lot off of Burns Drive and Russell Parkway.

But when Cranford, his aunt, and uncle turned on the news, they saw what really happened.

"He still had the gum and the receipt in his hand, you know, when the police got there after he was shot."

He says that night changed everything for them.

"Every kid that lived in that neighborhood is still dealing with that issue. The blood... the bloodstain was on the concrete for two years. For two years, all of us 12 and 13 years old had to ride by and look at that."

Although people have their theories about what happened to Mauk, the killer was never identified.

On the anniversary of his death this past February, people were posting on the Chuckie Mauk memorial Facebook page, as they always do.

But this time, Cranford says those messages hit him differently.

So he got a group together to see what they could do to get justice for their friend.

"It's been 30 years and no one has been arrested for this, and what if we were to put some type of reward together?" says Cranford.

He hopes $100,000 is enough for someone to come forward with information.

"Money talks," he says. "I hope that the money talks."

Cranford says he has hired private investigators and has connected with multiple people who claim to be eyewitnesses to the crime and he has been in touch with the Houston County Sheriff's Office.

He says he wants closure, not only for himself, but for Mauk's mother, friends and every kid who lived in that neighborhood.

"It would be a huge relief because most of the kids in this neighborhood, we were all at the funeral, you know? We were 12, 13 years old. It was all of our first experience with death, you know? It robbed us."

Captain Jon Holland with the Houston County Sheriff's Office says they have had a few new tips come in and they are following up on any credible leads.

He says this is still an active investigation.

If you have information about Mauk's death, you can call the Houston County Sheriff's Office at 478-542-2085.

RELATED: She was found in a Georgia cornfield in 1981. On Thursday, we finally learned her name

RELATED: Inside the GBI: Region 13 evidence lab finds the fingerprints