Tyson got an Emmy Award nomination for her role in the series "King," which was shot in Macon. 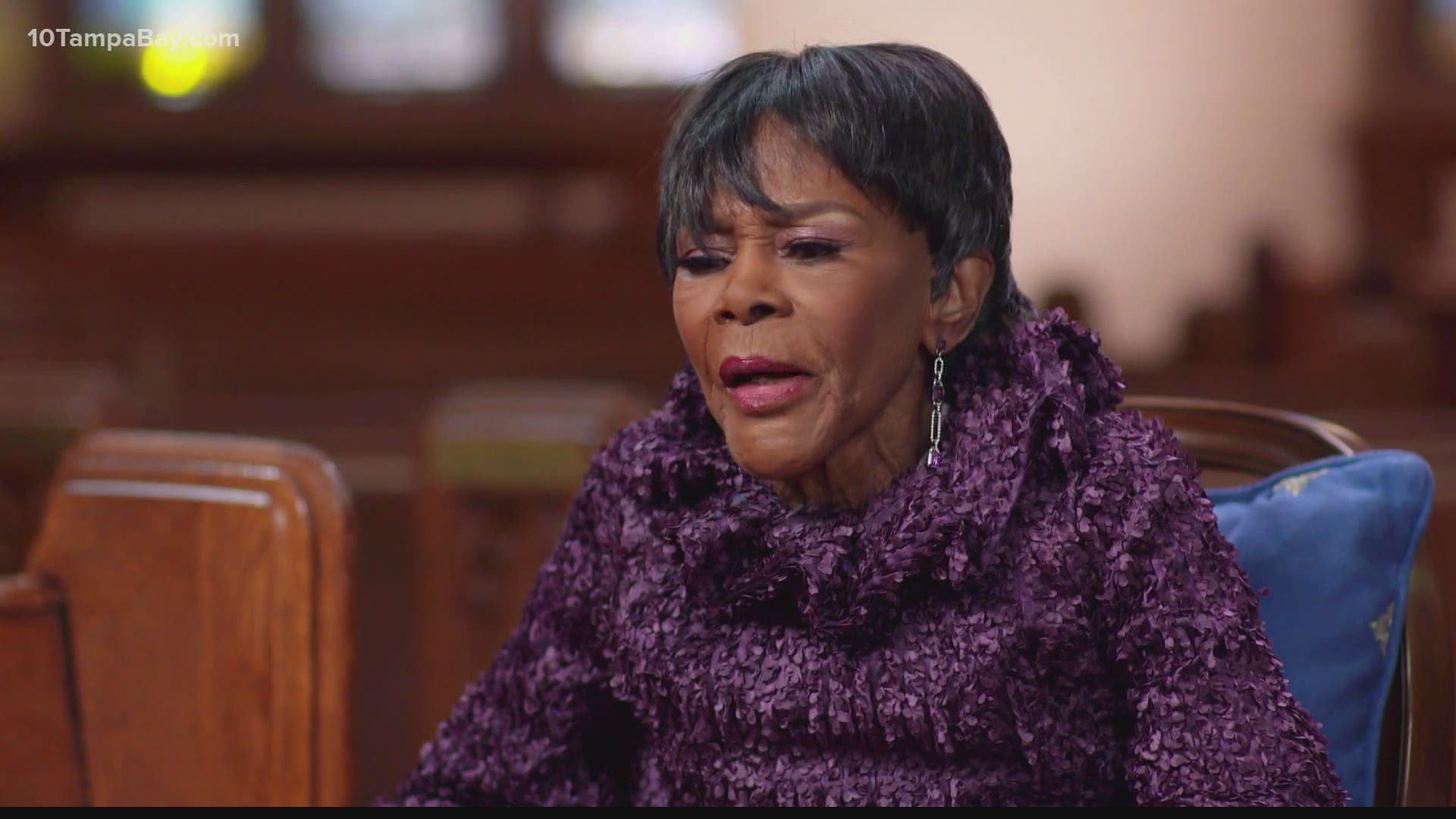 A former model, Tyson gained fame in the early 1970s when black women were finally starting to get starring roles.

In 1977, Tyson was in Macon shooting a mini-series based on the life of Martin Luther King Jr., called "King." The six-hour series earned nine Emmy Award nominations, including a nomination for Tyson.

In 1989, Tyson was in Juliette filming "Fried Green Tomatoes." She played the role of Sipsey. The movie came out in 1991 and put Juliette on the map.

In 1994, she filmed "The Oldest Living Confederate Widow Tells All" in Milledgeville.

The American television miniseries was written by Joyce Eliason and based on the 1989 novel by Allan Gurganus. Tyson played Lucy Honicut Marsden.

In 2013, Lifetime filmed a scene for their small-screen adaptation of Horton Foote’s "The Trip to Bountiful" in Macon. Most filming took place at the historic Terminal Station.

RIP Cicely Tyson - I remember capturing this moment when I worked in Macon @13wmaznews back in 2013 - she was filming a scene for 'The Trip to Bountiful' sprinting across Terminal Station, and was impressed at how spry she was for her late eighties! #CicelyTyson pic.twitter.com/TkvfYuuqrV