They want to attract developers of retail stores, restaurants, office spaces and hotels. 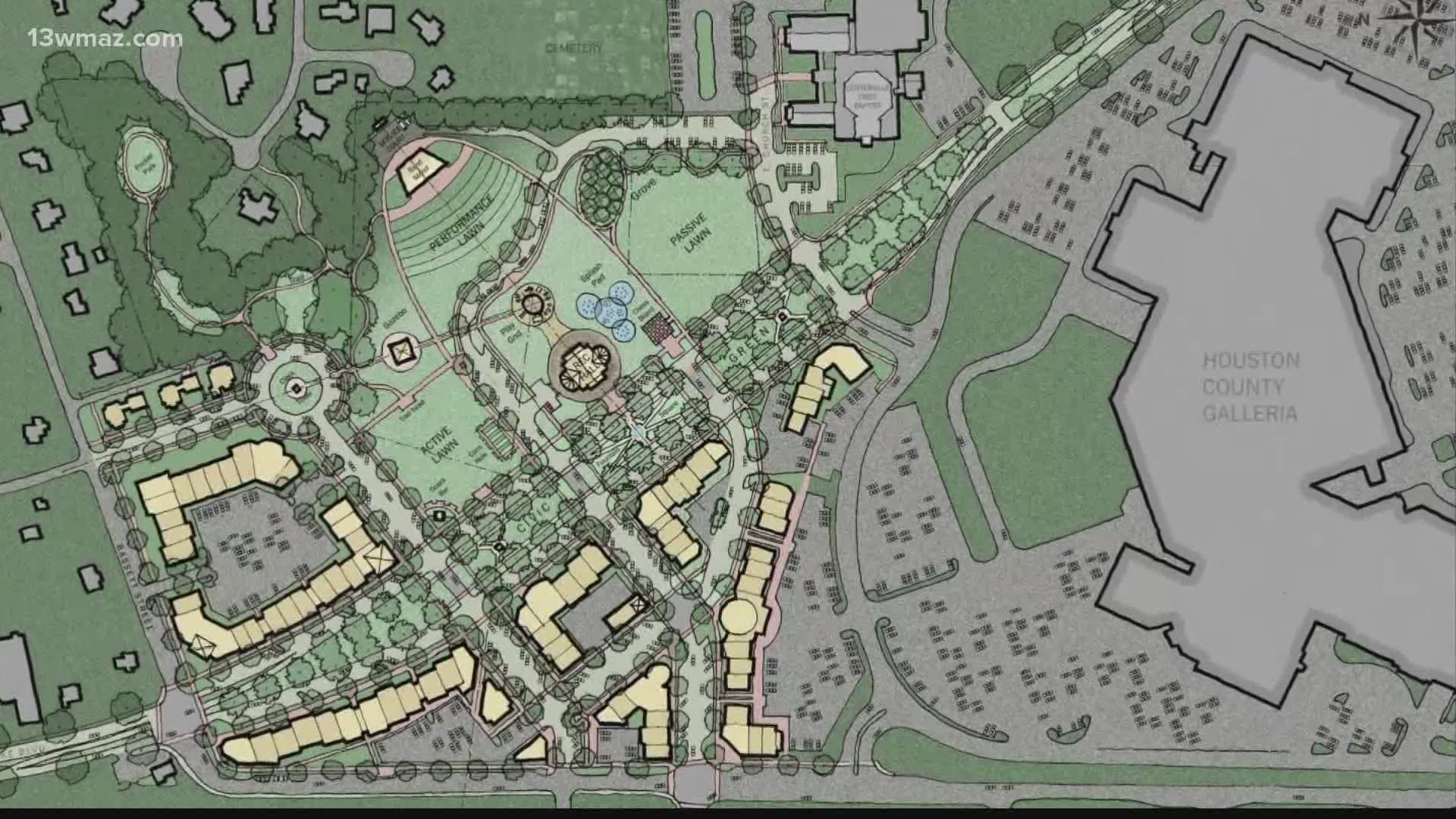 CENTERVILLE, Ga. — The city of Centerville is looking to expand and bring in more businesses from stores, to restaurants and more.

They first created a Town Center Master Plan back in 2016, and the first step was Center Park, which opened at the end of 2020 on E Church Street.

Now, councilman Justin Wright says they're hoping to further develop the land around the Houston County Galleria mall to give the city somewhat of a downtown.

They want to attract developers of retail stores, restaurants, office spaces and hotels.

“The city won't actually buy any land or build any buildings. Instead, we want to develop that land in the area in a way that makes it attractive for developers to come in and do the building themselves,” said Wright.

Nikki Day is a new business owner in Centerville. She opened a barbershop right across from Center Park in October and says she chose the spot due to the area’s growth.

“I thought because they were building the park and it was going to be busy, that it would be a good location as far as traffic and everything,” she said.

She says having a downtown area will benefit the city because her shop gets clients primarily through word of mouth.

“I think it’s a great idea. Centerville is a small town, but it’s building up. I just think it would be great for the community and the residents of Centerville like the fact that businesses are coming in,” said Day.

Wright says he’s looking forward to the plan because the city doesn’t have a historic downtown.

“We want you to be able to live here, to play here, and to enjoy your life in Centerville,” he said. “That it’s a place where people want to come here and stay.”

The city may reactivate its Downtown Development Authority as a tool for the Town Center Master Plan.

Wright also says the construction of the city’s new fire station is expected to be done by summer.