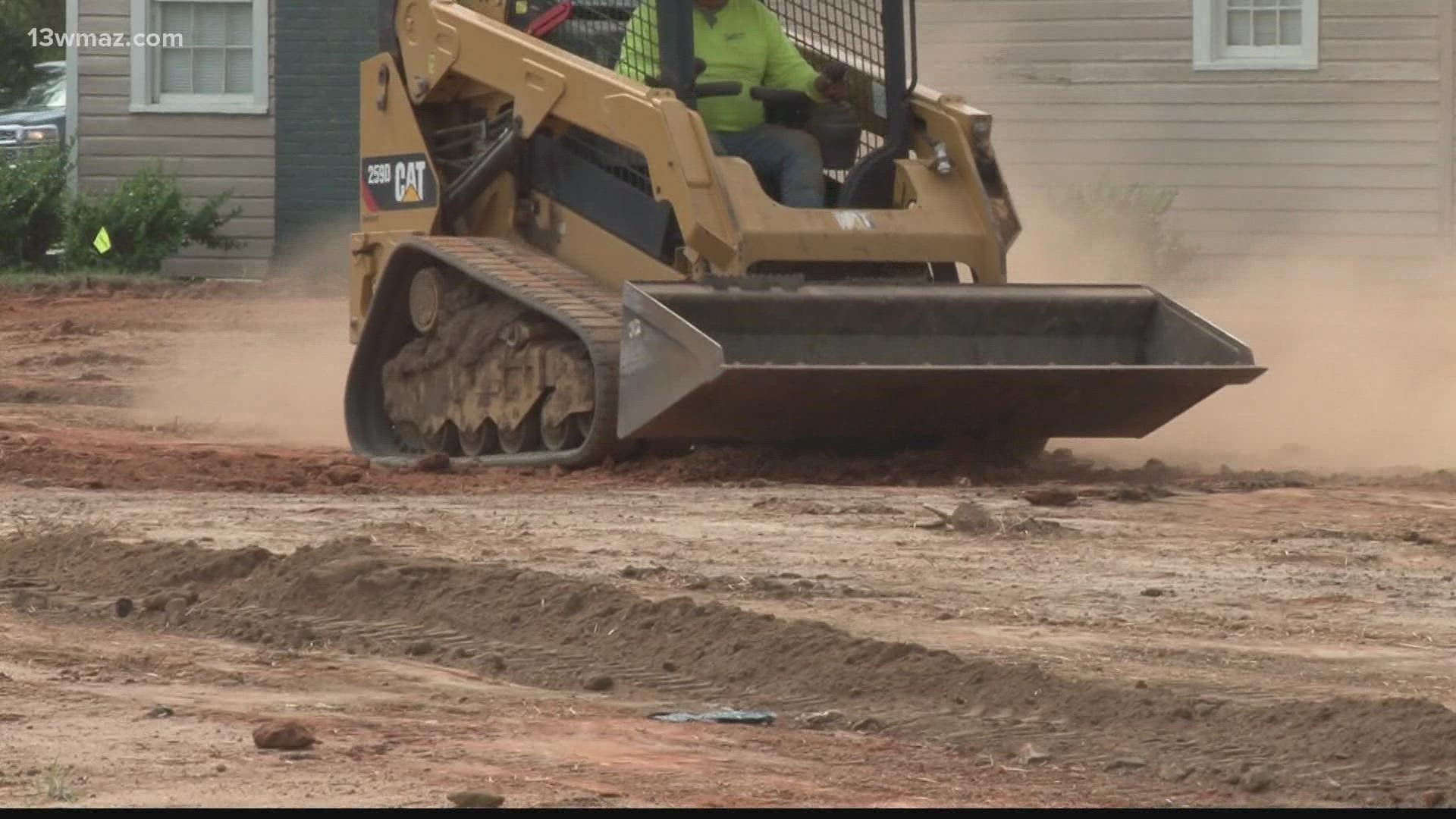 PERRY, Ga. — The City of Perry plans to clean up the downtown site on Macon Road with the help of an EPA Brownfield cleanup grant.

The cement slab and sandlot that was once a furniture store will be no more, soon replaced by a public space.

"We'll also be able to build more of a campus at that site because we have the Perry event center. Now, we'll have the nice green public space," Assistant City Manager Robert Smith said.

It'll all be possible through an EPA land grant for the cleanup.

The city applied for the grant three years ago and started, but now, they're applying for additional funds.

"We're going to requesting around $500,000 from the state. We want to continue the work we've done on the Stanley property," Smith said.

The work began with assessing the site, collecting samples, and testing for hazardous waste.

Now they plan to move into cleanup, and that's where the grant comes into place.

"We as the city are able to work with our partners in providing the engineering services required to do that," he said.

To get it done, the city is partnering with Cardno, an infrastructure and development company.

"We assess these properties, provide our engineering and environmental services to do the assessments and the testing and to development remediation plans," Sam Urban explained.

Sam Urban, an engineer with the company, says the site was once a dry cleaner that left behind hazardous chemicals in the soil.

"The chemicals are perchloroethylene. That's the main driver out here, so often, you'll hear it referred to as 'PCE,'" Urban said.

Now the city awaits federal grant approval, but Smith says they have a plan in mind.

"We're going to go in there and doing the cleanup, grassing it and hopefully utilizing it for some sort of public space," Smith said.

The city is required to match 20% of the grant, meaning they'd be putting up $100,000.  If the grant is awarded, soil cleanup and removal will start November of 2022 and be completed by summer 2023