'Classes keep getting canceled, and I'm not getting notified:' Customers concerned Macon pole dance studio has closed without notice 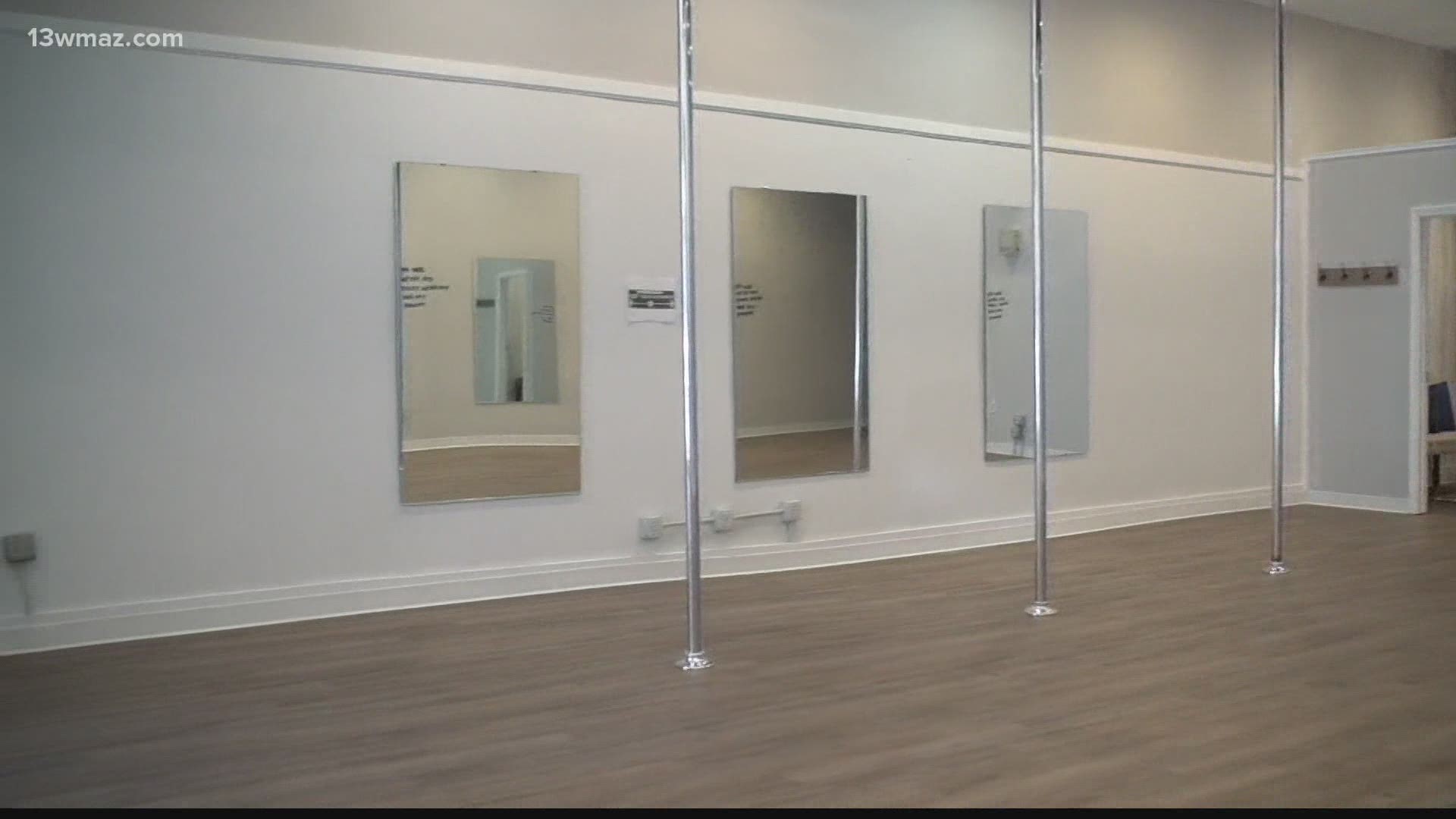 MACON, Ga. — It's a studio aimed at allowing dancers to learn the art of pole dancing. It's what got many women through the door, but some of those women are saying the business closed unexpectedly and permanently.

"Classes keep getting canceled, and I'm not getting notified," Krystal Crooms expressed.

Crooms, a student at Tip Toe, says she spent hundreds of dollars for classes she never got.

She tried making calls, sending messages, and showing up to get the owner's attention.

"I tagged her in it, and I obviously got her attention because that is the first text I got back from her, and now she's threatening to take me to court because I am letting everyone know," she said.

Employee Ashley Kline told us customers weren't the only ones who hadn't seen or heard from Nicole Deal. She claims at least three employees are owed money and have not been paid since May.

"Complaints we're seeing so far are alleging they paid for the service, and when they show up, it seems they're closed, or they're not getting any answers," Collins said.

He says if you're ever in a situation where you're owed a service you've paid for, you may have protections.

But Krystal says she's through with the studio.

"That's not anyone i want to associate with," she said.

13WMAZ reached out to owner Nicole Deal several times by phone Wednesday, but she has not responded.