'It's been a battle': Central Georgia community theatres are getting creative to stay open

The Perry Players announced they're postponing their 2020-2021 season, but Perry, along with other community theatres, are finding creative ways to stay open 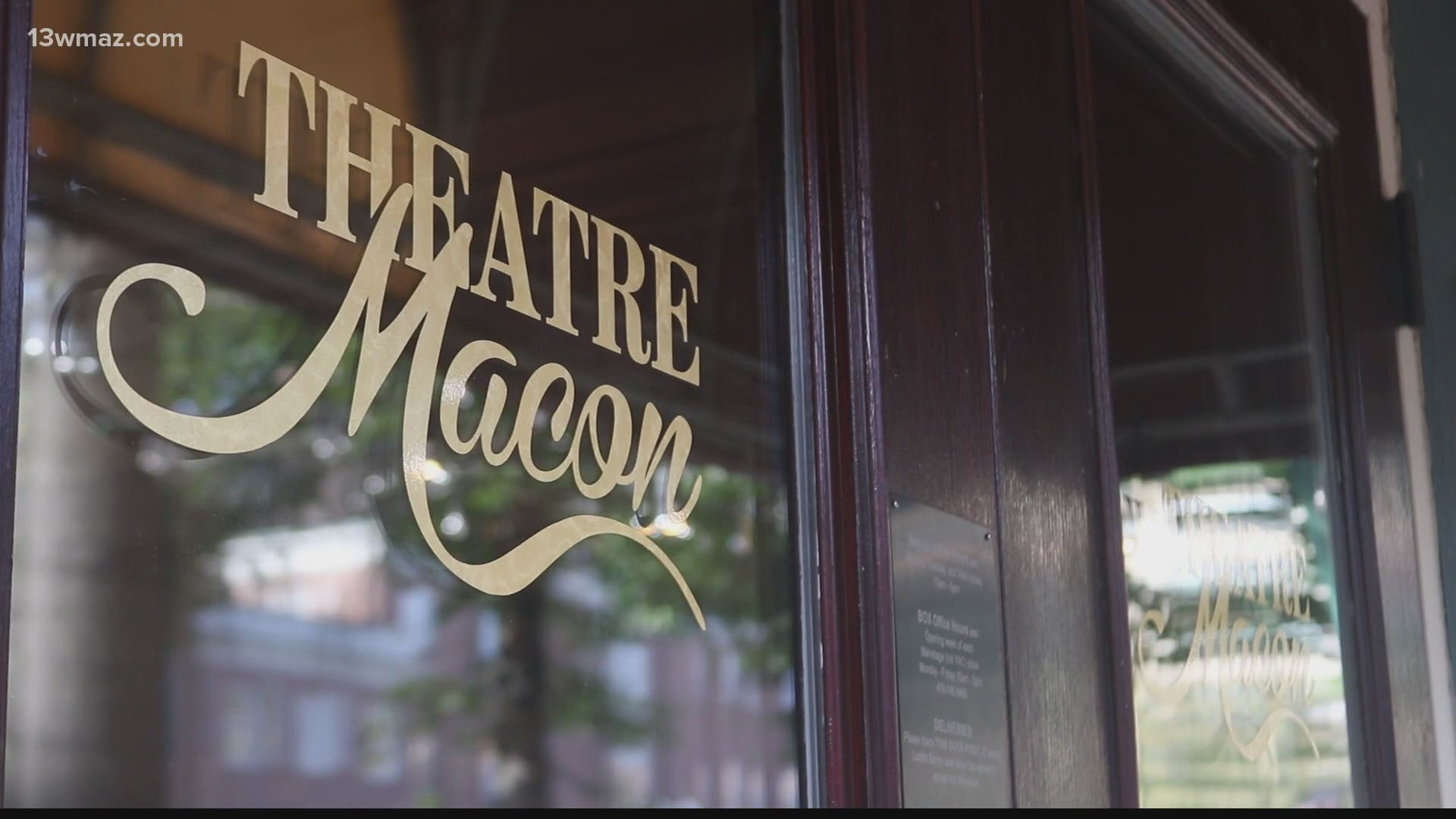 PERRY, Ga. — As businesses, including theaters, are still feeling the financial effects of the pandemic, the Perry Players Community Theatre announced they're postponing their 2020-2021 season.

Buying the creative rights to a show can cost $5,000 or more.

With little revenue coming in right now, the Perry Players and other community theatres are having to postpone those big Broadway musicals and get creative.

He says while they are still limited to a 50-person audience in their 170 seat theater, they are turning to live streams, original content and fundraisers to make money.

"We are gonna keep our oars in the water and keep paddling. We have a commitment that we are gonna keep that place open," he says. "We've got great hope for the future."

He says they couldn't keep their doors open if not for community support.

Center Stage for Christ at the Perry United Methodist Church is writing and performing an original play called "Vaccination Assassination," and all the proceeds are going to the Perry Players.

"Just as a 100 percent fundraiser for us, it touches our heart that they would do that for us."

He says another family in the community raised money to buy the rights and build the sets for "A Christmas Carol," so they won't have to lose the holiday tradition.

To top it off, Stricklen says they've gotten hundreds of dollars in donations dropped through their mail slot over the last few months.

"Our community has just really turned out to help us."

Over at Theatre Macon, Richard Frazier says they are having a virtual "intermission season" with live streamed shows, a youth performance over Zoom and "A Christmas Carol" is being reimagined as a radio play.

"We're trying to roll with the punches and make the best out of the situation and the cards we've been dealt," says Frazier.

He says they've seen production companies in New York start creating content specifically for virtual rehearsals and productions, which he says has been a big help.

According to Frazier, having to get creative to continue entertaining people has its positives, like live streaming.

"It opened up our community so much broader because of this new opportunity and that wouldn't have happened if COVID had not happened."

Both men say they want to continue live streaming their shows, even when they can have a full house again, but even with all of the new ways to put on a show, Frazier and Stricklen say they are ready to get back inside their theaters and bring people back together.

"The world right now is such a scattered place and there are so many different directions that you can go and that people are going and so to me, arts and the theatre are the things right now that are uniting us all," says Frazier. "When people are watching theatre, their heartbeats unite."

Stricklen says he's hoping by next summer, they can be at full capacity again.

To see what shows are available and to buy tickets, you can visit Theatre Macon or The Perry Players websites for more information.