The complete lineup of shows at the 2019 Georgia National Fair is now out! 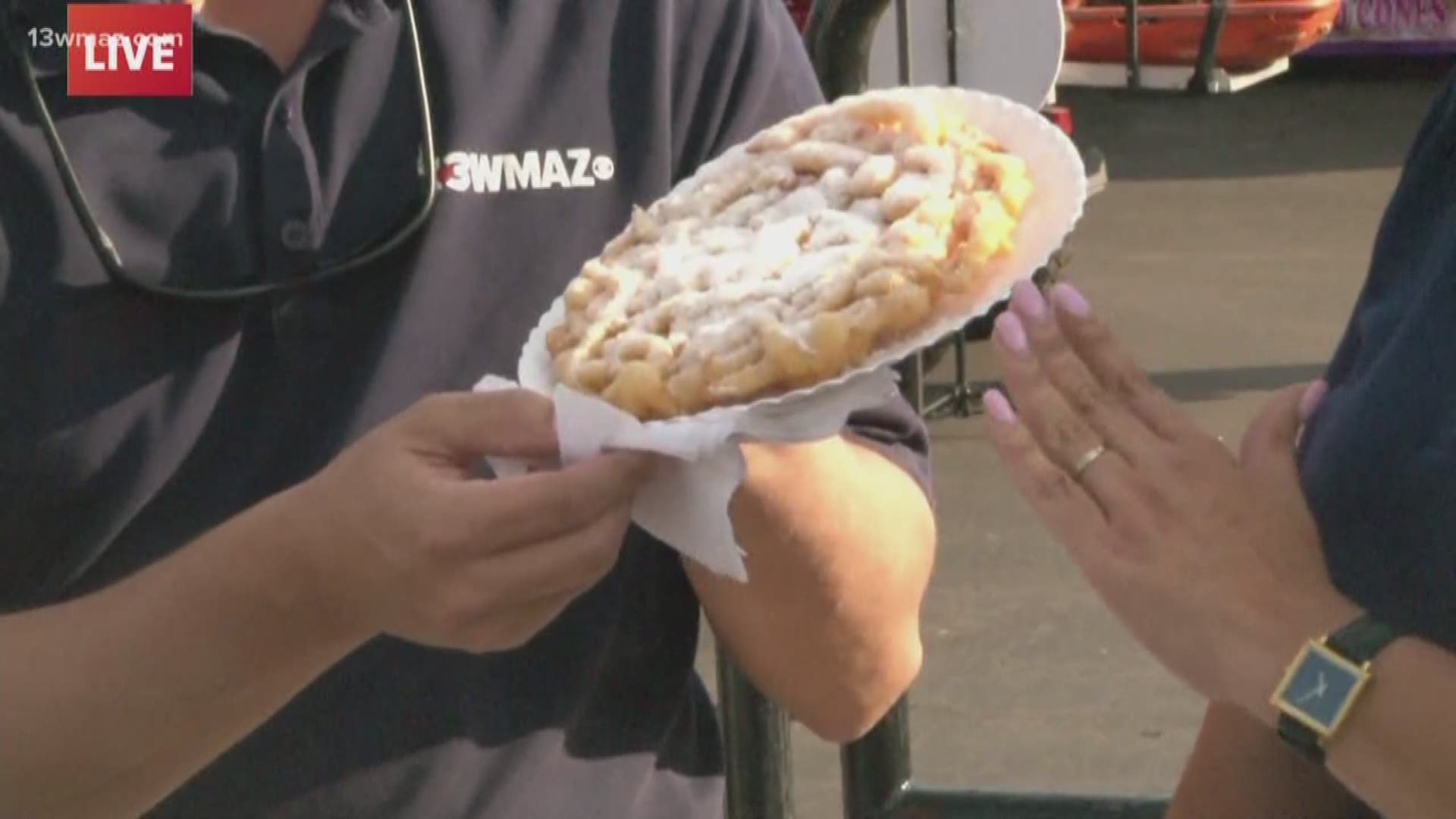 PERRY, Ga. — The final two performers at the 2019 Georgia National Fair in Perry were announced Friday.

Performing on October 9 will be George Clinton and Parliament Funkadelic. The funk master previously headlined at Macon's Cherry Blossom Street Party back in 2017 performing hits that defined the 1970s like 'Give Up the Funk' and '(Not Just) Knee Deep.'

And performing on October 11 will be Georgia's own Southern rock band Confederate Railroad. The band, whose biggest hit was 'Queen of Memphis,' has made national headlines this week over outspoken lead singer Danny Shirley's refusal to change the band's name and logo amid backlash over two canceled festival appearances in New York and Illinois.

The doo-wop group was founded in the 1950s by Clarence Collins and named after lead singer ‘Little Anthony’ Gourdine. They were inducted into the Rock and Roll Hall of Fame in 2009 and are best known for their top five hit, ‘Tears on My Pillow.’

Houston County’s own 80s hair metal band is set to take the stage Friday night at the fairgrounds. The band played at the official Motley Crue show after party following the Crue/Poison show in July 2011 and have performed with Skid Row and Soul Asylum.

The Purple Xperience is a five-piece Prince tribute show from Minneapolis. Fronted by Marshall Charloff, the band has been bringing Prince’s music to the people since 2011.

The Oak Ridge Boys are a country/gospel quartet founded in the 1940s. The band received five Grammys and multiple other country music awards before being inducted into the County Music Hall of Fame in 2015. We’d list all their hits, but there are so many #1s that we lost count!

Arizona based 90s rockers Gin Blossoms will take the stage Tuesday, October 8. Their major label debut album was released in 1992 and eventually went 4x platinum. It contained the #1 hit ‘Found Out About You’ and top five hit, ‘Hey Jealousy.’

Diamond Rio is a county music group that was originally started as a theme park band. Almost 10 years later, the group was signed to a major label and their 1991 debut single ‘Meet in the Middle’ made them the first band to have a debut single reach the summit of the Hot Country Songs chart.

The Grapevine consider themselves to be ‘Georgia’s favorite party band’ with a wide variety of music ranging from Motown all the way to 80s pop and rock.

RELATED: 100-year-old farms to be honored by the Georgia National Fair, Gov. Deal

RELATED: How to eat at the Georgia National Fair without breaking the bank