They plan to build two lanes along I-75 North to handle semi-trucks and other commercial vehicles. 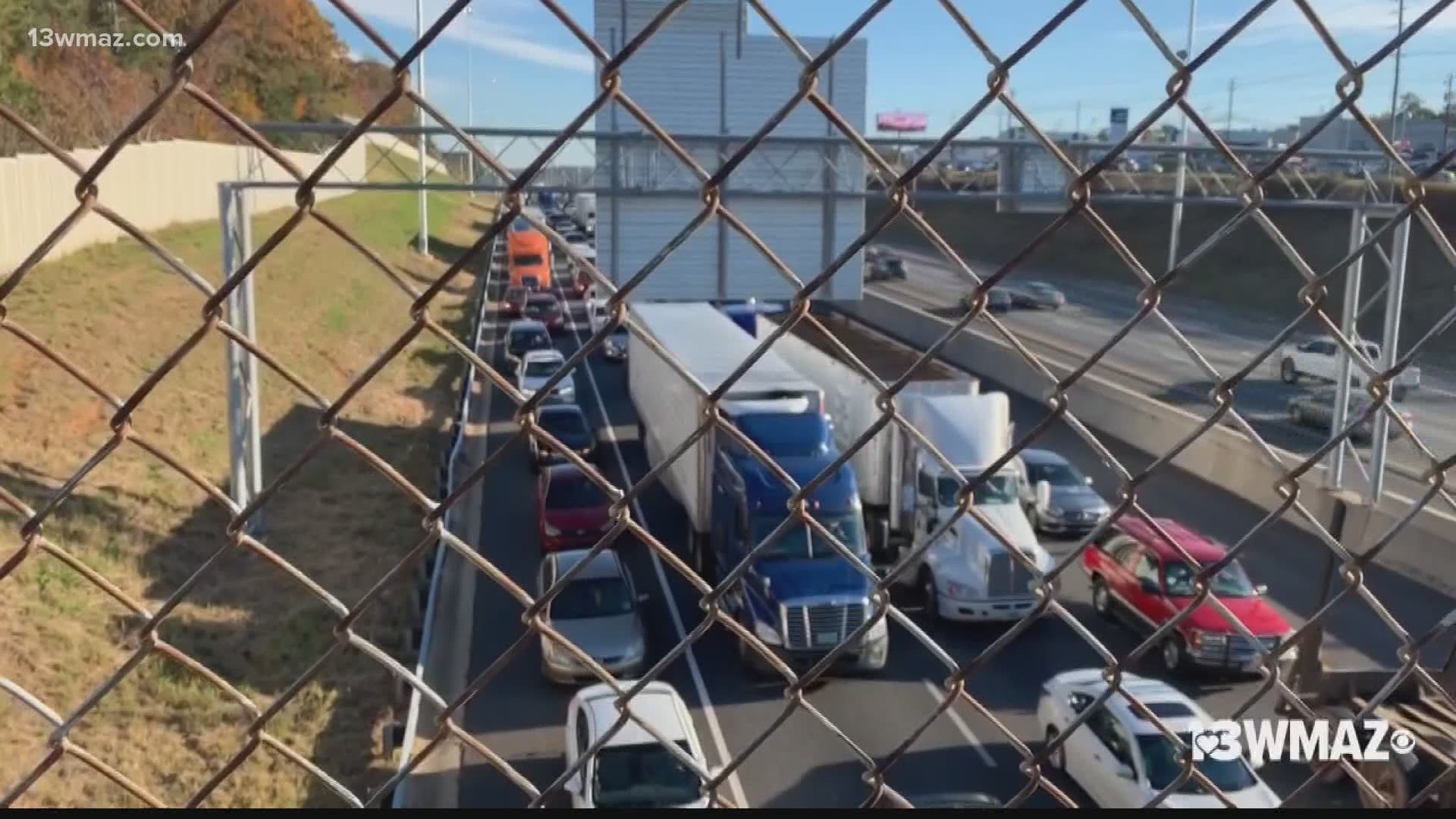 MACON, Ga. — The state plans to improve traffic along Interstate-75 North. It's called the I-75 Commercial Vehicle Lane Project and would stretch from the I-475 split above Macon to State Route 20 near McDonough. They plan to build two lanes along I-75 North to handle semi-trucks and other commercial vehicles.

If you drive through or live in Monroe, Butts, Lamar, Henry, or Spalding counties, the state says this project could affect your commute.

Angel Davis commutes to McDonough every day for work. She leaves home early to be on time.

"Most of that is due to the influx of traffic, cars, and a lot of trucks," she said.

The project will stretch about 41 miles. The Georgia Department of Transportation (GDOT) expects truck traffic to increase significantly as the Port of Savannah expands.

Penny Brooks with GDOT says they want to be sure the roads are ready for more freight. She says they're still planning the work.

"Making sure that not only it has a free and more efficient access to Atlanta as a hub from which then it can go all throughout the country, but also that our own residents and drivers here in Georgia don't encounter any safety difficulties coming from that increased commercial traffic," she said.

"We expect, at this point, the construction to begin in 2024, so we have another three years before we even take a pickaxe out and start pulling up the ground."

The project will be finished by 2028. Davis says less traffic will give her more time to get other things done.

"I would gain two more hours of my day, literally," said Davis.