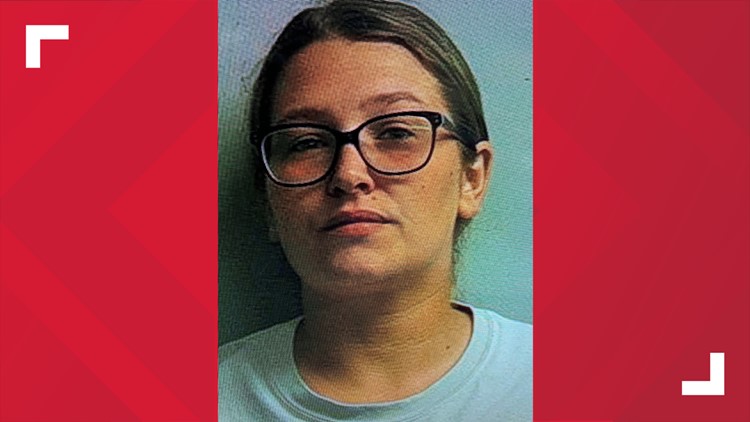 Police: Cordele woman turns herself in after fatal hit-and-run

CORDELE, Ga. — A Cordele woman is in custody Tuesday for allegedly hitting and killing another woman with her car and leaving the scene.

According to a release from the Cordele Police Department, officers started an investigation after a person was found dead off the roadway Monday on the 1600 block of south Joe Wright Drive.

Police say someone hit and killed 54-year-old Ethelene Lewis while she was walking and left. Her family has been notified.

Police say 28-year-old Ashley Glenn turned herself in Tuesday after she was identified by Cordele Police Chief Lewis Green as the driver.

Glenn was taken to the Crisp County Detention Center and charged with homicide by vehicle and hit and run, as well as duty of driver to stop at or return to accident.

This is an ongoing investigation. Anyone with information about the case can call the Cordele Police Department at 229-276-2921.

RELATED: Man in critical condition after being hit by car in Macon

RELATED: Warner Robins man sentenced to 20 years in prison for trying to kill his girlfriend