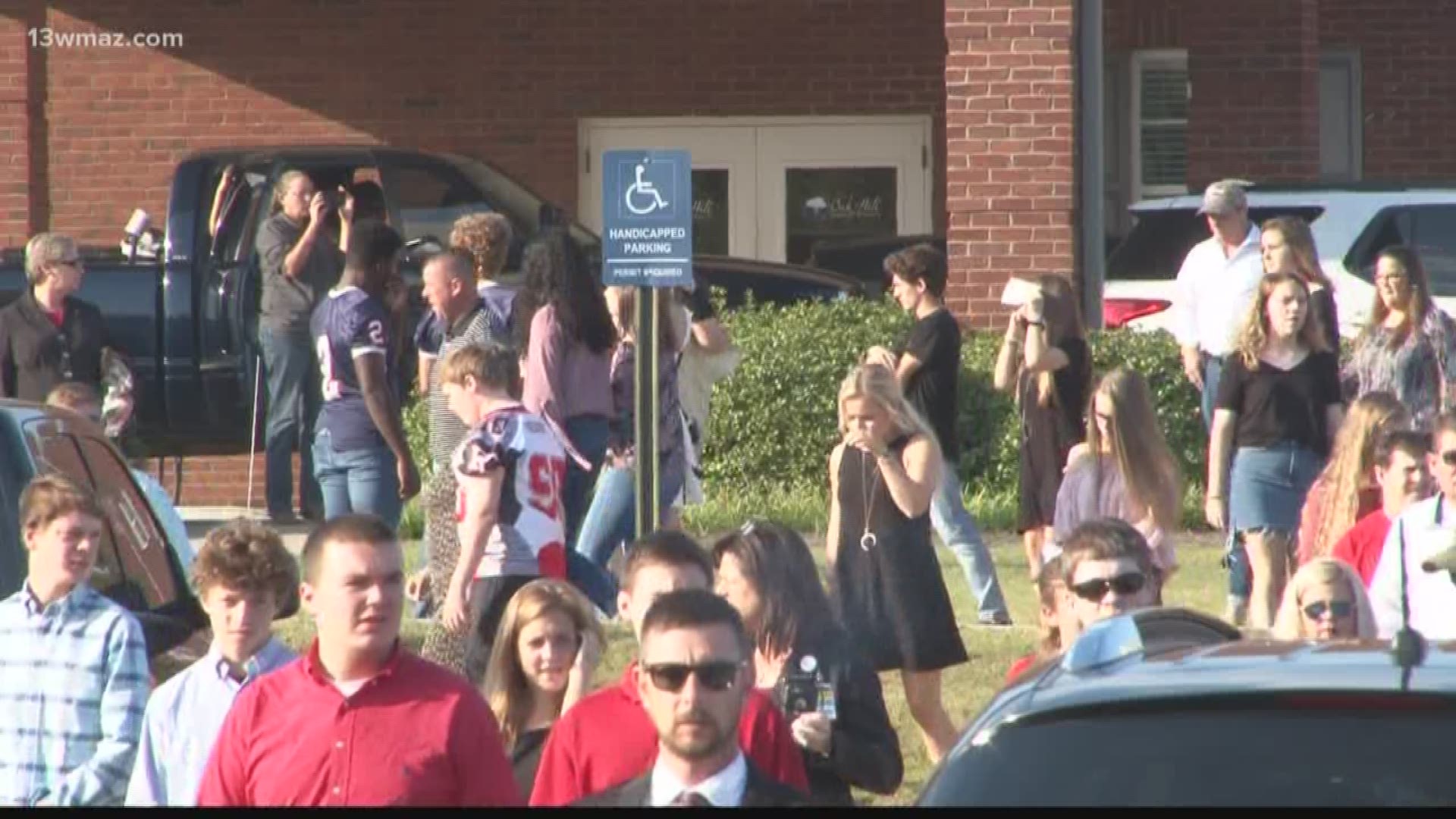 The official cause of death for Pike County junior linebacker Dylan Thomas was released Tuesday.

Coroner Terrell Moody concluded that Thomas’ death was accidental and the result of cardiac arrest caused by a head injury.

Moody’s report says Thomas had no pre-existing conditions that would have made him more susceptible to injury and that it was ultimately an ‘anomaly’ that required ‘the perfect amount of pressure on the perfect spot at the perfect angle.’

The report recounts the most specific timeline of events available:

RELATED: 'Our prayers are for them:' Peach Co. HS shows support after death of Pike Co. football player