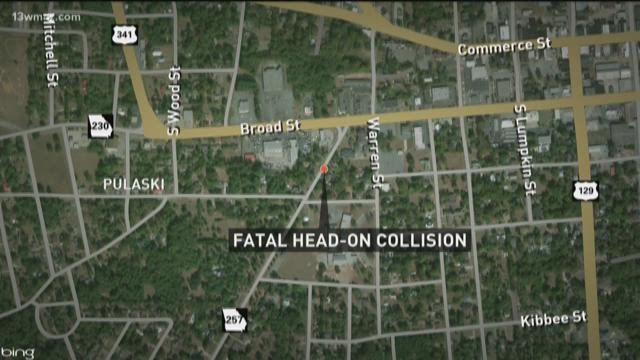 The three people killed in a weekend wreck in Pulaski County have been identified.

According to Deputy Coroner Christopher Clark, it was a Savannah-area business owner and his two employees on their way to a job in Albany.

Clark named the three as: Brian Ricker (the owner of Clean Duct LLC out of Rincon), Jeffrey Stites and 18-year-old Jake Sapp.

According to the Effingham Herald, Sapp had just graduated from South Effingham High in May 2018 and he played baseball for the school.

Details on how exactly the crash happened are under investigation, but Georgia State Patrol says a 2017 Ford Transit and Hino box truck driven by Alton Soles, of Jacksonville, Fla., collided head-on around 7 a.m. Saturday on Highway 27.

The three men inside the Ford Transit were pronounced dead at the scene.

Soles was taken to the Medical Center in Macon. His condition is unknown.