A Monroe County woman says she spent nearly four months in jail because a roadside drug test falsely labeled a bag of cotton candy as methamphetamine. 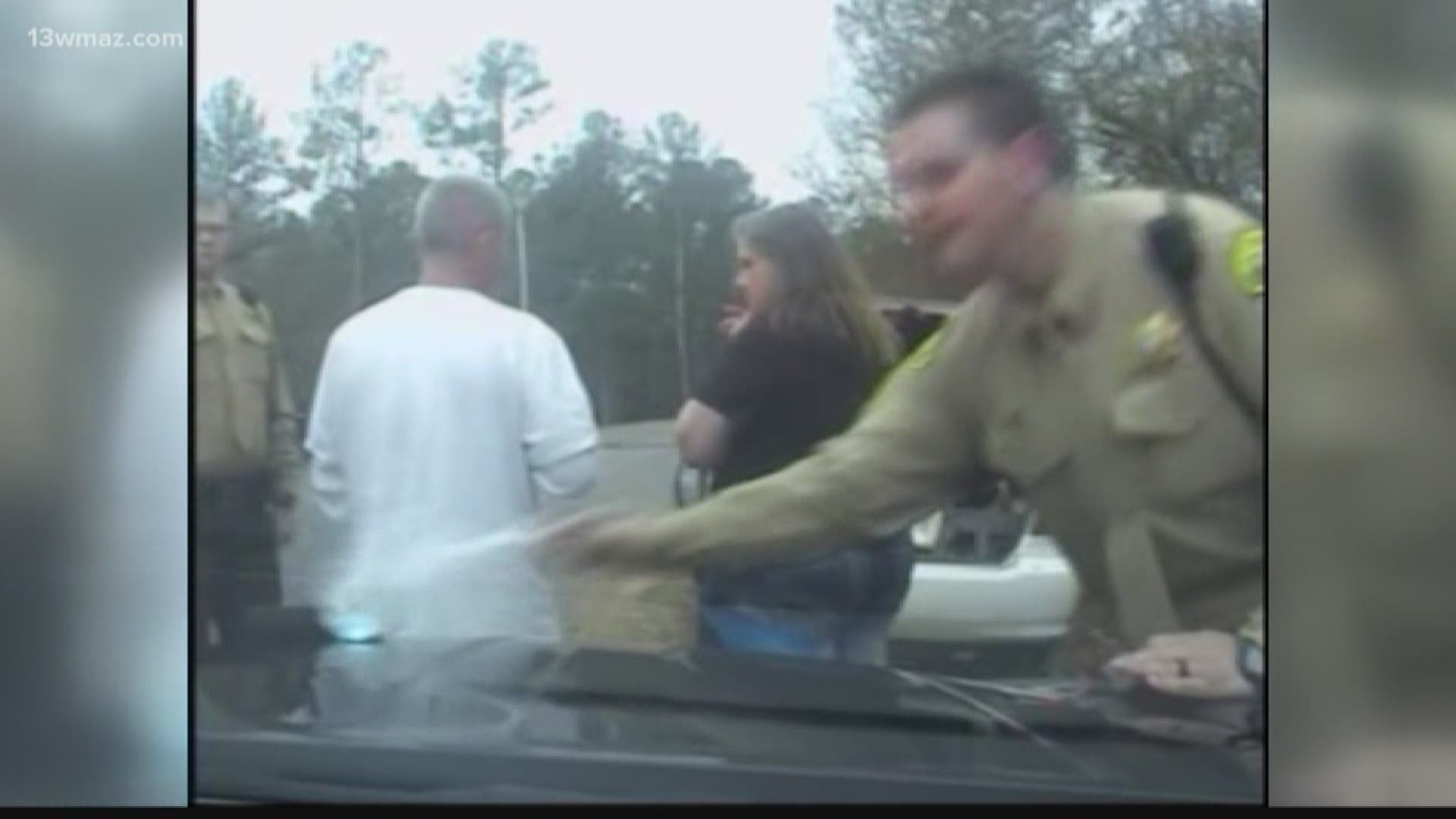 A Monroe County woman says she spent nearly four months in jail because a roadside drug test falsely labeled a bag of cotton candy as methamphetamine.

Dasha Fincher filed a lawsuit in federal court Thursday against Monroe County, the two deputies who arrested her and the company that manufactured the drug test.

Her suit says it happened after a traffic stop on New Year's Eve in 2016.

Deputies said they stopped the car Fincher was riding in because of its dark window tint, but later admitted that the windows were legal.

Fincher said when Monroe deputies Cody Maples and Allen Henderson saw a large open plastic bag inside the car, she told them it contained blue cotton candy but they didn't believe her.

The deputies used a roadside field test that said there was meth in the bag.

Fincher was arrested and charged with meth trafficking and possession ot meth with intent to distribute.

A judge set her bond at $1 million, her lawsuit said, but Fincher remained in jail because she couldn't pay the cash bond.

But in March 2017, GBI lab tests came back to say that the substance in the bag was not an illegal drug.

The charges against Fincher were dropped four weeks later, in April 2107.

Fincher's lawsuit argues that the Monroe County Sheriff's Office was reckless and negligent and violated her civil rights.

The suit said the test was manufactured by Sirchie Acquisitions, a company based in North Carolina.

The test, called Nark II, has a history of false positive test results, the suit says.

Blue food coloring used in the cotton candy would likely cause a false positive test result, the suit argues.

Deputies Maples and Henderson were not trained in identifying street drugs or in performing the Nark II test, the lawsuit also says.

Fincher's lawsuit is asking a jury to award damages from the county, the two deputies and Sirchie.

Ricky Davis, spokesman for the sheriff's office, referred questions on the case to Benjamin Vaughn, the Monroe County attorney. We could not reach Vaughn for comment.