Carolyn Robbins died on Monday. She was 77. 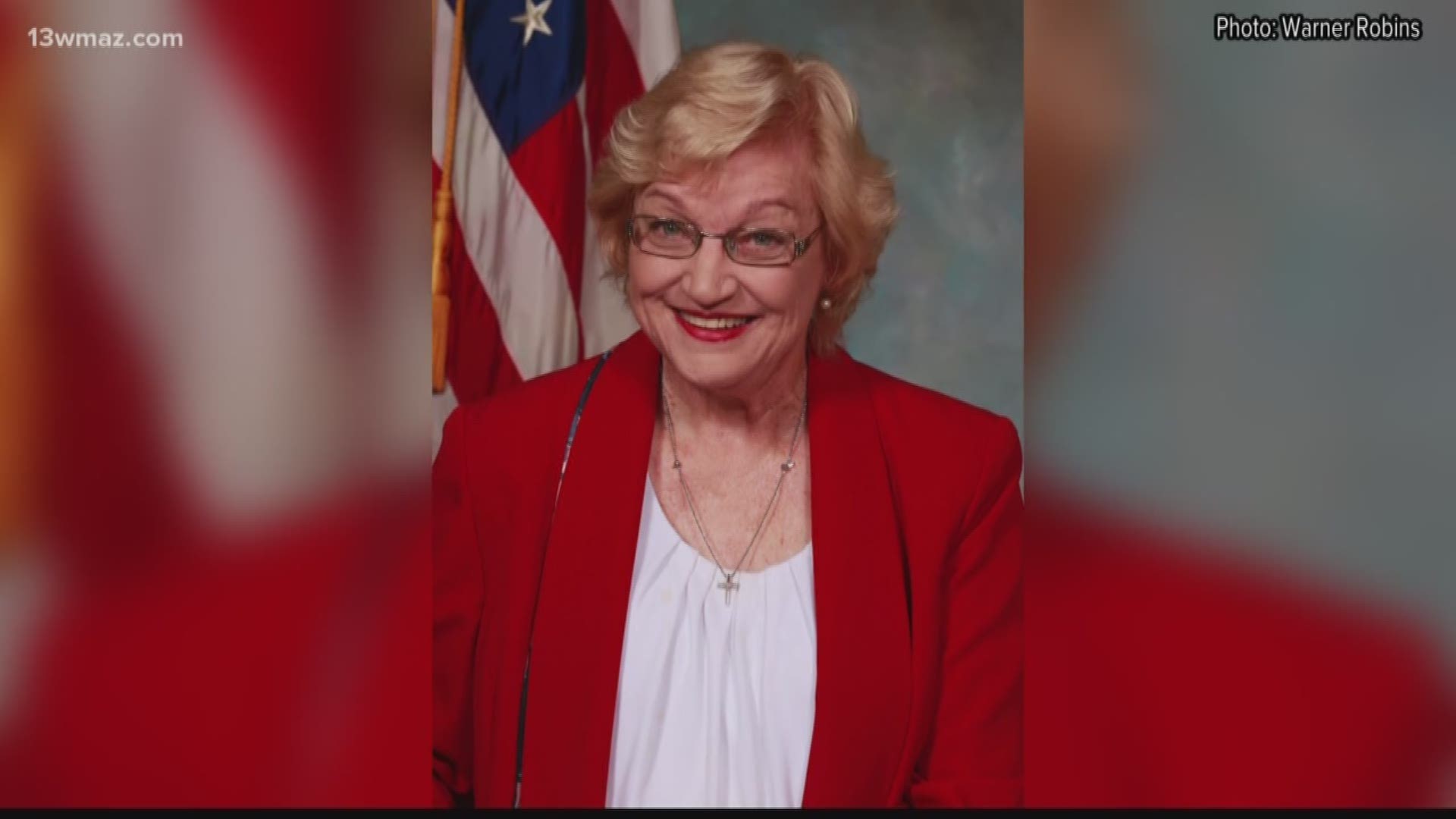 She spent the last 37 years working at City Hall as both a city employee and as an elected official.

At a March meeting, Robbins revealed she had a medical condition called diffuse idiopathic skeletal hypertosis, or DISH, which causes calcification along the ligaments where they attach to your spine. The hardening can cause pain and stiffness.

“This was going to be home, and so I think the dedication was, ‘If I’m going to be here, I want to make it the best possible place,’” said Elliott.

In 1999, she became the City Clerk and the General Administration Department Head.

She retired in 2007, but her dedication to the city wasn’t over yet.

“It was a little out of the box, in my opinion, for her to do that,” Elliott said.

By “that,” Elliott means run for city council.

“I think she wanted to bring a sense of dignity that had not been on the city council for a while. That was important to her. She wanted to portray a good image for the city,” he said.

Elliott and Robbins met before either of them worked at City Hall. They were involved in what was then a very small local Republican Party group.

“She was pretty spunky -- I mean, she would have an opinion and she’d stand by her opinion,” Elliott said.

One of her co-workers in the tax office, Kathy Opitz, calls Carolyn Robbins, “a gem to work with, a true southern lady, and a pleasure to be around.”

Vida Rawls, who worked with Robbins in the City Clerk’s office, said she was fun-loving and was not only her supervisor, but also her friend.

“I mean, that’s a statesman or statesperson, if you will, to me, that can kind of rise above petty politics, and I think Carolyn certainly did that,” Elliott added.

Robbins worked under four different mayors during her time at City Hall.

Elliott said she was very passionate about budget issues and he knows she would want some of her ideas to be carried on through others on City Council.

We will update this story once arrangements have been made.