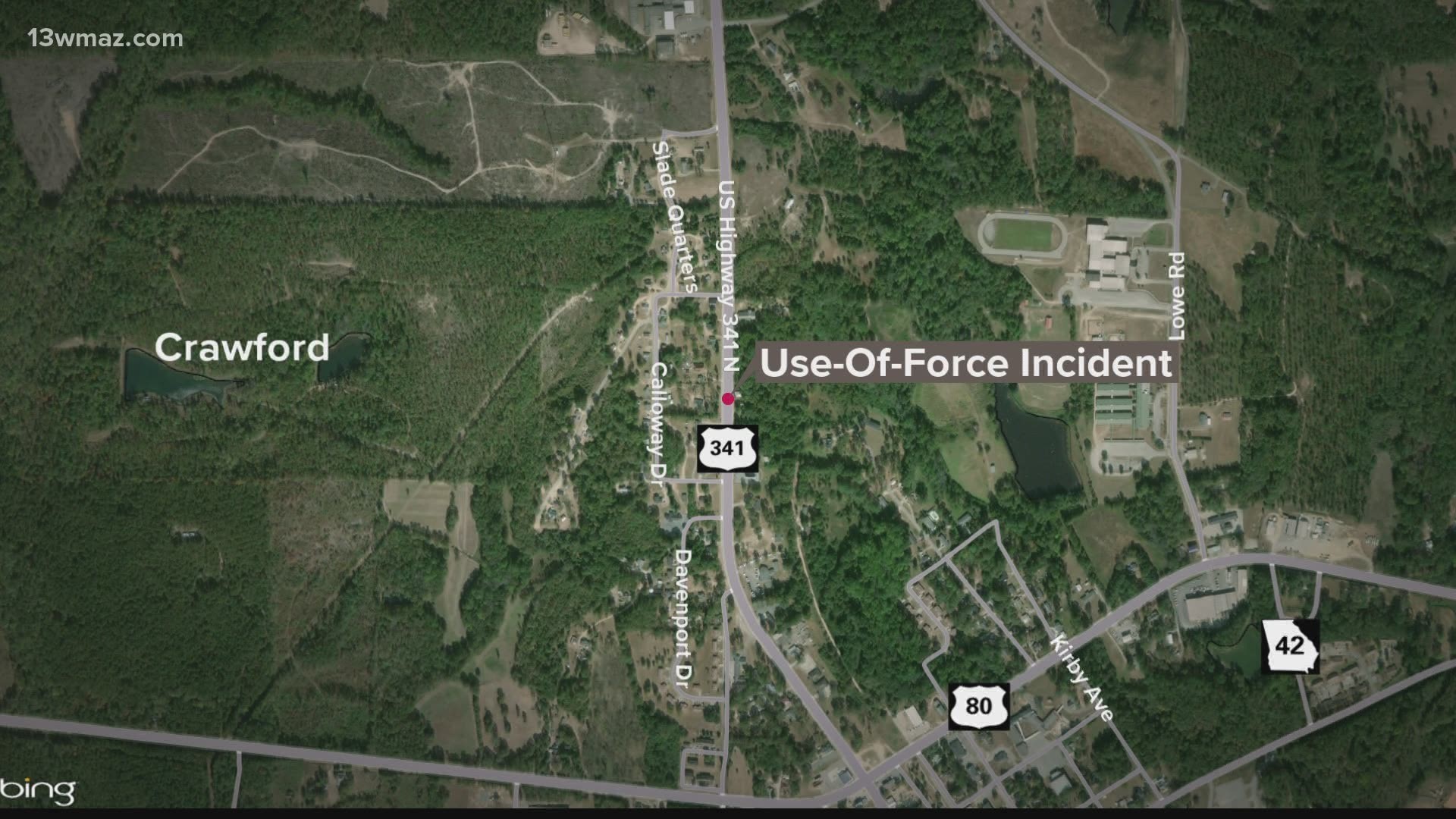 CRAWFORD COUNTY, Ga. — A Crawford County Sheriff’s Office deputy has been charged and fired from the department after a use-of-force investigation.

According to a news release, Sheriff Lewis Walker asked the GBI to investigate after a traffic stop on a private driveway off Highway 42S on March 16.

The release says the GBI report submitted to the DA’s office cleared Horvath, but Ballard has been charged with aggravated assault and violation of oath of office.

According to the GBI's preliminary investigation, Ballard saw what he thought was a drug transaction in a motel parking lot, and he followed the car while calling a patrol unit to assist. Inside the car were two adult men, one adult woman, and two juveniles.

The GBI says Ballard removed a backpack from inside the car, causing one of the men to try and snatch it away from him. During a fight between the two men, Ballard allegedly placed his forearm on the man’s neck and applied force until he went unconscious and needed to be revived.

After the man was revived, the GBI says Ballard handcuffed him and got him to his feet before knocking him back to the ground.

Ballard turned himself in Wednesday and went before a judge for his first appearance. His bond was set at $25,000 and he was fired from the sheriff’s office.

Ballard, a nine-year employee of the office, has since posted bond.