Formal charges filed by the commission say it happened December during a hearing at the Crawford County courthouse. 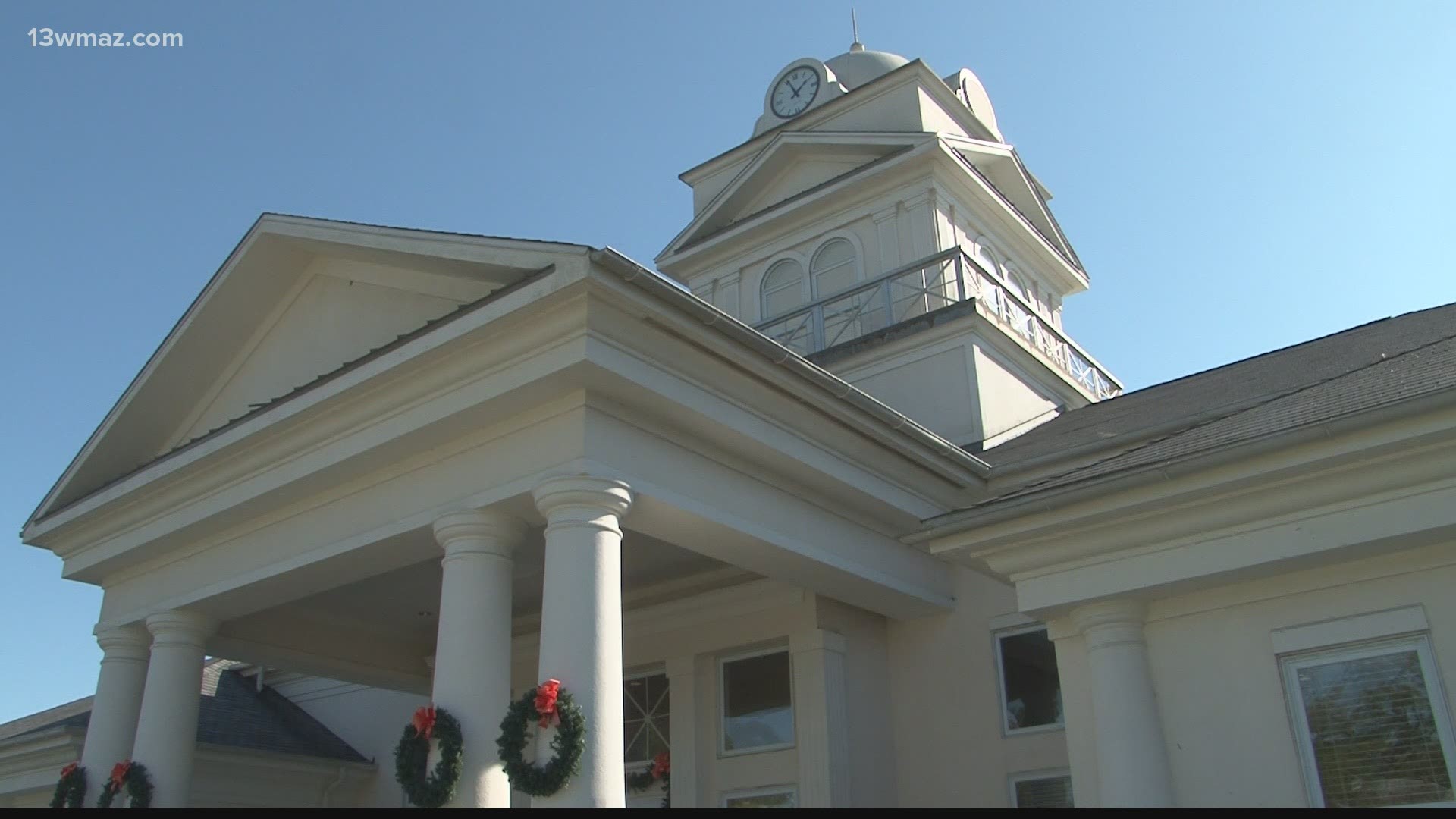 KNOXVILLE, Ga. — A Crawford County judge says he'd had enough after a suspect cursed him out several times. Now, Chief Magistrate Cary Hays III is accused of assaulting the suspect after a court hearing.

A state commission has filed formal charges against Hays that could cost him his job.

On Tuesday, Hays told 13WMAZ that he would not contest the charges, and "I will agree to whatever punishment they decide."

"I'm trying to get through this," he said. "I hope they don't remove me. I'm about to be 79, and I've never had anything like this before. Never in my life. I shouldn't have done what I did, but when you're cursed enough, eventually you get enough."

According to documents from the state Judicial Qualifications Commission, it happened at a Dec. 18 first-appearance hearing at the Crawford County courthouse.

The document does not name the suspect, and Hays says he doesn't recall what the man was charged with, but he says he set the man's bond at $8,500 -- low enough that his family wouldn't have to pay for a title search before posting bond. He thought he was doing them a favor.

The suspect, Hays says, didn't see it that way.

Hays says he asked officers to take the man from the hearing room and let him make a phone call. But as they removed him, he says, the suspect returned to heckle the judge again.

"He came back to the doorway, and repeated that once or twice," he said. "At some point, I had heard enough."

The state complaint says Hays grabbed the inmate, who was handcuffed and shackled, and pushed him into a wall.

Hays says he grabbed him by the right shoulder, "and that made him go forward."

The suspect's response: "He said, 'Judge, if you touch me one more time, I'm going to beat your goddamn ass.' And that was it, I never hurt him," said Hays.

The state commission interviewed Hays and other witnesses, and reviewed video of the incident before filing charges on May 7.

Those charges say the inmate didn't threaten Hays or anybody else or try to escape. Hays is accused of misconduct and violating the state's judicial code.

Charles Boring, the commission's executive director, says he has 30 days to contest charges.

Depending on the outcome, Boring says, the judge could face removal or some other discipline. He says the GBI is also investigating possible criminal charges against Hays.

The judge says he felt there was no point in contesting the charges: "The inmates have all the rights."

He also notes that there was video of the encounter, but no sound. Hays says he thinks audio of the court hearing would put him in a better light.

According to state records, Hays has been a Crawford County magistrate judge since 2017.

VERIFY: No, there is not a national gas shortage from pipeline cyberattack