The fire broke out at the apartments early Sunday morning 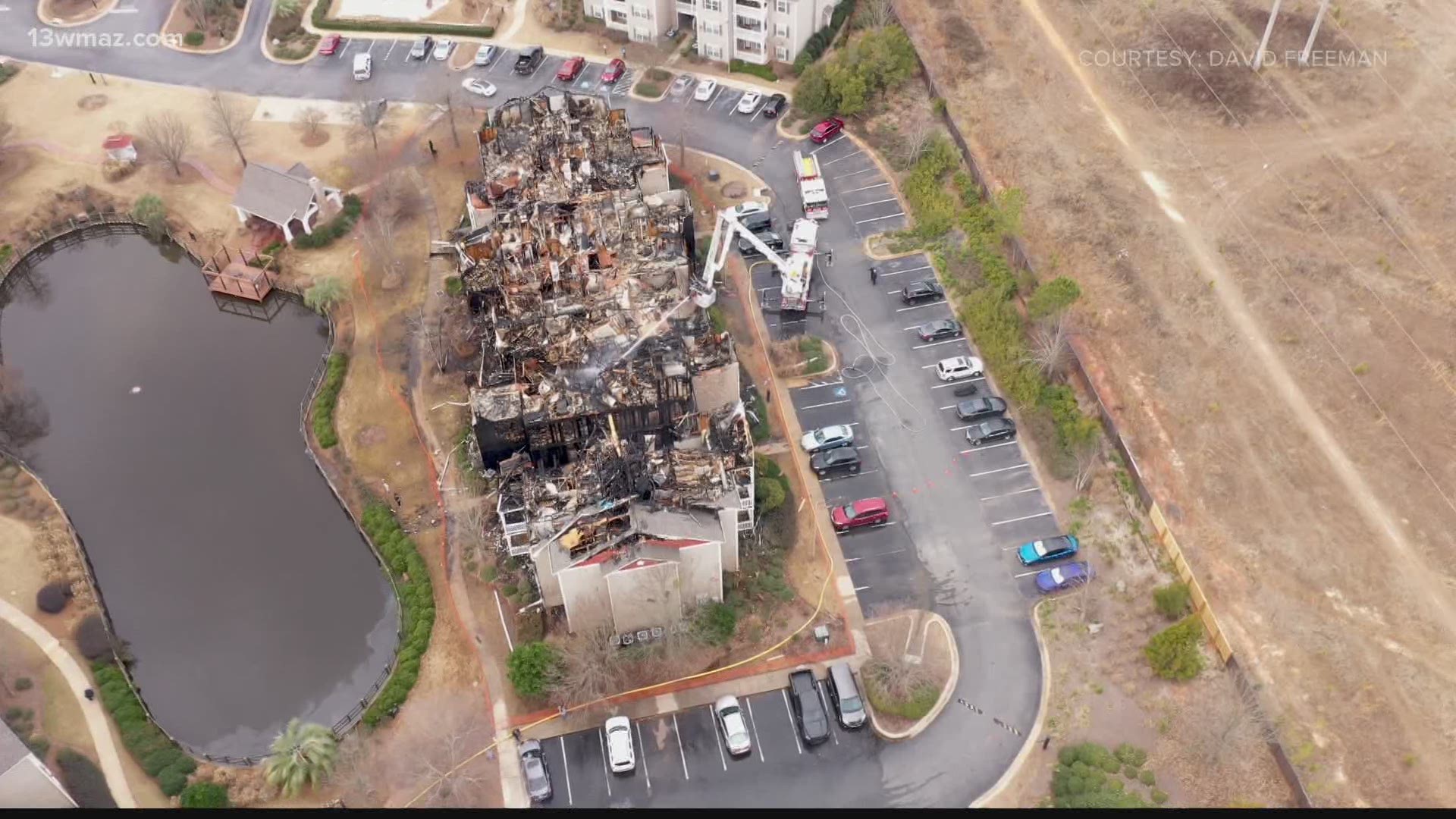 According to the Warner Robins Fire Department, Warner Police Department and EMS were still on the scene working to put out the flames on Corder Road later into the morning.

The fire happened around 2 a.m.

According to Houston County Coroner Danny Galpin, the woman who died is 77-year-old Sheena Shumate. Galpin says Shumate lived in the apartments and died from smoke inhalation.

The Warner Robins Fire Department is investigating the cause of the fire. 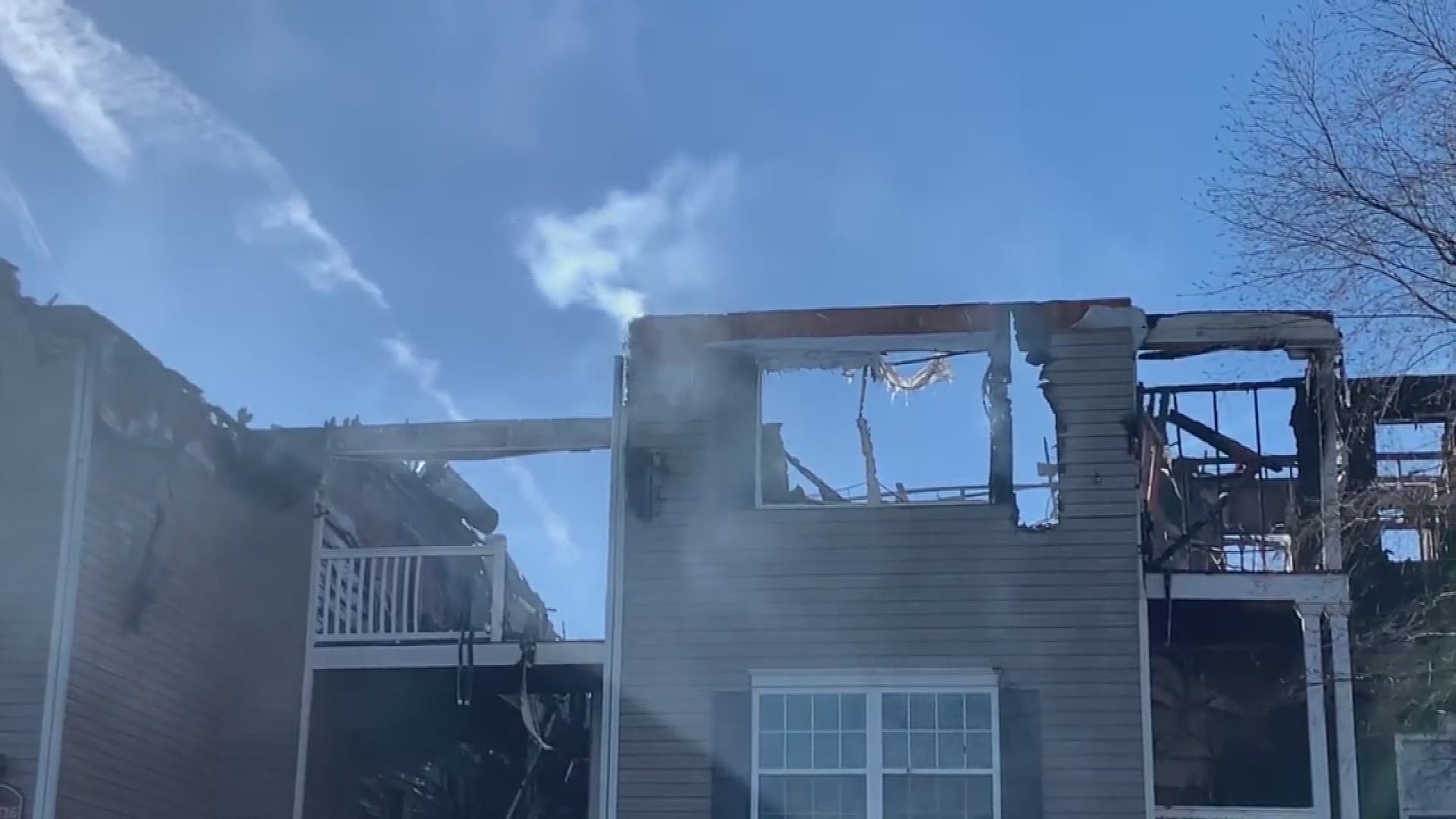