Already facing a lapse in money before the shutdown, Crisis Line may have to furlough workers for critical services until the government reopens. 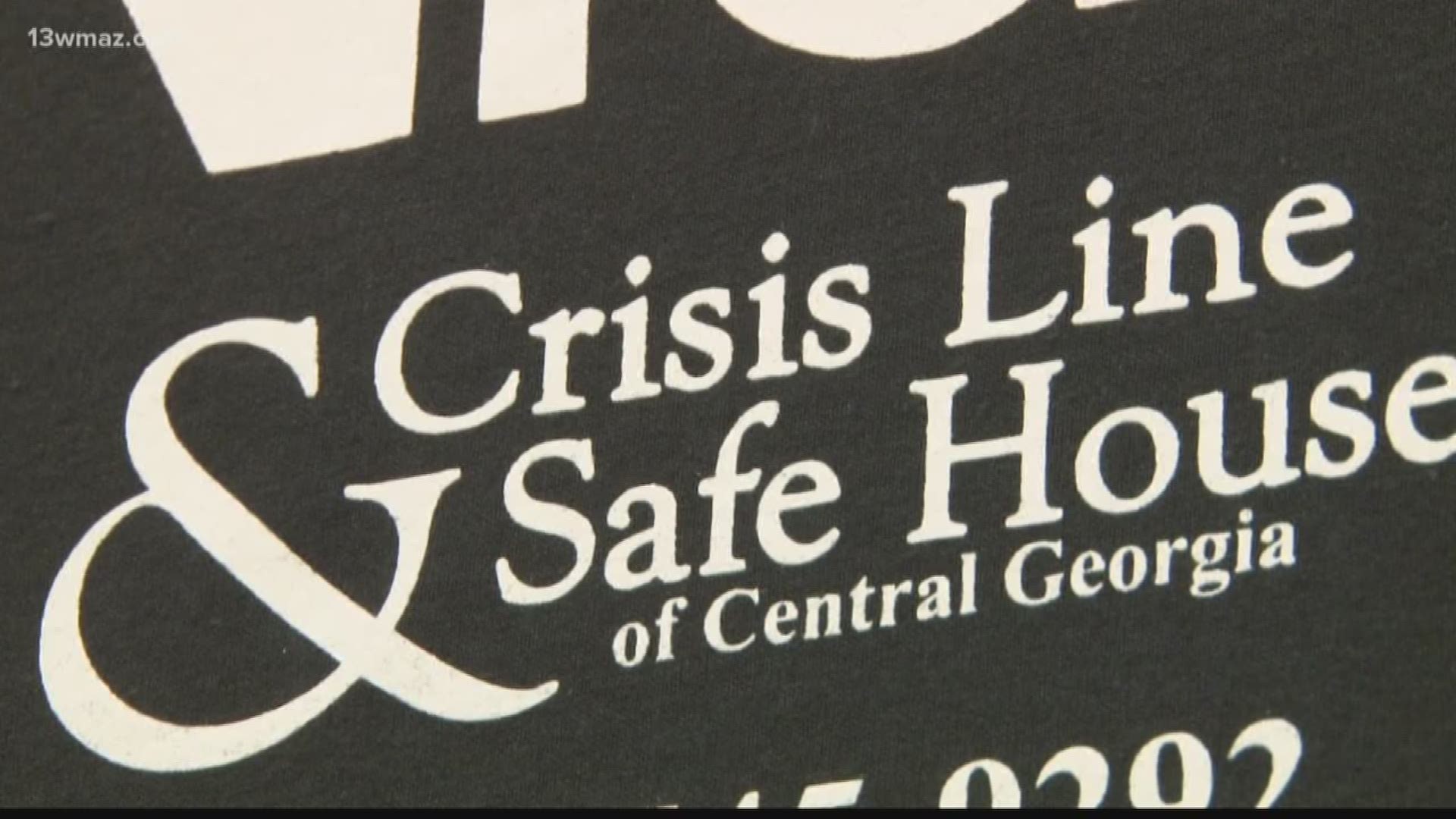 MACON, Ga. — The sun set on the 25th day of the government shutdown on Monday, and the effects are being felt throughout the nation and Central Georgia.

For Crisis Line and Safe House of Central Georgia, the shutdown is making an already bad situation much worse. The organization that offers support for victims of sexual assault and domestic violence has not been reimbursed for three months more of federal funding.

The safe house is owed $330,000 in federal grants that are disbursed through government offices run by the Department of Justice. The DOJ will be downsizing to essential personnel on Friday, January 18 which will leave organizations like Crisis Line looking for ways to pay their workers.

"We're already looking at two payrolls in January and we're looking at a government shutdown that who knows when it's going to end," Simms said.

Simms said the organization operates on reimbursement grants. Once they're approved, they can spend the money how they see fit and are given the money at a later date. Before the shutdown, they were already facing an unexpected lag in their funding.

Crisis Line has already pulled $100,000 out in credit to pay primarily for payroll services. One of their main services is a shelter for victims of sexual assault and domestic violence. If the shutdown doesn't end before Friday and the DOJ closes, Crisis Line may be forced to furlough workers for other services like law advocates, counseling, and specialized nurses for assault victims.

"What is an absolute must? And the shelter, you can't shut the operation of the shelter down," Simms said "I mean, these people depend on their food, their living arrangements and everything from us, so the shelter will have to stay open."

In the meantime, Crisis Line and Safe House is asking for community donations to help fund their services. They've secured the help of District Attorney David Cooke. The Macon Judicial Circuit will match donations up to $25,000 until February 14. They'll also be giving another donation.

"These victims have already been victims once -- victims of sexual assault or domestic violence -- and I don't want them to be victimized again because of this shutdown," Cooke said.