Corporal Avery Hillman served his community for over 30 years. 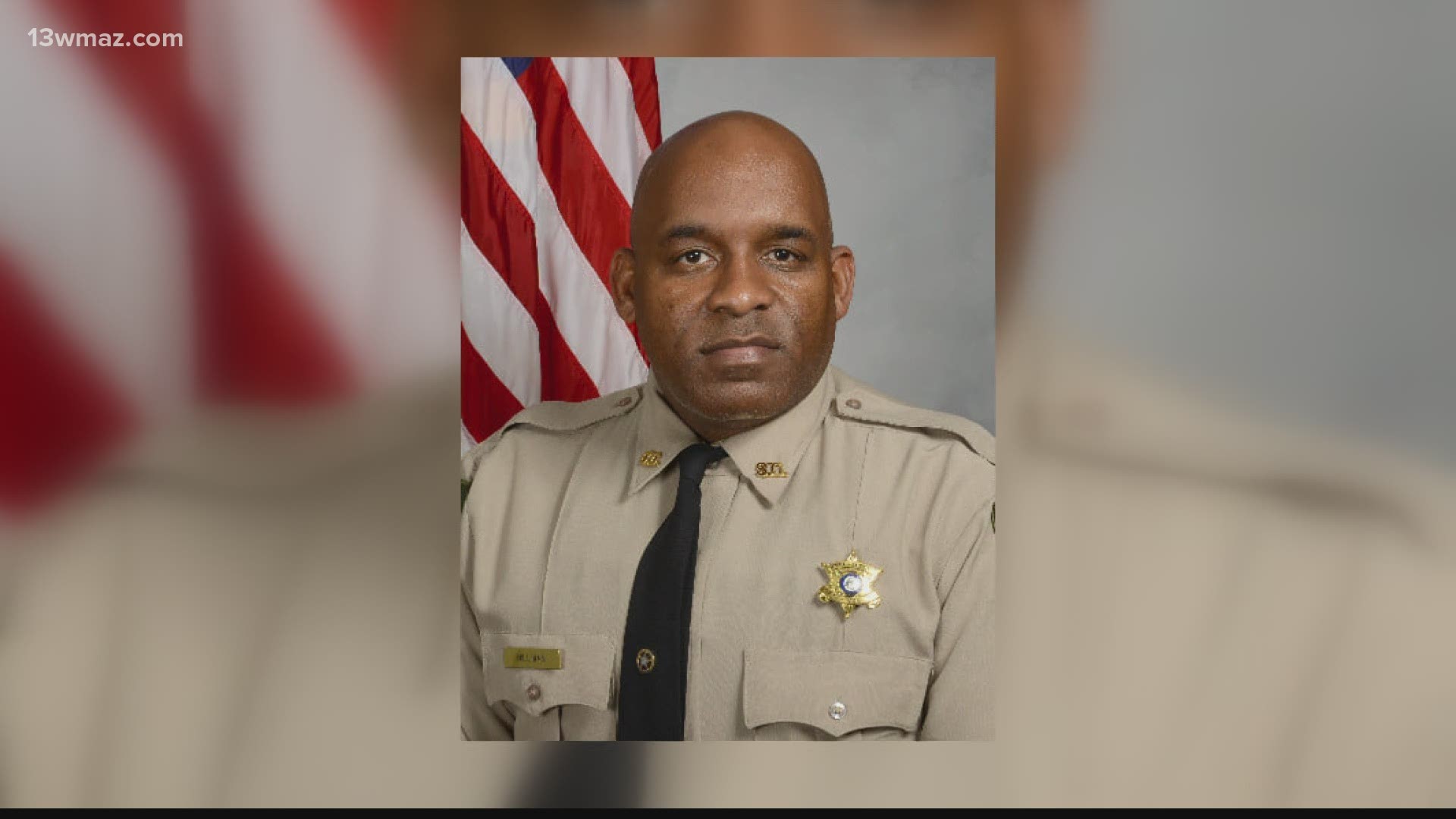 According to a release from the Crisp County Sheriff's Office, Hillman died at the Houston Medical Center in Warner Robins.

Hillman contracted COVID-19 while on duty at Crisp Regional Hospital. He was assigned to the hospital division, according to the release.

The 50-year-old was a 30 year veteran of Crisp County Sheriff’s Office. He started his career in 1990 as a detention officer. Five years later, he completed the training to become GA POST certified.

Hillman served in multiple divisions, including detention, courts and civil, patrol and hospital security. He also has served his country as a member of the National Guard, according to the sheriff's office.

“On behalf of the Crisp County Sheriff’s Office, I extend my deepest condolences to the loved ones of Corporal Avery Hillman. Corporal Hillman served this community for over 30 years, and we will never forget his sacrifice," Sheriff Billy Hancock said. "I want to thank the entire medical team involved in his care. This tragedy is yet another reminder of the sacrifices men and women in law enforcement make every day. I am indebted to the first responders who continue to put themselves at risk to serve our community.”

Information regarding the funeral, procession and donations have not been put out yet.