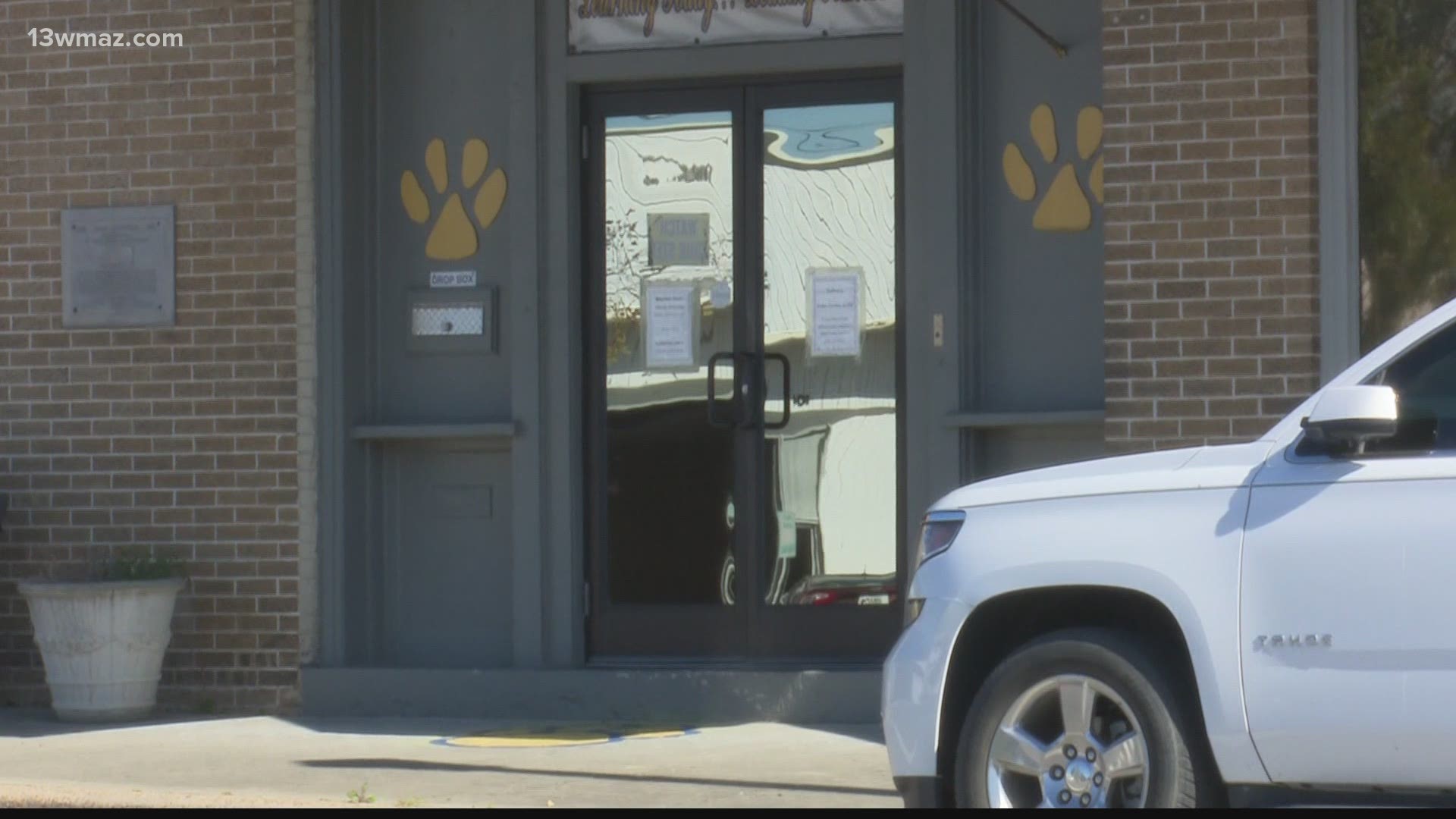 According to a news release, 42-year-old David Lamberth was arrested Thursday and charged with one count of sexual assault that happened in Dooly County.

The release says the GBI was requested by the Crisp County Sheriff’s Office on Oct. 28 to investigate an alleged sexual assault being committed with high school students.

"We were requested by the Crisp County Sheriff's Office to look into allegations of a teacher having sex, allegedly having sex with some students there," GBI Special Agent in Charge Todd Crosby said.

Preliminary information from the sheriff’s office indicates that one sexual assault happened with a student, says the GBI.

Lamberth resigned from the Crisp County School System on October 30 and the GBI says he worked for them since August 2013. He was a varsity and middle school coach during his employment.

Lamberth was previously a teacher/coach in Gwinnett County prior to being hired by Crisp County.

The GBI says the investigation is ongoing and more charges are expected.

"We have several investigative acts to complete on this, as well as interviews to conduct, there was some physical evidence recovered, we are going through that now, so that is going to lead us into potentially more charges," Crosby said.