'Critter Fixers' will get a 2nd season on Nat Geo Wild

Shooting will begin this summer throughout Central Georgia 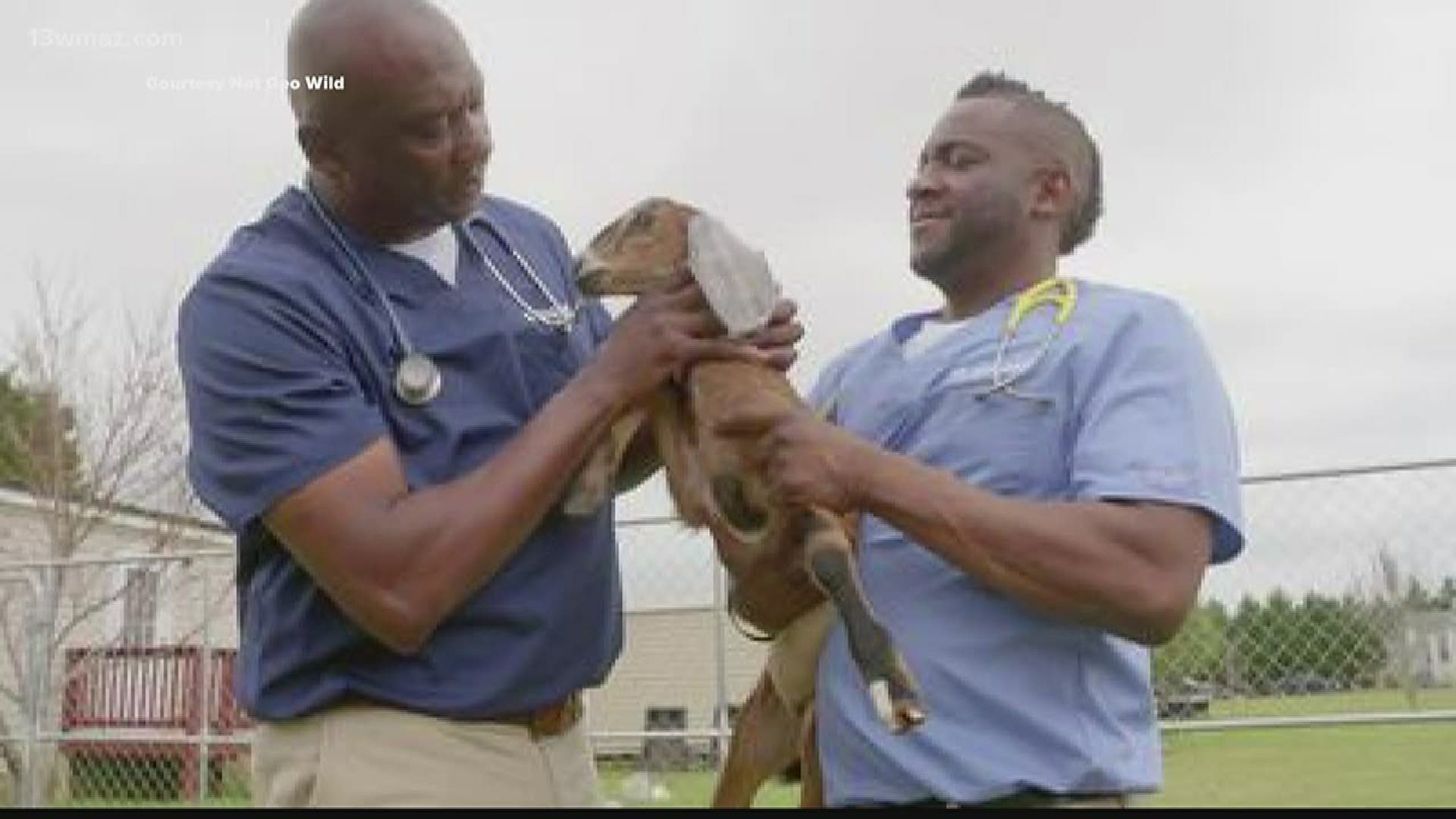 HOUSTON COUNTY, Ga. — This summer, film crews will once again be in Bonaire as National Geographic Wild comes to town to film season two of "Critter Fixers."

"When we found out we'd have another season, we were elated and excited," Terrance said.

They'll bring that excitement to the table when the film crews descend on Central Georgia once again in the next couple of months.

Last year, every client that walked in the door knew up front that they could appear on television, and as for the guys, a day of shooting isn't as glamorous as walking the red carpet.

"Nothing is rehearsed -- when I'm doing a C-section or something, I can't put that puppy back in, so I'm like, 'You all better get this shot,'" Vernard said with a smile.

"Those were some long days, and now, that last season, we had six episodes. Next season, we'll have eight. They added a couple new episodes -- that's a little more work," Terrance projected.

They'll gladly put in the time, and sure, they did go on a publicity tour and they had a lot of fun, but the duo that began their Critter Fixers clinic 21 years ago never stopped giving props to their hometown area.

"Even when we were in LA, people were like, 'You guys are from Atlanta?' and we're like, 'No, we're from Central Georgia,'" Vernard recalled.

"One of the main things we wanted to portray is good things can happen in middle Georgia, and I think we did that, so it was a blessing to have another season," Terrance said with a smile.

If you haven't seen "Critter Fixers," National Geographic says season one will soon appear on Disney Plus.