Middle Georgia State University professor Andrew Manis is also the author of the 2005 book, 'Macon Black and White: An Utterable Separation in the American Century'. 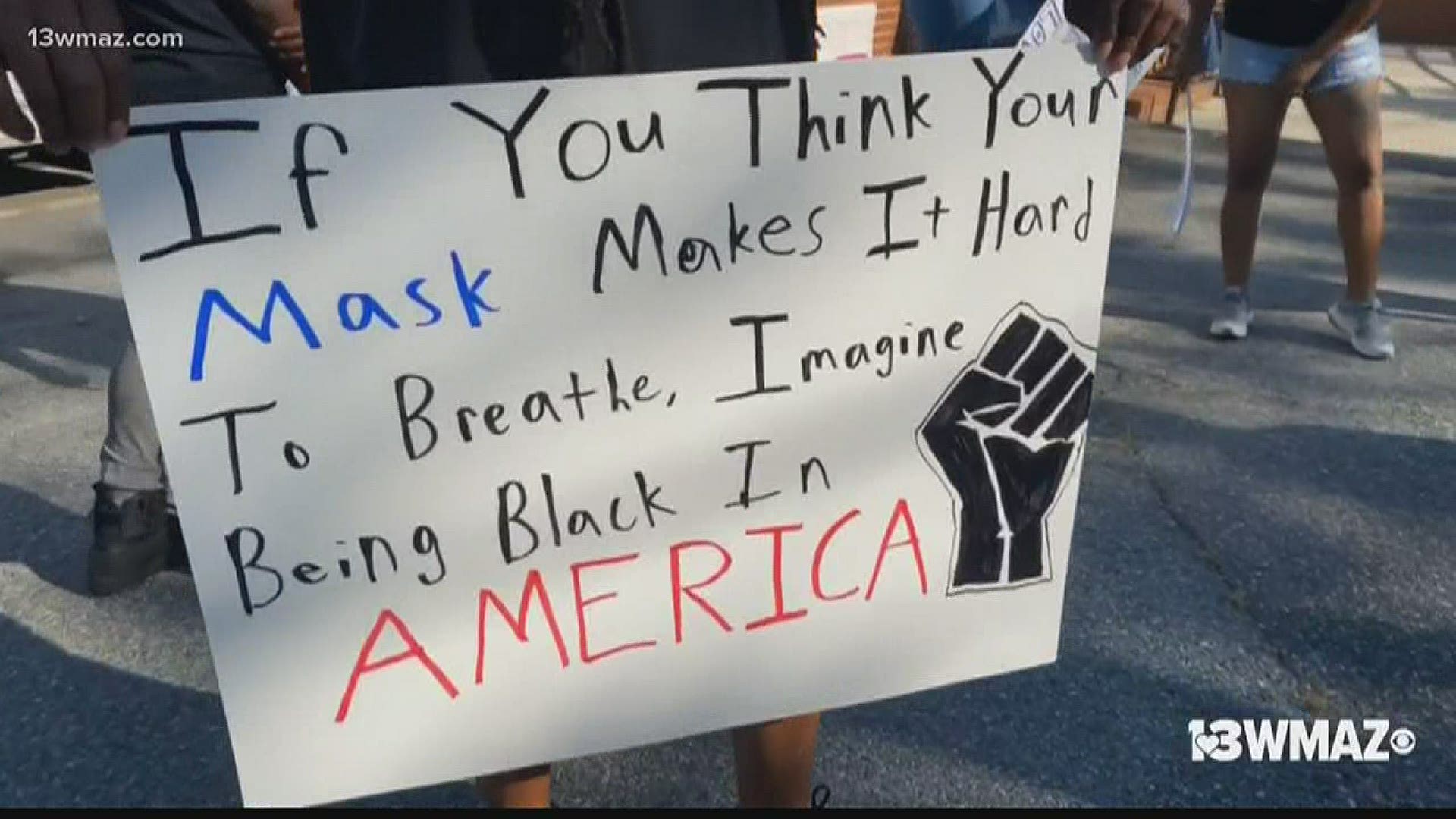 MACON, Ga. — Through our Crucial Conversations, we're talking to people across Central Georgia with different opinions on race relations and what's happening both nationally and in our own backyards.

Andrew Manis: "This is an issue that certainly could have and should've been dealt with long before now because there's no question, and really nobody denies this, there are people who say, 'it's true, but we don't wanna look at it, we don't wanna talk about it, talking about it makes things worse.' What I'm talking about is the 400-year history of violence against Black people at the hands of White people."

Kayla Solomon: "When you see what's going on nationally as far as the racial tension and police violence, what do you think has gotten us to this point where people are peacefully protesting and rioting?"

Andrew Manis: "The protests that we have now, which may be short-lived in the long run, but it won't be if nothing gets done this time around, so the violence that White people have perpetrated against Blacks in this country is undeniable."

Kayla Solomon: "On a local level, what do you think has brought upon the racial tension that we have [in Macon]?"

"By that action, White Macon told Black Macon that under no circumstances do we care enough about your children to keep our children in the public schools. 66 years later, the Bibb County Schools are probably as segregated as they ever were."

Kayla Solomon: "As a professor at a college, what's your responsibility to your students?"

Andrew Manis: "To challenge students to think about things that they don't wanna think about."

"But since the 1960s, the Civil Rights Movement forced white people to deal with the idea of equality across racial lines."

Kayla Solomon: "As a White man and someone who considers himself an ally, when you turn on the news and you see the rioting and the protests going on, how does that make you feel?"

Andrew Manis: "Frankly, these protests make me feel proud because there's almost as many White people in these protests as Black people. It's certainly a multicultural conglomeration of Americans who apparently have reached a point that they're saying, 'We're mad as hell and we're not gonna take this anymore.'"

Manis says he is retiring from full-time teaching this summer.

If you know of someone who would be good to have a Crucial Conversation with, email us at news@13wmaz.com or message us on Facebook.

RELATED: Crucial Conversation: Women's Interfaith Alliance of Central Georgia plans a conversation of their own