Chief Lawrence Spurgeon says it's about reallocating resources, not cutting the budget to zero 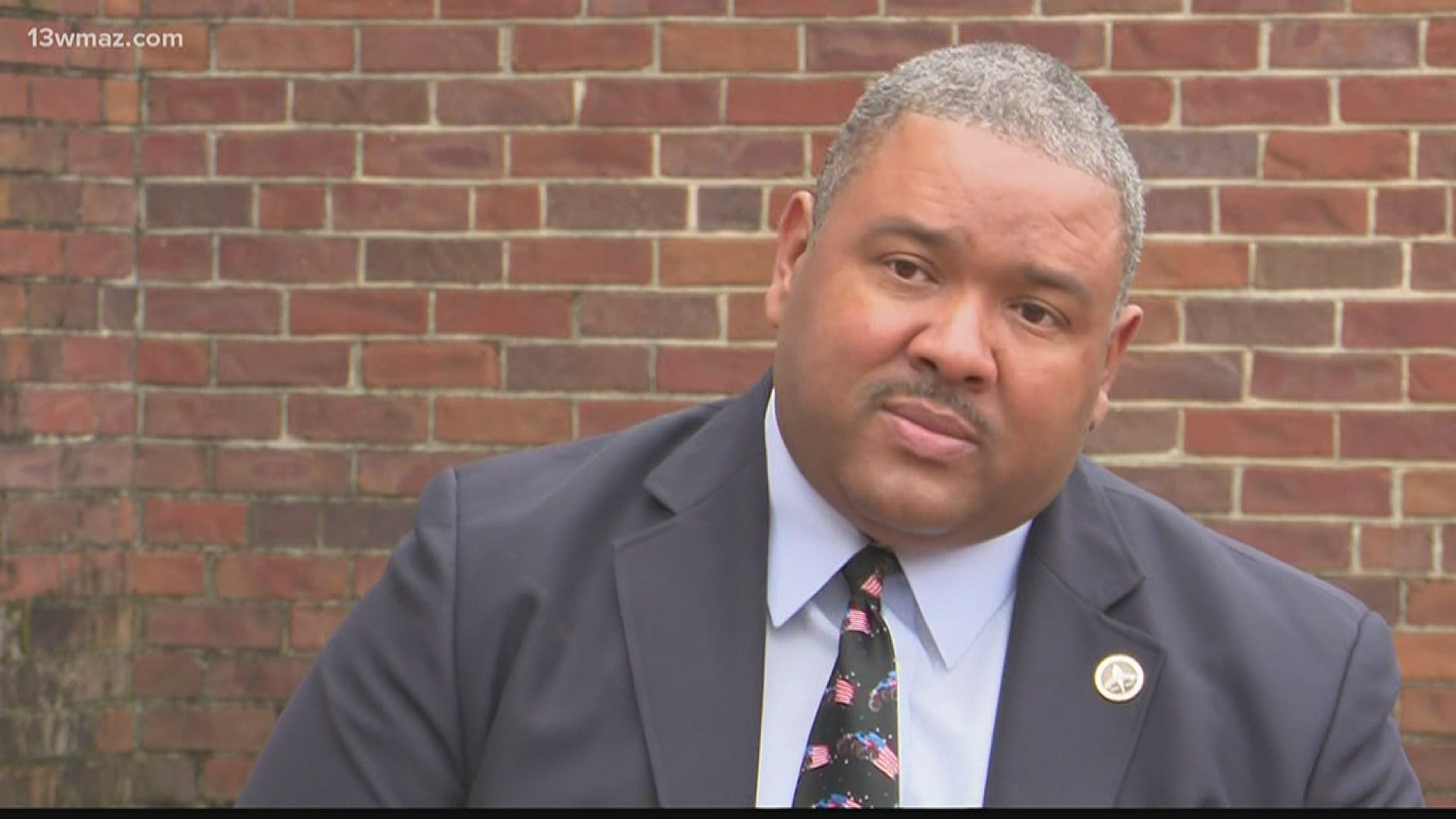 He says the profession is now ready for some change.

Monday, he announced his department is putting new policies in place following protests around the country.

In a Facebook post, the chief announced an outside agency will now investigate all police use of force incidents that lead to serious harm, his agency will limit its use of no-knock search warrants, and the department is committing to internal and external audits of traffic enforcement to make sure it's being enforced equally.

Spurgeon discussed those topics and others in a Crucial Conversation Tuesday.

"We had to take a look at no-knock warrants first and foremost," he said. "The days of us kicking in folks' door at 1 or 2:00 in the morning -- that is an antiquated way of the past and it's dangerous, and I think that we, based upon the situation that happened in Louisville, we see how dangerous it was."

"As far as detached neutral parties doing investigations of a police department, I mean, that's just common sense to me," said Spurgeon. "I don't know how in 2020 (law enforcement is) still not allowing either the GBI or an independent investigation of the department's actions. How can you trust who you say you are if you're investigating yourself about a serious matter?"

The chief noted it's been informal Fort Valley police policy to have the GBI investigate all serious officer uses of force since the mid-1990s, but now the policy has been codified.

"There has to be a system in place where you can find those red flags and address them to make sure your department is not having a pattern of behavior that's discriminatory," he continued.

Spurgeon said Fort Valley PD is looking to partner with an academic institution like Fort Valley State University or Mercer University to help conduct those audits.

He added that he's open to increasing the requirements to become a law enforcement officer in Georgia.

"Sure, you know, there's been a push for years to make it at least a bachelor's degree requirement," he said, adding that there have been calls to extend mandatory law enforcement training for new recruits, but Spurgeon also said doing so would be costly, and could make finding qualified applicants even harder in a field that's already badly struggling to fill open positions.

Spurgeon also touched on growing calls around the nation to "defund the police," which he said, in his view, was really more about reallocating public resources and less about slashing a law enforcement budget to zero.

"A lot of time we get caught up in the nomenclature instead of getting caught up in what the message is," he said. "I think if we look for things, common ground more than we look for differences, you'll see some things that police chiefs have been saying for years, and now, these activists are saying it."

Spurgeon made it clear, by "armed subjects" he was referring to law enforcement officers.

"Yeah, if a person is in mental health crisis, is a deputy or a police officer the best person to handle that situation?" he asked.

The chief also warned against a "knee-jerk reaction" and said drastic cuts to department funding could have "unintended consequences," especially on "underserved communities" that "sometimes require the police the most."

Spurgeon said it would be a challenge for a local government to even figure out what "getting into mental health assistance or social assistance" would look like at the local level, but he's open to contemplating it.

"I would be amenable to discussions about it," said Spurgeon. "It's all about how can we make these positive changes and still keep the same level of service that I think our citizens deserve."

Spurgeon had strong words for those who argue that calls for sweeping change in law enforcement are overreactions to a few 'isolated incidents.'

"Read your history book and understand that these are not isolated incidents, these are just recorded incidents now," said Spurgeon. "Everybody has a cellphone now. Everybody has a social media account, so the way history is being recorded now is different than any other time in history."

"These are systemic problems and if we don't face up to these facts, it's only going to get worse and we're not going to leave this country in a better place than for previous generations," he continued.

Spurgeon also noted the progress he says has been made.

"I look at in amazement sometimes, because I'm a student of history, that people who came here in bondage are now citizens," said the chief. "Is there full equality and full equity? Maybe not, but we should be all working toward that goal."

Spurgeon also discussed how he navigates leading a law enforcement agency as a black man.

"I feel a certain need sometimes and push from members of my community to say things and to speak up about what's right," said Spurgeon. "I'm about justice and I'm about due process for everybody and equal protection under the law, but at the same time, I think it's very naive of us not to look at the history of this country and the history of law enforcement as being a negative to people in the African-American community."

Chief Spurgeon said some progress has been made but more representation is needed in leadership positions.

RELATED: Crucial Conversation: Women's Interfaith Alliance of Central Georgia plans a conversation of their own