'We want to grow': Dairylane expands to Milledgeville with new location 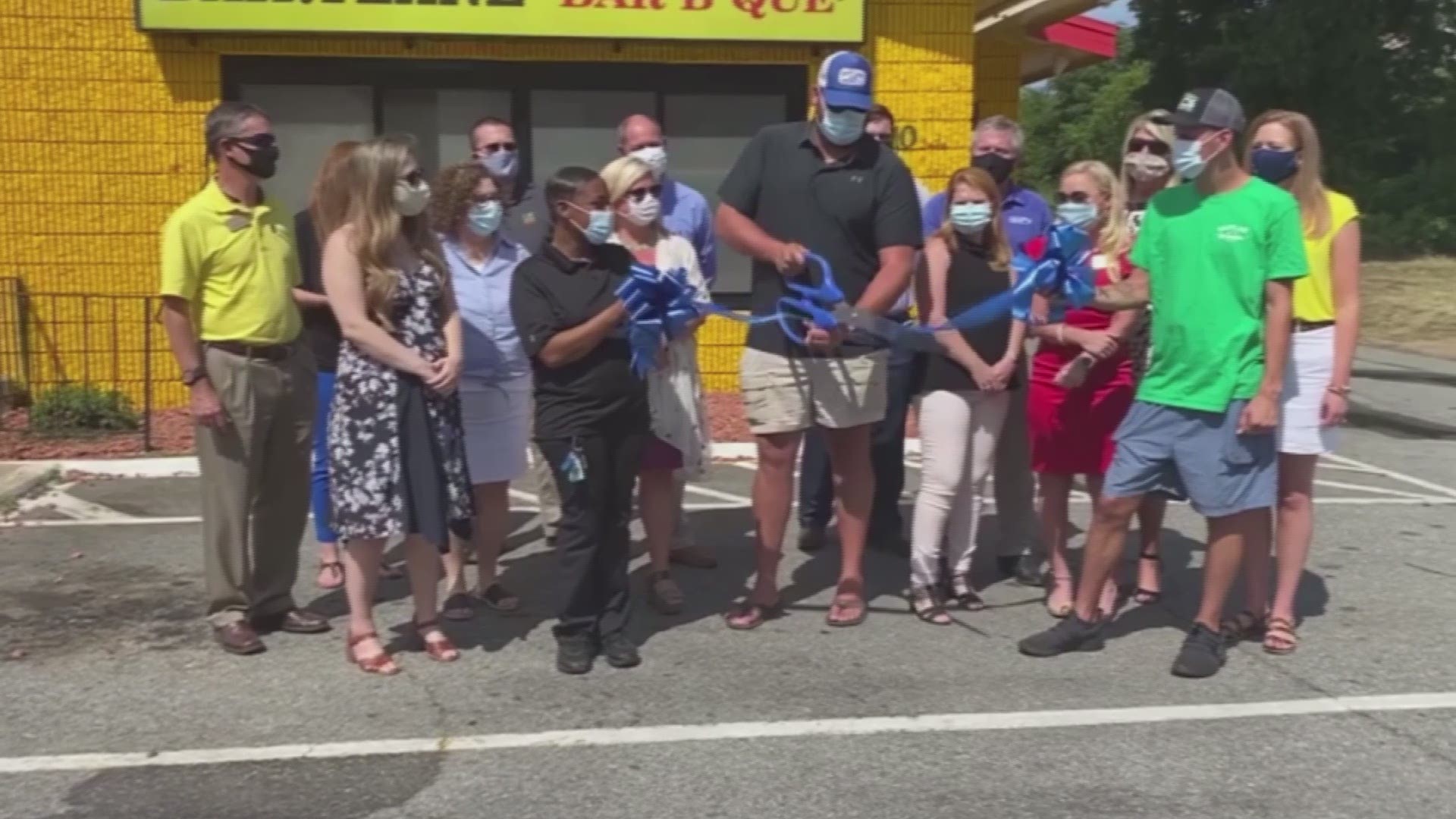 MILLEDGEVILLE, Ga. — A Sandersville staple has opened a new location in Milledgeville after seeing success at its original location.

The grand opening of Dairylane's second location happened on June 25, and it was celebrated with a ribbon cutting.

If the name sounds familiar, it's because the original location is especially popular for Georgia Bulldogs fans on their way to or from Athens.

General Manager Lane Jackson says it was a dream come true for the owner's family.

He says they also wanted to try out new territory.

"We want to grow. We want to see what the Dairylane can bring to other people in other counties," Jackson said.

"We have everything," he said.

When school starts back, Jackson says they will be open later on Fridays and Saturdays. He thinks the extended hours will cater to anyone who enjoys the nightlife in Milledgeville.

Jackson worked at the Sandersville location for about six months before going to Milledgeville to train the staff. He says the new location is popular.

"We've been pretty busy," he said.

There are only two locations "for now" as the business wants to keep growing.

There are certain COVID-19 guidelines in place for the employees, such as wearing masks, using gloves when holding money and sanitizing tables between each use.

"We're doing everything we can to keep people safe." Jackson said.

Dairylane is located at 620 North Jefferson Street. Hours of operation are Sunday through Thursday 11 a.m. to 10 p.m. and Friday and Saturday 11 a.m. to 11 p.m., until school starts.

For more information you look can look at their Facebook page.