"It should have never happened." 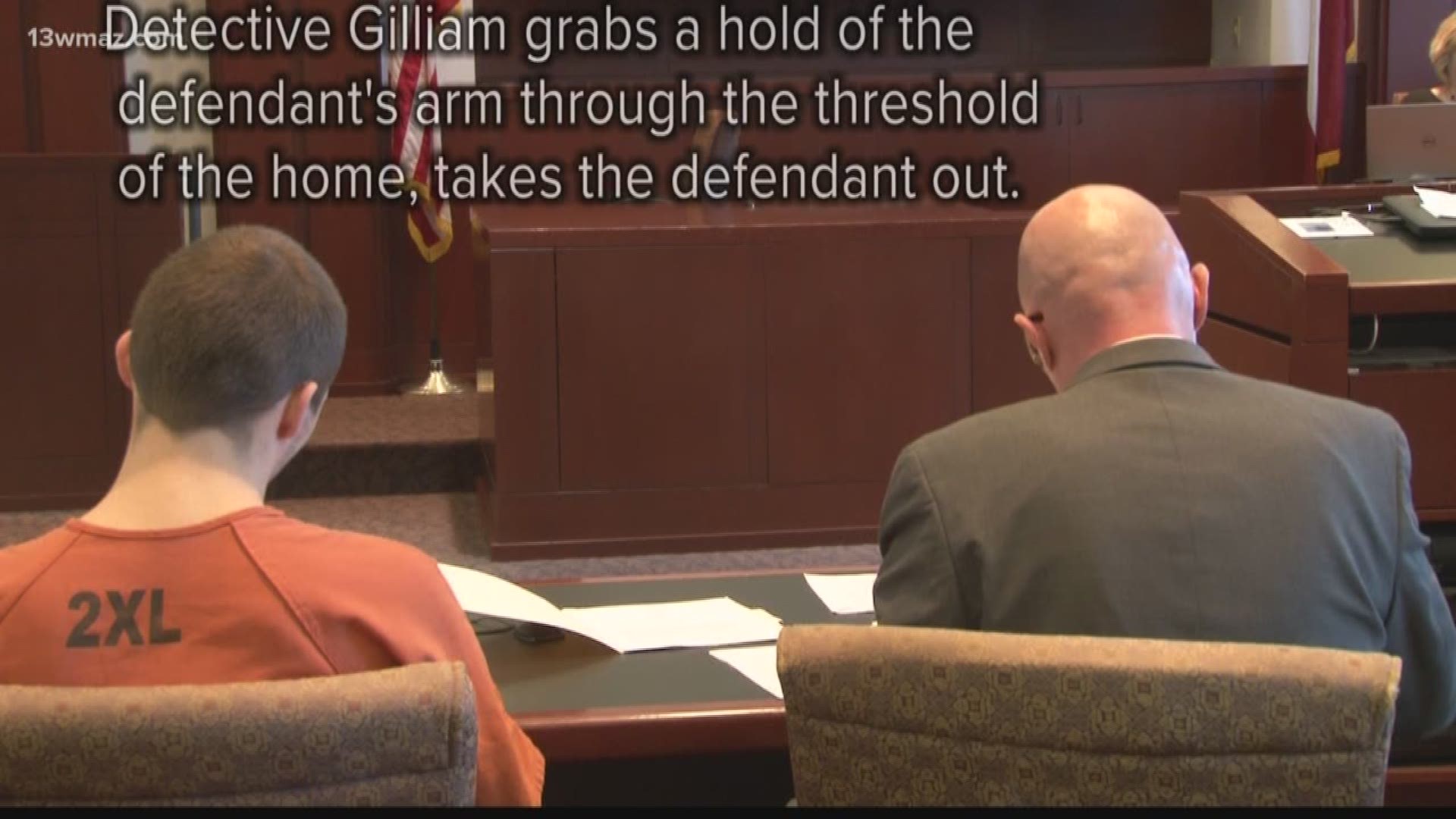 One of two teens convicted in the 2016 death of Perry teen Sam Poss appeared in court Monday to ask for a new trial. Dakota White was sentenced to life without parole back in September. His lawyer, David Daniell, started with a four-count motion and said a detective arrested White without a warrant.

Houston County Superior Court Judge Edward Lukemire said the police never actually went inside of the home to arrest White, but rather reached in to escort him out.

"That ground will be, as far as motions for the trial, will be denied," said Lukemire.

Nicole Poss, the victim's mother, said it was hard to know White got a chance to see his family in the courtroom so close to Christmas.

"It's all so tragic and sad and stupid. It never should have happened," said Poss.

Daniell called Angie Coggins, White's previous attorney, to the stand. She said she told White he had immunity when he testified in the trial of his accomplice, Brandon Warren.

"We were all under the impression that immunity existed and there wasn't much we could do about it," said Coggins.

Daniell continued with motions 3 and 4 and called the life without parole sentence illegal and unconstitutional for a juvenile, based on different factors. While hearing the motions, Judge Lukemire said if there was any error by the court, it would have been harmless because it was simply one of many factors considered in the sentencing.

"A significant amount of evidence would argue for the most severe penalty," said Lukemire.

Sam Poss' mother said their family has a long fight ahead of them. The judge said he'll try to issue a ruling sometime after Christmas.