Just one lawsuit remains, according to Bibb County School Board attorney Tom Joyce 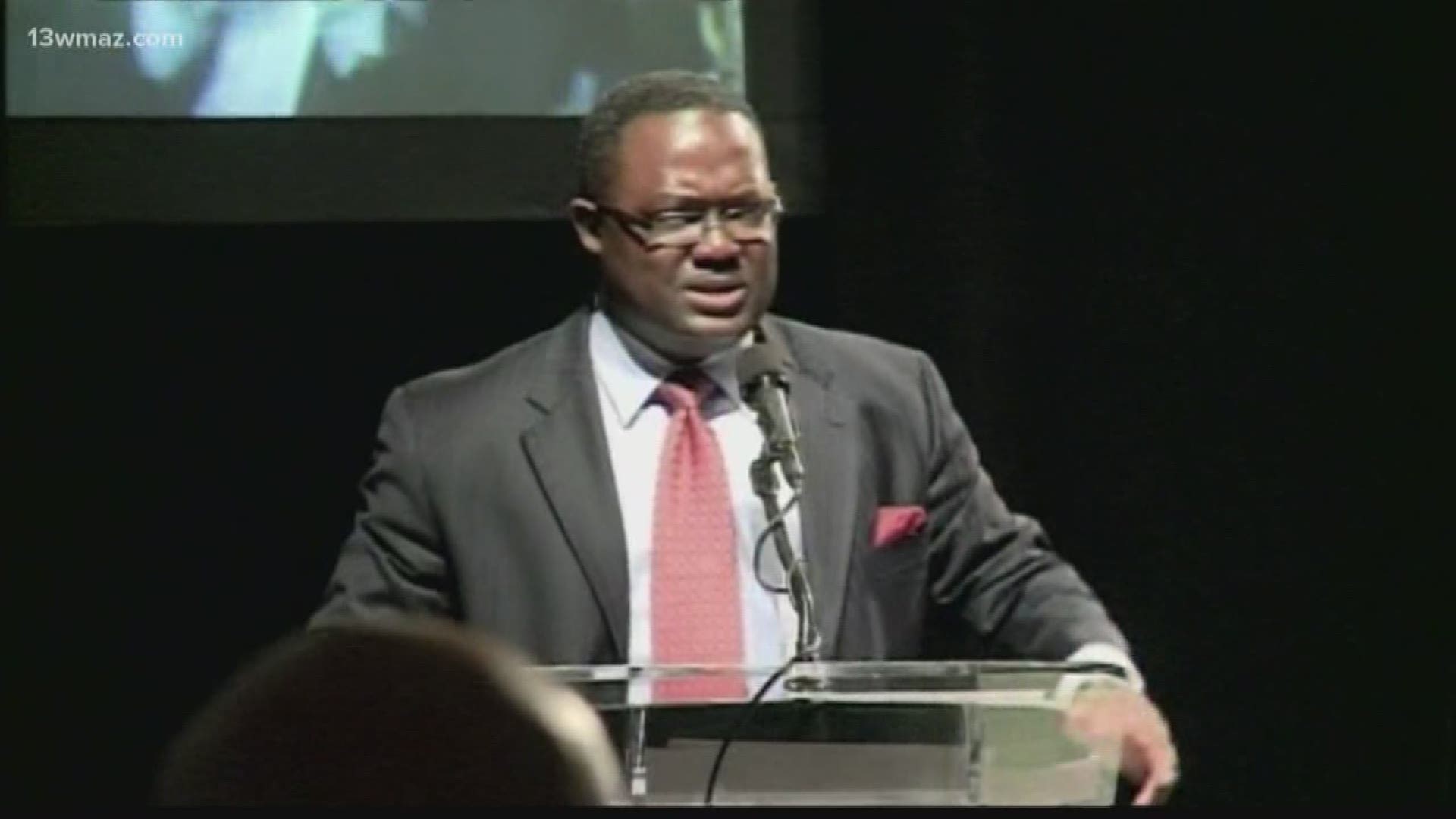 MACON, Ga. — It started with big promises in a fiery speech.

"There is absolutely no reason on the planet why our students right here in Bibb County cannot receive a solid education to prepare them for the 21st century," said former Bibb County schools superintendent Romain Dallemand around 2012. "We are going to make the 'Macon Miracle' a reality."

Allegations of overspending and big budget school board projects going unfulfilled sparked investigations into Dallemand. That led to allegations of fraud and bribery.

On Thursday, he was sentenced in federal court to 8 months in prison.

RELATED: 'I wish it was longer:' Bibb County School Board members react to Dallemand's prison sentence

"It is punishment, I'm satisfied justice has been served and wrongdoing has been punished," he said.

Macon businessman Dave Carty was also caught up in the school board issues.

He faced 13 charges in federal court including fraud and money laundering after allegedly swindling the school district out of millions by selling them unusable technology.

He was convicted of 1 count of wire fraud on February 1st and acquitted on the others. His sentencing is scheduled for May.

Isaac Culver was Carty's business partner. In November 2018, he was convicted and sentenced to more than 7 years in federal prison for his role in the tech deal.

A fourth Macon businessman and former industrial authority chair, Cliffard Whitby, was also accused of bribery, conspiracy, and money laundering after he and a Florida attorney allegedly paid Dallemand nearly half a million dollars in bribes.

A federal jury acquitted Whitby on all charges in October of 2018.

"I want to thank the judge who I think (did) a tremendous judge in keeping this fair and balanced and the prosecutors who felt they was doing the right thing," he said. "In the end, the jury did not drink the Kool-Aid and I'm so thankful that they didn't."

The Florida attorney was also acquitted.

Whitby also was one of a number of defendants in a federal civil suit brought by the Bibb county school board.

Thursday, the district announced they had settled with Whitby and his companies for about $250,000.

On Friday, WMAZ spoke briefly with Whitby over the phone. He called the entire saga "very unfortunate."

Bibb school's attorney Tom Joyce said the remaining defendants in that civil suit, including Dallemand, will go to trial this summer.