Dangers of tobacco could be taught to students grades K-12 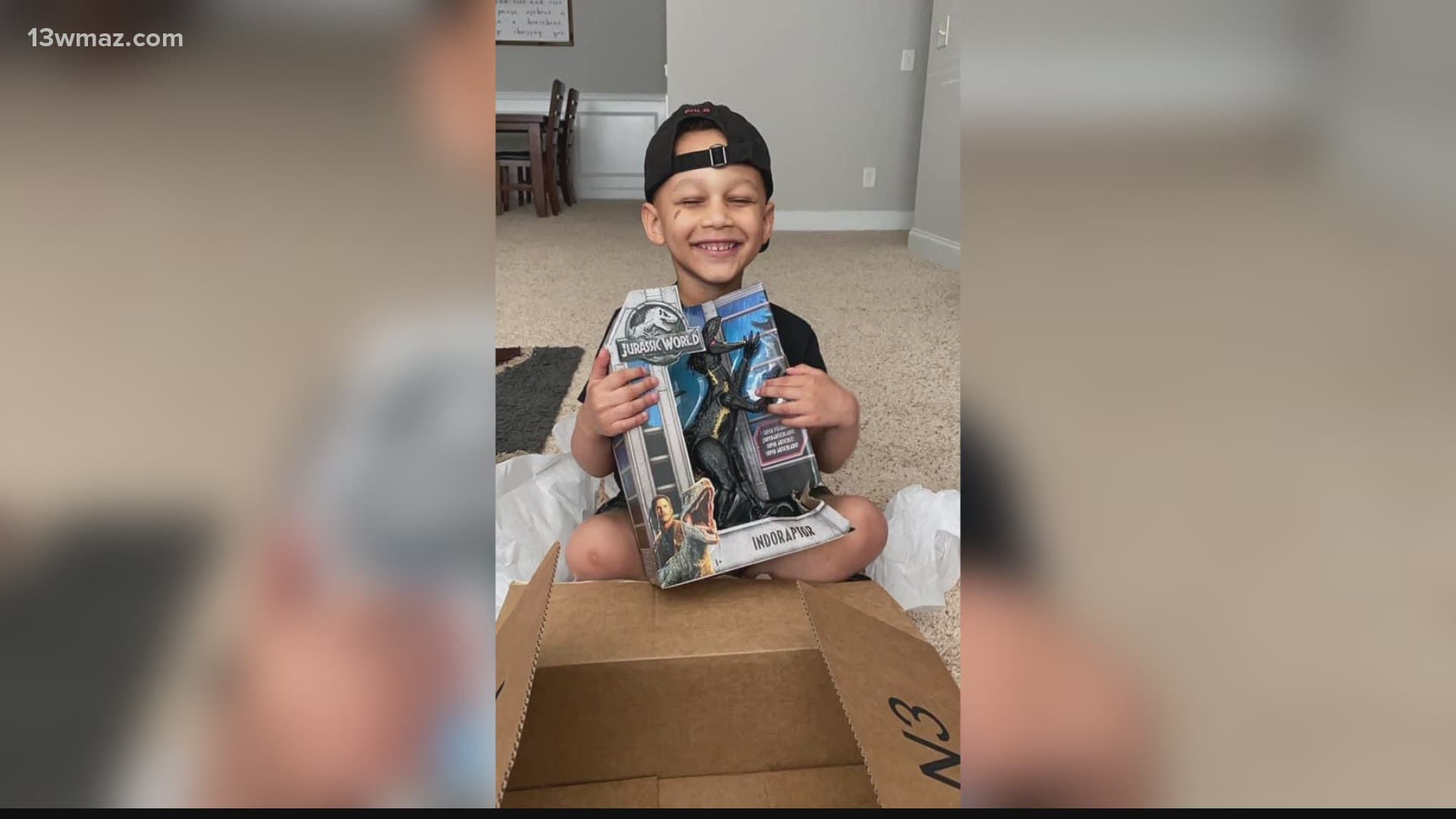 MACON, Ga. — Many bills have passed through the General Assembly, and a number of them will impact students, including House Bill 287.

"I think it's a really good idea for all of us to get on-board with educating kids about things that are uncomfortable," Monica Stevens-Kirby said.

Kirby has a daughter in second grade. She says that she supports House Bill 287, which will require students in grades K-12, to learn about the dangers of vaping.

"I certainly don't think it's the schools primary responsibility to do education around social issues, however, I think this is a really good place to start," Kirby said.

Kirby says it's important for educators and parents to have conversations with children, instead of kids finding out the wrong way.

"Children know when we're lying to them, we don't want them to find out through other children, or to experiment with drugs," Kirby said.

She agrees with Kirby, saying that children need to learn about the dangers of vaping and tobacco, at an early age.

"I remember being in first grade and learning about drugs on Channel One news, so honestly that's what kept me off drugs. So, teaching them early is a great idea," Lowe said.

Tesla Alford, who has a preschooler, says it's too much information too soon.

"I don't think it's necessary. I just feel like it's too early for them to learn about tobacco and vaping," Alford said.

Alford says it would make more sense to teach older children about vaping and drugs.

"Maybe they should be introduced to it like, in middle school. I don't think a kindergartener needs to know anything about that," Alford said.

This bill also says that students will begin learning about the dangers of human trafficking in sixth grade, which Alford says is an appropriate age.