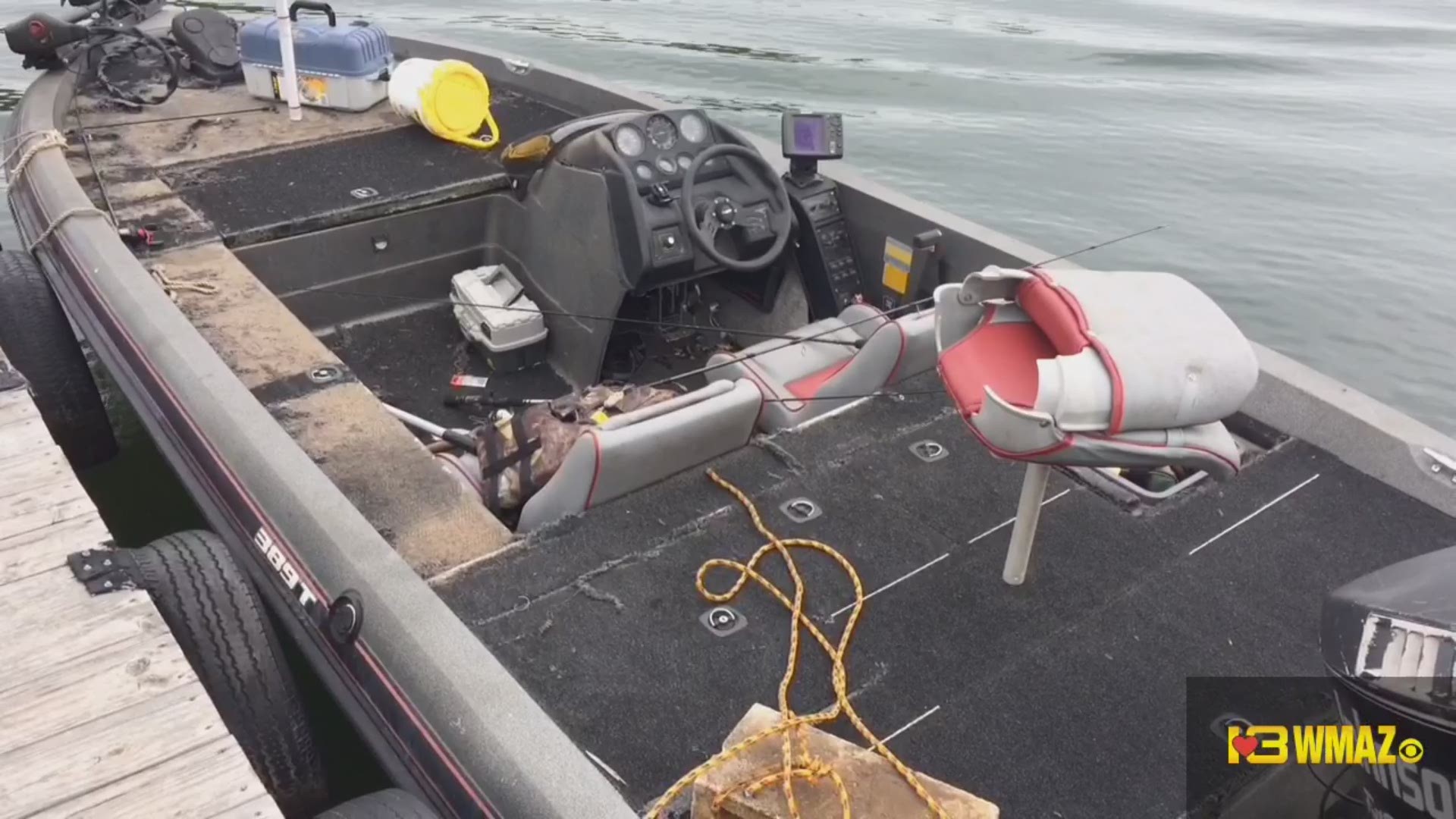 A man who was fishing on Lake Sinclair was found dead in the water Wednesday morning.

The state Department of Natural Resources says it happened near Goat Island near Airport Road.

He was identified as Roba Jackson, 40. His body is being taken to the GBI Crime Lab for an autopsy.

A state ranger says Jackson was apparently fishing out of a small boat Monday night, but people on the lake noticed his boat floating in the lake all day Tuesday.

The DNR says Jackson somehow ended up in the water tangled up in his own fishing line.