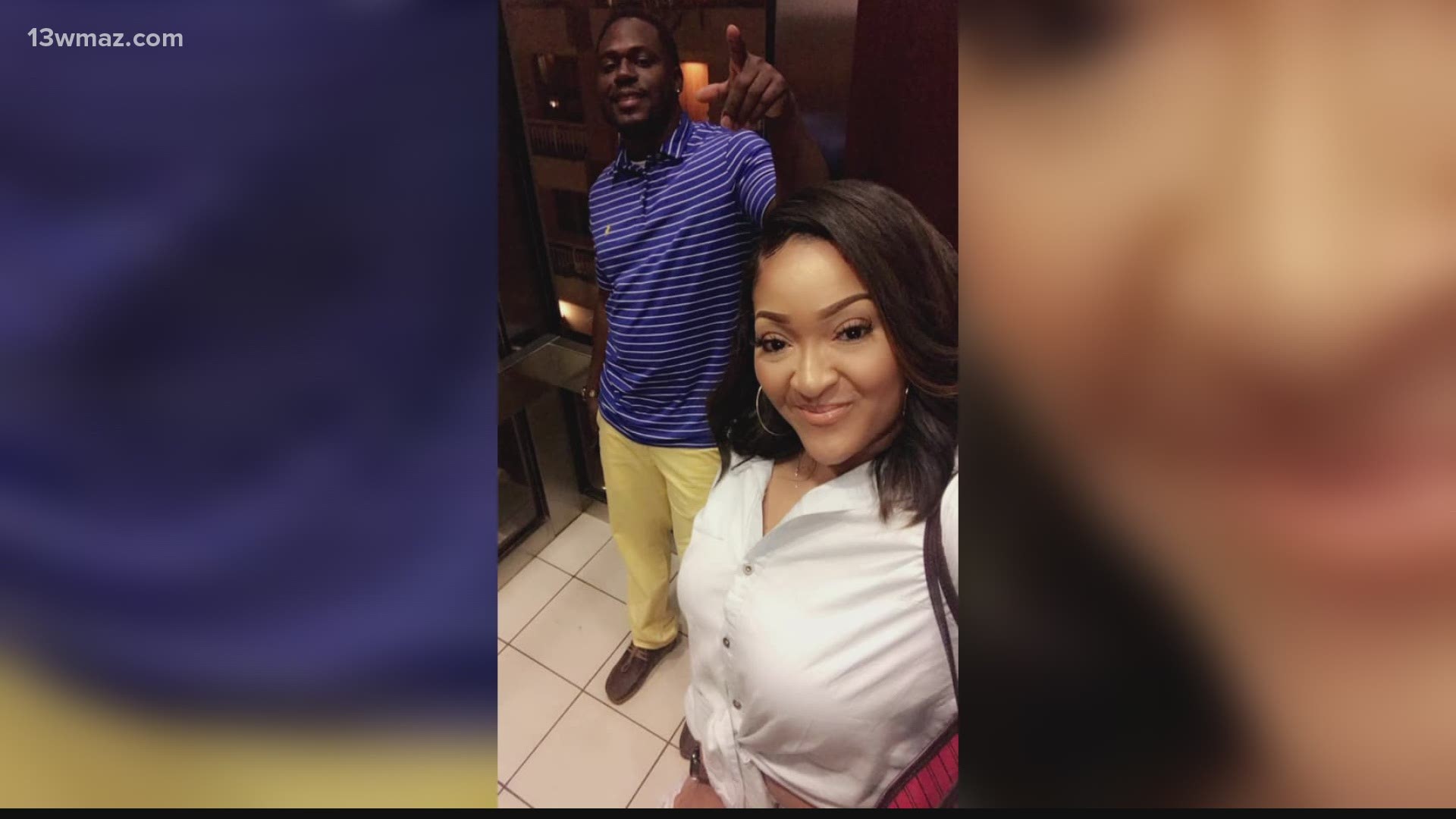 CENTERVILLE, Ga. — Autopsy results for the Houston County husband and wife found dead after a standoff earlier this week are in, and the GBI says it’s being ruled a murder-suicide.

It unfolded Tuesday morning at their home on Arbor Creek in the Old Stone Crossing subdivision in Centerville. Investigators say 41-year-old Timothy Price called police and told them he shot his wife, Katherine, around 9 a.m.

When officers got to the scene, they tried to speak with someone inside the home, but there was no answer. The Houston County Special Response Team forced their way into the home after several canisters of tear gas were thrown inside.

There they found the bodies of Timothy and Katherine – both had gunshot wounds.

“Master Sgt. Katherine Price was truly a valued member of our organization and respected by so many,” said Col. Amy Holbeck, 116th Air Control Wing commander, in a statement to 13WMAZ. “In the Georgia Guard, we are family and when we lose a member it is felt by everyone. We are working closely with Katherine’s family, friends and co-workers to provide much needed support during this time of loss and healing.”

Family members say the couple had been married for 11 years. They have three children and were members of Fellowship Bible Baptist Church.